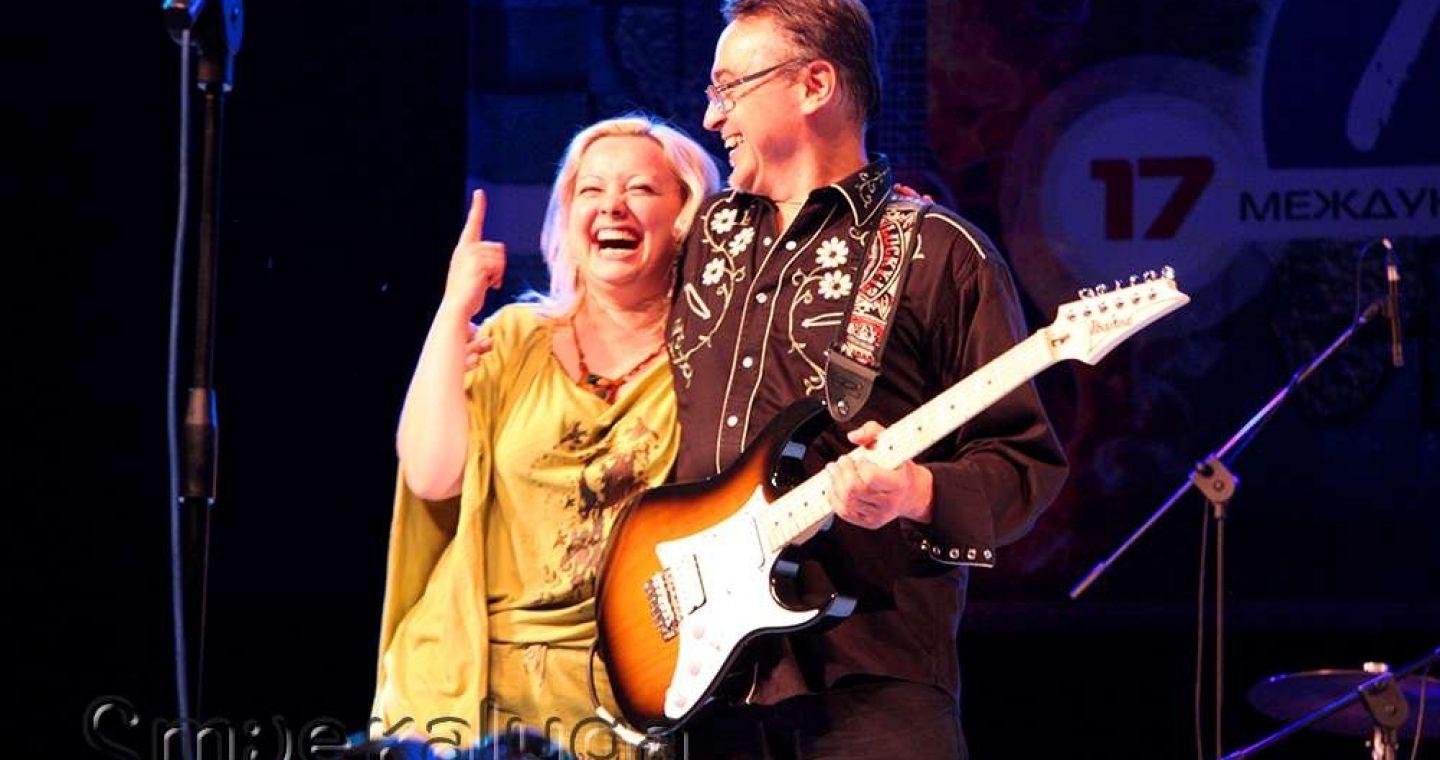 The international festival «Jive province» is one of the most striking jive festivals in Russia. Its founder is a Kursk pianist and a composer Leonid Vintskevich. For the first time the festival took place in 1996. In 1997 it was awarded with the official status and the support of the Russian Cultural Fund. In 1999 Kaluga received the musicians of «Jive province» for the first time. Annually from 10 up to 20 thousand spectators visit this unique portable jive festival in different cities. Its anniversary year the festival will start its triumphal march by the concert in Kaluga on the 5th of October.

The internationally recognized group Headhunters lies in the attractive borderland between funk and jive. For 40 years in music industry its phonation has gained the character of an energetic race from the very basis of music through ancient percussive instruments to electronic vibrations of the future.

Leonid Vintskevich is an Honoured Artist of Russia. Since 1996 he has been an irreplaceable art director of the portable international festival « Jive province» (Kursk). The virtuosic and ingenious pianist and composer, whose music is imbued with Russian folklore and European jive traditions.

Joel Taylor is one of the most popular and flexible drummers in modern jive. He worked with the legendary producers David Foster and Peter Wolf and with a lot of composers – authors, who compose music for films, TV and radio programmes as well as for promos.

Nikolay Vintskevich graduated from a jive faculty of the Russian Music Academy named after the Gnessin’s. In 1998 he became a prize winner of the Moscow association of jive journalists «Jive Ear» in the category «The musician, deserved larger recognition». A new album Vive L`Аmour by Nikolay Vintskevich, in the record of which famous American and Russian musicians took part, appeared in 2011.

Bass guitarist Kip Reed gave performance with different bands and soloists. His love for Brazilian music, combined with his experience in rock music, jive and funk, made the musician one of the most popular bass guitarists in New-York at the moment. Kip Reed took part in the album record with such legendary drummers as Mike Clark, Steve Ferrone, Joel Taylor, Vinnie Colaiuta, pianist and arranger David Garfield, Nancy Wilson. In 2007 the album, recorded with Nancy Wilson, became a recipient of «Grammy».

The South of Kursk Region is rich in unique song traditions. The desire to preserve the unique palette of national folklore of the nightingale land acted as a fillip to the creation of the folklore- ethnographic company «Rostan». The main purpose and the task of the company is not only to support unique music traditions of Sudzhansky district, but also to continue to collect, to preserve and to distribute folklore and ethnographic materials and to find new resources for the translation to a new generation.