Kaluga to Host XXI International Festival World of Guitar on May 28 – June 1, 2018 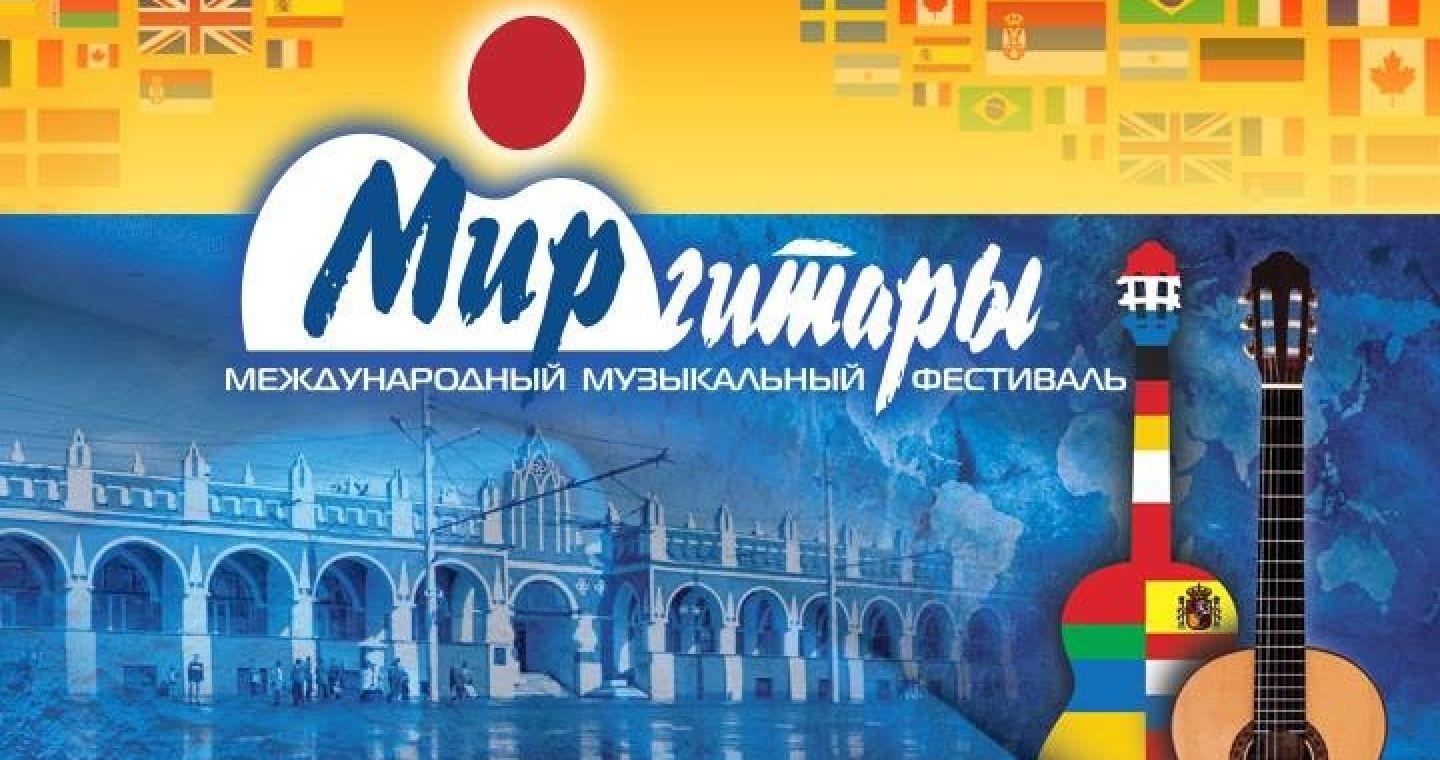 World of Guitar, one of the largest guitar festivals in Europe, will traditionally present different musical styles. It will be held for five days.

Oleg Akimov, World of Guitar  Artistic Director, said: “On the first days of the festival Cañizares, who has already taken part in World of Guitar, will play at the festival opening. He will present his concert dedicated to Paco de Lucia, whose name is sacred for all of us. It is a great please that the concert will be played for the first time in Kaluga”.

The concert has been presented in Spain, but the Kaluga performance will be the first in Russia.  Cañizares is one of the most prominent figures among flamenco guitar players and one of the most popular performers in Spain. His play absolutely perfect from the technical point of view combines vividness with a sense of harmony.  For over 10 years Cañizares played together with Paco de Lucia. He was a member of Solo Duo Trio and Paco de Lucia Septet established by Paco de Lucia. He also took part in Paco de Lucia’s concerts in Europe, America, Asia and Africa.

A concert for guitar with orchestra by a Danish guitarist Henrik Andersen will be another world premiere at World of Guitar.

After Henrik Andersen makes his performance debut, Roman Miroshnichenko, a special guest of the festival opening, is to join him.

The duet will perform several musical pieces from their joint album, Perfect Strangers, which won in two nominations of the Independent Music Awards.

For more information on the festival schedule and its participants please visit http://guitarworld-kaluga.ru/

World of Guitar  is an international guitar music festival. It has been held in Kaluga since 1998. Oleg V.Akimov is the festival organizer and artistic director. Today World of Guitar  is the most important guitar music event in Russia and the largest guitar festival in Europe. An invitation to the festival a matter of prestige  and a demonstration of professional recognition.