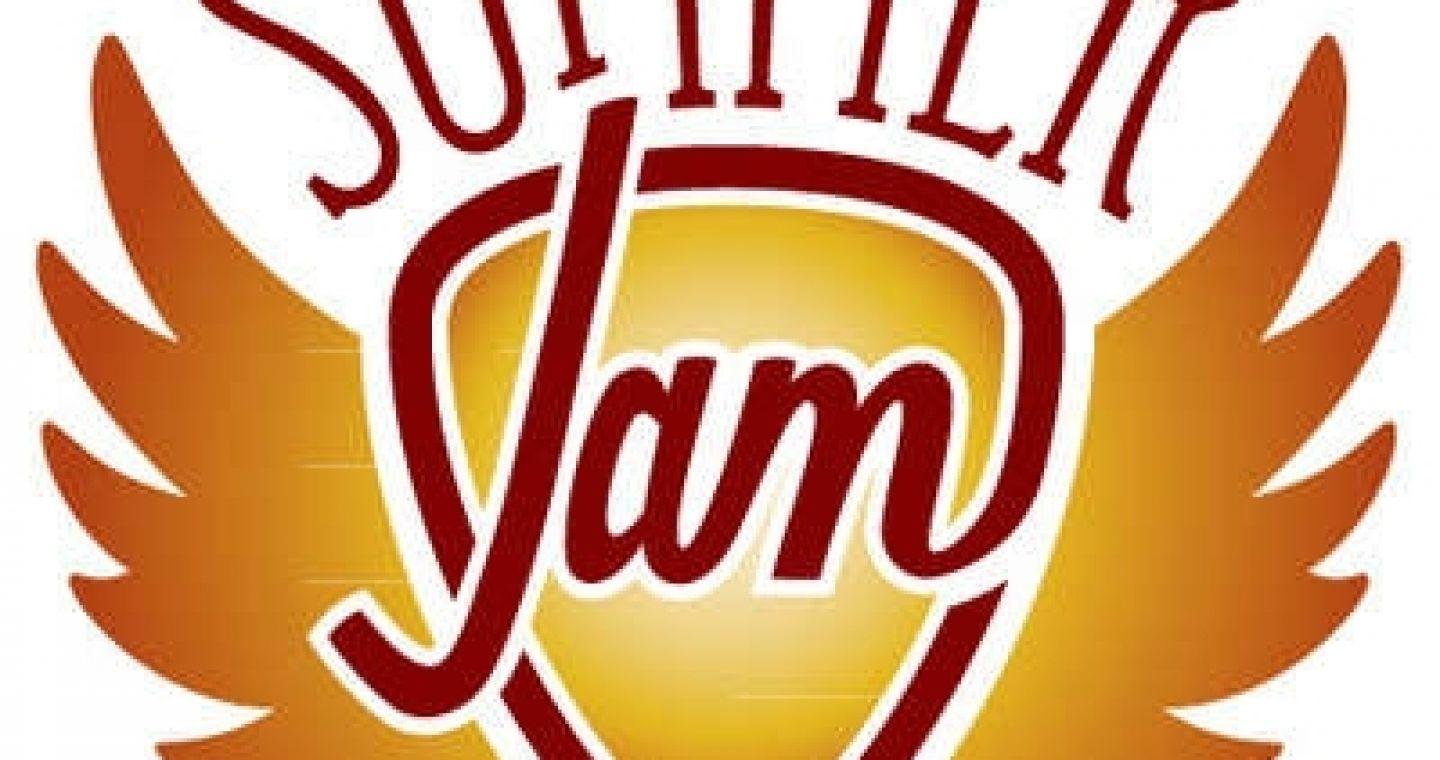 On August 29 (18.00), Kaluga city’s local history museum will host the Summer Jam music festival in its cozy courtyard. Music lovers will be entertained by musicians from Kaluga and Moscow, including blues singer Ksenia Fedulova and Fedulova Band, Jazz Band of Alexander Andreev, MARI’ZA and the Portuguese Fado project, and JAZZATOV BAND.

In the 15 years of its existence, the festival has gained great popularity among Kaluga’s residents and has become one of the city’s brightest summer musical events. The festival’s musical palette is a mix of styles and directions – from traditional jazz and blues to fusion, folk and rock-n-roll performed by some of the best Russian and international musicians. On August 29, the traditional Summer Jam festival will be presenting amazing performers and bands from Kaluga and Moscow!

MARI’ZA (Moscow). MARI’ZA is Moscow’s only cover group that performs Portuguese fado. Fado is translated from Portuguese as destiny, and is an alloy of anguish, grief and “nostalgia for the future”. This music is sometimes called Portuguese blues.

JAZZATOV BAND (Kaluga) - Kaluga’s best known and most popular jazz band has been entertaining Kaluga’s music fans for many years. Its current members are: Roman Azatov (keyboard and saxophone), Vadim Simonov (guitar), Roman Romanov (base) and Alexander Beliayev (drums). JAZZATOV BAND is a band of top class musicians, musicians with a capital “M” that are on continuous journey of creative pursuit and experimentation.