Investments in the Amount of RUR92.5 Billion Attracted to Kaluga Region in 2015

Vladimir Popov, the Minister for Economic Development of Kaluga Region delivered a report summing up the results of 2015 and setting objectives for 2016.

The key objective for 2015 was to maintain the economic development of the region. The development model chosen by Kaluga Region Government, proved its efficiency under difficult economic conditions. Vladimir Popov noted: “Hi-tech production facility are being operated in the territory of Kaluga Region. New plants are being opened. Investors continue the implementation of previously approved projects. They managed to adapt to the existing economic situation and increased the degree of localization. Kaluga Region companies manufacture competitive products and implement import substitution programs”.

The total amount of capital investments reached RUR 92.5 billion. Kaluga Region fholds the 4th place in the central federal District and the 15th place in Russia in terms of the amount of direct foreign investments per capita. The region holds the leading position (2nd place) according to National Rating for Investment Climate in  the Russian Regions.

Many new companies viewing Russia as a key distribution market has come to Kaluga Region since 2006. Today the economic situation has changed. These companies review new development models providing for export of their products to Europe and Asia. For instance, Continental, which managed to improve its position in the Russian market, stared exporting its products in 2015. In 2016 the amount of exported Continental products is to double.

Federal program to support industrial investment projects has become even more important for the region. In 2015 a whole set of such measures has been developed – from provision of financial support at preferential rates to subsidized loans. A special investment contract will be introduced in 2016 to extend the support measures. Taking into consideration the fact that the interest rates for loans constantly grow, the loans provided by the Industry Development Foundation play an ever-increasing support role.

Kaluga Region managed to maintain stable situation in the regional industry due to the economy diversification and the promotion of various branched of industry.  Kaluga Region applies integrated approach to develop its new economy using cluster model and offering sites with the required infrastructure.  Vladimir Popov said: “Federal Government supports the development of industrial parks. A decision has been taken to partially compensate Russian regions for costs associated with industrial parks’ infrastructure development. The compensation is to be paid by the federal budget out of income generated by the industrial parks.  Two Kaluga Region parks, namely Vorsino and Rosva have been included in the list of subsidized projects. The amount of compensation is to be RUR 1.7 billion, which equals 40% of the sum to be distributed among 13 regions”.

Kaluga Region has favorable business climate, which is confirmed by the growing number of small businesses and private entrepreneurs.   Their number grew by more than 600 entities in 2015. Over 150 various agreements on provision of subsidies were concluded last year.

SME support will be a key priority in 2016 as well. The opening of a business incubator in Obninsk is a vivid example of such support. The completion of the technology park development is to create new opportunities for hi-tech companies’ share growth in the region.

The Ministry for Economic Development will promote the conclusion of cooperation agreements between Kaluga Region companies and export support institutions, such as the Russian Export center and the Russian Agency for Export Loans Insurance, to ensure further growth of export operations.

Availability of financing, promotion of cooperation ties and support of regional companies engaged in import substitution will help overcome the existing obstacles and shape the foundation for new industry sectors’ development. 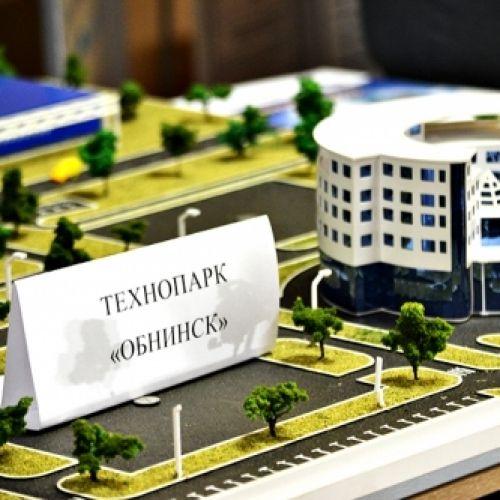