The ceremony was also attended by Managing Partner and General Director of ELA Container GmbH Günther Albers, Ambassador of the Federal Republic of Germany to the Russian Federation Géza Andreas von Geyr, Chairman of the Board of the Russian-German Chamber of Commerce and Head of the Moscow Representative Office of the Association of German Chambers of Commerce and Industry Matthias Schepp.

ELA Container RU LLC is an operating Russian subsidiary of the German company ELA Container GmbH. Its principal activity is the production of mobile premises and container-type modular buildings of any size individually equipped to be used in any industry.

The Russian Production and Warehouse Complex ELA Container RU in the Vorsino Industrial Park will occupy an area of 5,000 square meters. The planned production capacity is several thousand block containers per year. About 800 million rubles will be invested in the project, and more than 30 positions will be created.

Let us recall that an agreement on the project implementation for the assembly and subsequent production of container-type modular buildings was signed in 2019. The company launched an assembly plant on rented premises in the Borovsky District with 145.7 million rubles invested. The construction of an enterprise for the production of block containers in the Vorsino Industrial Park is a new stage of the company’s development in the Kaluga region.

Stefan Leopold, General Director of ELA Container RU LLC, emphasized that modular premises are 100% assembled from local components: “This gives the company the opportunity to offer a wide range of products and develop partnerships.”

“Russia and new emerging markets is a promising direction for ELA”, Günter Albers, CEO of ELA Container GmbH, appealed to the guests of the ceremony. “Investment in production in the Kaluga Region is recognition of the importance of the Russian branch of the company with a long-term commitment.”

The Ambassador of the Federal Republic of Germany to the Russian Federation Géza Andreas von Geyr noted that the company had made the right decision to choose the Kaluga region for business development. 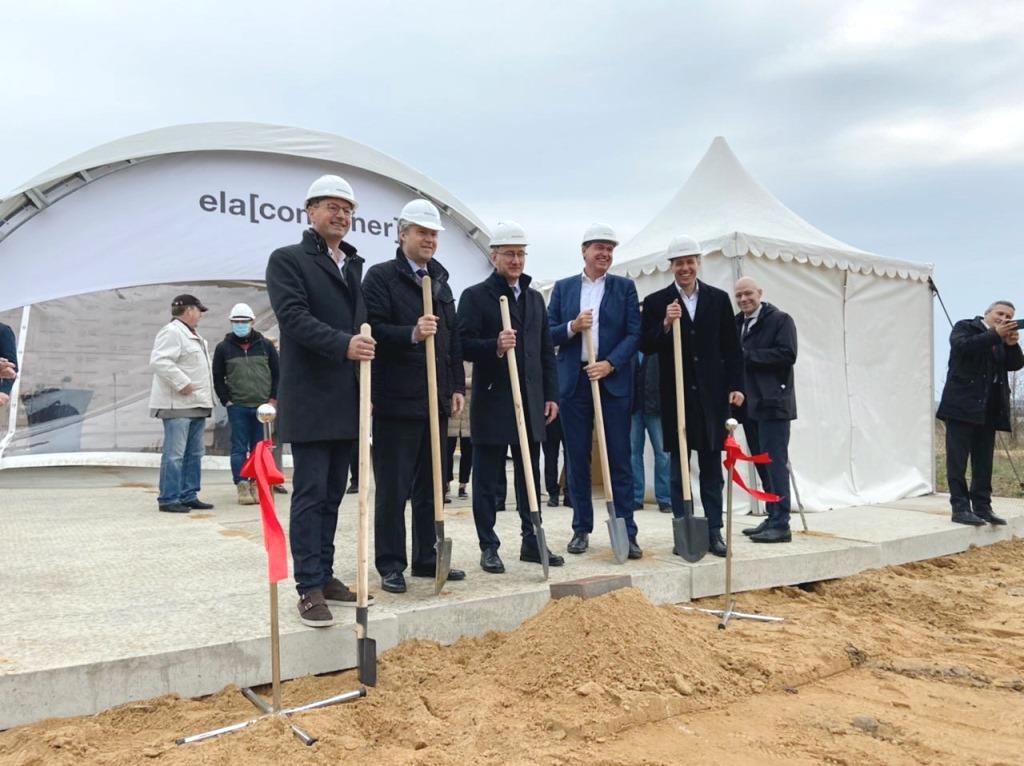 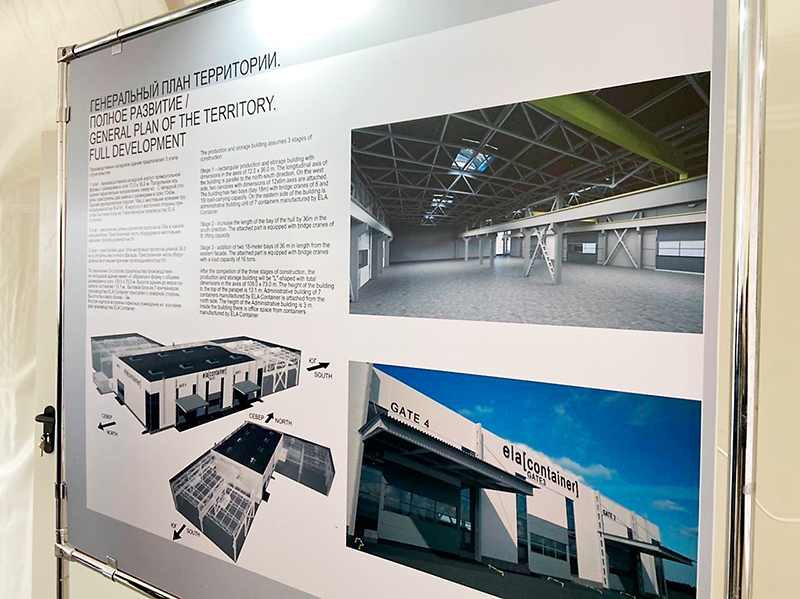 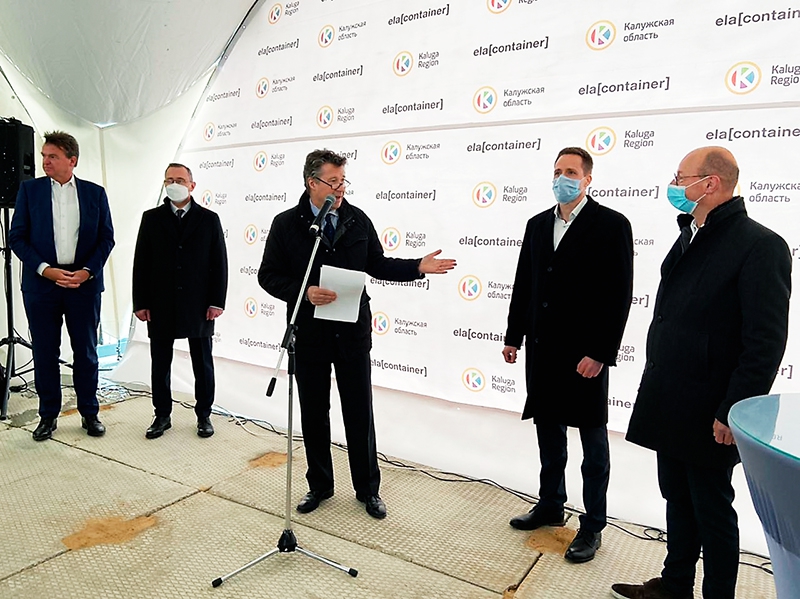