Sergey Tsyb, the First Deputy Minister of Industry and Trade of the Russian Federation and Nikolay Arkhipov, Director of the Department of the Government of Russia visited the enterprises of the Region

On October 9, in Obninsk, Sergey Tsyb, the First Deputy Minister of Industry and Trade of the Russian Federation and Nikolay Arkhipov, Director of the Department of Military-Industrial Complex of the Federal Government of Russia got acquainted with the activities of Lassard LLC and Obninsk Research and Production Enterprise “Technologiya”. They were accompanied by Vladislav Shapsha, the Head of the Region.

Lassard LLC is the Russian company of full cycle established in 2015, which is engaged in the production of lasers, laser systems and equipment. The guests were introduced to the work of the metal-processing shop, the site for assembling laser diode modules and the site for manufacturing fiber-optic cables. Special attention at the enterprise is paid to the production of medical laser devices, in particular for vision correction systems. Currently, this equipment is widely used in the S. Fyodorov Eye Microsurgery Intersectoral Scientific and Technical Complex located in Kaluga and its branches.

During the meeting the enterprise’s heads presented the guests with the plans for further development of the Company in Obninsk and discussed the opportunities of supporting the project by the federal and regional authorities.

In July 2020, Obninsk Research and Production Enterprise “Technologiya” named after A.G. Romashin became the parent company of “RT-Chemical Technologies and Composite Materials” Holding, which is a part of Rostec State Corporation.

While evaluating the company's activities, Sergey Tsyb noted that at present it is one of the most high-tech research and production complexes, which actively implements technologies not only in the military-industrial complex, but also develops civilian industries in the Russian Federation. "It is very important for us that the technologies that are used in the military industry are integrated in civilian industries. It should be noted that the company also plays a leading role in the creation of new materials and special coatings for civil industries," he stressed.

According to his estimates, the company is fully coping with the tasks both in the field of defense orders and in the development of new directions outlined by the President of Russia, to increase the production of civilian products as part of the development of production within the country's defense complex. 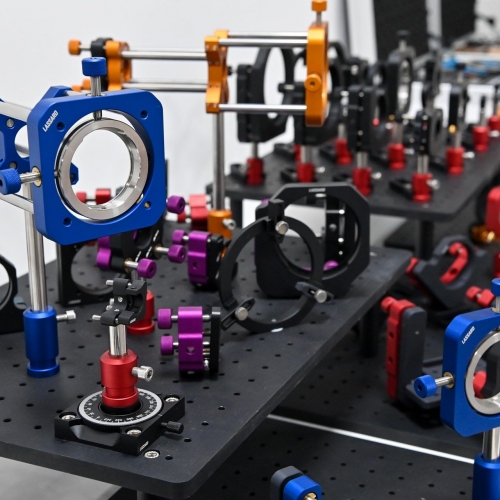