PCMA Rus OOO Kaluga plant launched full-cycle production of PEUGEOT Expert and CITROЁN Jumpy LCVs on March 2. The decision to expand the range of models manufactured in Russia was taken in line with Push to Pass strategic initiative in order to improve PSA positions in the Russian market.

New LCVs are to expand the range of PSA vehicles manufactured in Russia. They include  Citroën C4 Sedan and Peugeot 408. These two models account for 40% of PSA total sales in Russia. In the middle of this year the production of Citroёn SpaceTourer and Peugeot Traveller minivans is to be launched. The number of models assembled at one production line is to reach six. 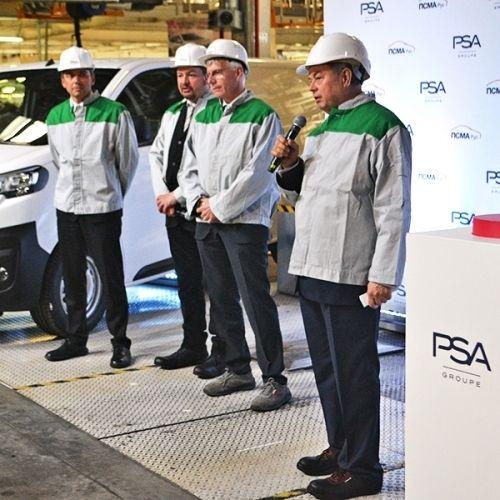