In October, specialists of the BELAZ Scientific and Technical Center were involved to test a gas turbine power module for a mining dump truck with a carrying capacity of 90 tons. The module was manufactured by the Kaluga Engine plant.

The gas turbine power module is designed to drive the generator, which operates as an autonomous power supply for the drive of the motor-wheels of a mine dump truck. The project is promising since gas-turbine engine is environmentally friendly, simple and efficient in operation in comparison with diesel engines, which is important in the confined pits.
The prototype of a dump truck powerplant takes into account all significant qualitative improvements in the design of power modules for civilian equipment introduced at the plant over the past three years.
The power module was manufactured by KADVI to meet the customer’s requirements: starting and operation on gas was ensured, the system of drive elements was simplified, the product life was increased, a new starting system was developed to have gas burner-ignition, and an automatic control system was installed.
What we expect next is passing the acceptance tests of the product installed in the dump truck. 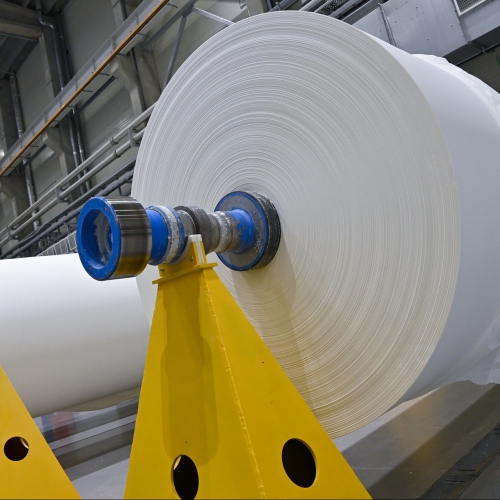 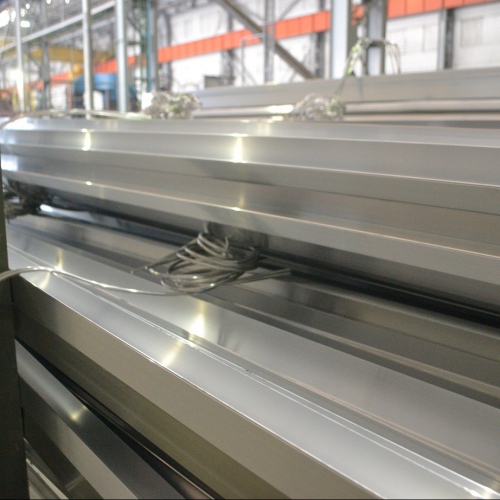 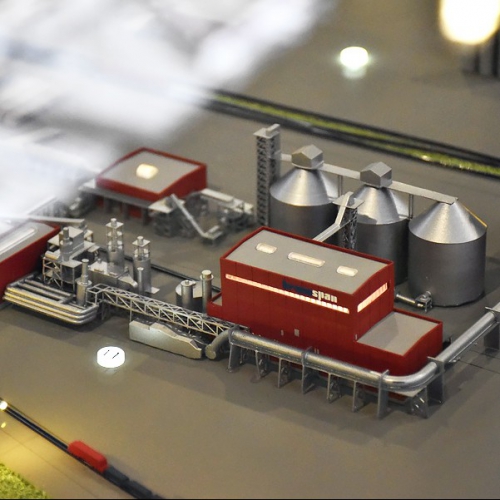