Kaluga Region entered the Dynamic Investment Rating Top 5 at the investment committee of the Central Federal District on October 22. The Kaluga region features within the top five regions, alongside Moscow and the Moscow region, as well as the Tula and Lipetsk regions.

The dynamic investment rating by the Central Federal District complements the ASI’s analysis and allows for assessing the maturity of regional capital raising systems, as well as progress in achieving the national goal of increasing investment in specific constituent entities of the Russian Federation.

The regional capital raising systems have been audited within months. When assessing the best practices, experts observed that there were public investment proposals, their active promotion, and assistance in the integration of new projects into the economy. As noted by the office of the Plenipotentiary Representative of the President of Russia in the Central Federal District, the incoming flow of investment projects in the Central Federal District is supported at a high level with the growing assessment of the investment climate by business.

The rating should help the regions keep the correct management course in their investment activity. Alexander Pirozhenko, ASI Practice Director, proposed to include the dynamic investment rating and the target model of working with investors in the Central Federal District into the Smartek Library of Best Practices for replication in other federal districts.

The committee of the Investment Commissioner in the Central Federal District was established in 2019 to coordinate the activities of federal executive authorities, public authorities of the constituent entities of the Russian Federation and local governments to improve the investment climate, implement private investment projects and to promote the development of small and medium-sized businesses. 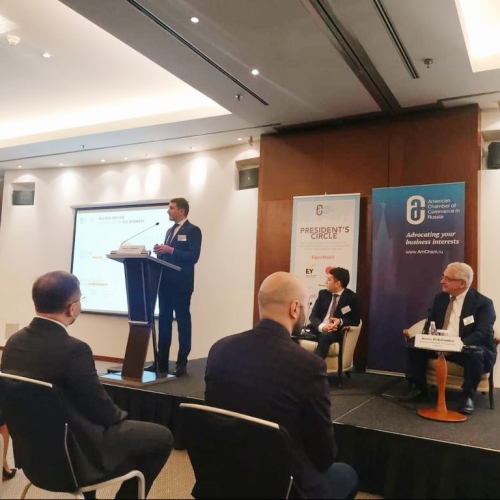 Investment Potential of the Kaluga Region Presented at a Briefing of the American Chamber of Commerce in the Russian Federation 25.11.2021

Olkhovsky Delikates will Become the Second Resident of the Kondrovo Territory of Advanced Social and Economic Development, Kaluga Region 24.11.2021 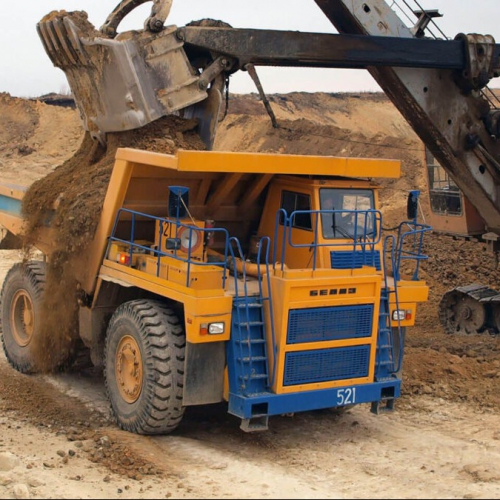 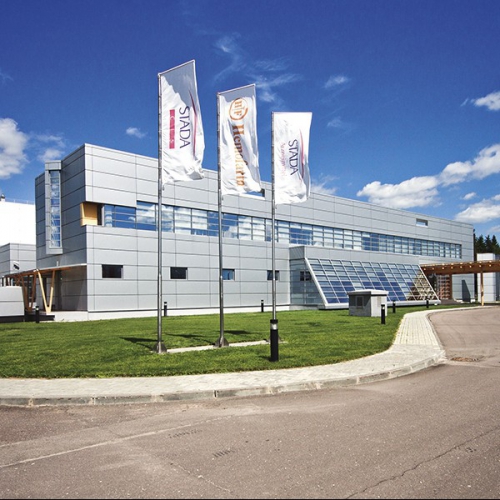 Hemofarm is Among the Safest Organizations in the Kaluga Region 08.11.2021