Business Opportunities in Kaluga Region to be presented to Austrian Companies

Fourth meeting of Working Group for cooperation between Russian constituent entities and Austria will take place on March 25-27 in Vienna (Austria). Ilya Veselov, Minister for Economic Development of Kaluga Region will head delegation from Kaluga Region.

‘Day of Russian Regions’ event, where investment potential and projects of Russian constituent entities will be presented, and B2B negotiations between Russian and Austrian businesses are planned within the frame of the meeting of the Working Group. 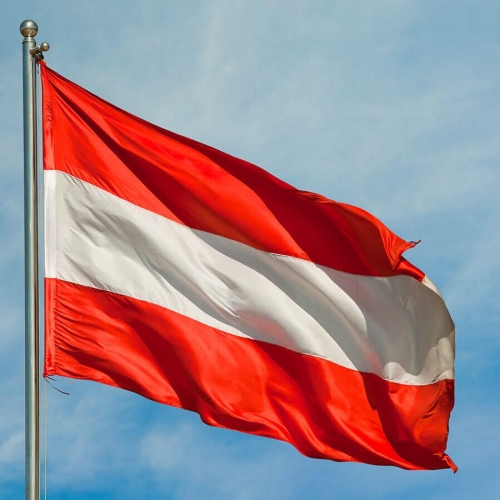