Heunisch Guss of Germany is to commission a cast and machine working plant in Kaluga Region. The project is supported by the Federal Corporation for SME Support. The first stage is to be completed in 2019. According to the Federal Corporation for SME Support  press service, the project was discusses last Thursday by the Corporation representatives and top managers of Agregatny Zavod PAO, a Russian partner of  Heunisch Guss GmbH.

Nikita Bantsekin said: “The road map implementation is to create necessary preconditions to attract investments. This is also to promote further development of Kaluga Region industrial potential and new jobs’ creation. The production line commissioning <…> is to become an important international localization project implemented with the support of the Corporation. Large German companies are very active if we speak of localization. Currently the Corporation looks for Russian SME suppliers for seven German companies”.

The investment project providing for construction of a cast and mechanical treatment plant is to be implemented in two stages. At the first stage the new plant is to machine components manufactured by Heunisch Guss GmbH, at the second stage a cast shop is to be opened at Agregatny Zavod PAO site.

In the course of the project implementation the Corporation for SME Support is to develop a list of potential suppliers of products required for the cast shop in accordance with the road map provisions. The suppliers are to be Russian SMEs. Apart from that, the Corporation is to render assistance to Heunisch Guss GmbH subsidiary to be established to implement the project. It is to help find markets for the company’s products. The Corporation experts, for instance, are to analyze procurement plans of the largest companies partially owned by the Government and infrastructure monopolies. 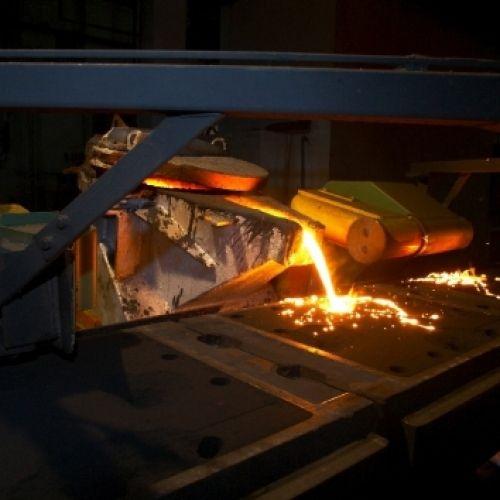