The plenary session, which opened the Forum, was attended by Vladislav Shapsha, Acting Governor of the Kaluga Region and Oleg Bochkarev, Deputy Chairman of the Board of the Military-Industrial Commission of Russia.

In his opening speech, Vladislav Shapsha noted that this event is of great importance for the Kaluga Region. The region has an important base, which was largely created for the development of military products: “In Soviet times, local defense industry accounted for up to 90% of industrial production. This potential was largely preserved up to the present days. Now the defense industry of the region includes 21 enterprises, providing working places for more than 25,000 people. These enterprises not only participate in strengthening the defense capability of Russia by producing a wide range of weapons and military equipment, but also make a significant contribution to the development of the regional economy. In the past year alone, they produced goods worth 35 bln Rubles. Military products manufactured at enterprises in Kaluga are exported to almost 20 countries around the world. In the framework of implementation of the President's instructions to diversify production, we strive for a balanced development of defense enterprises and increase their production of civilian products."

In turn, Oleg Bochkarev emphasized that the site in Kaluga was chosen not by chance for the Forum. "This region is developed in industrial terms. Investment attraction strategy has been established as well." He expressed his thanks to the Administration of the Kaluga Region for its readiness to hold the next Forum on Digitalization of the Russian Military and Industrial Complex.

During the three days allocated to the Forum program, industry representatives and specialists will discuss the best methods and practices of managing defense enterprises, consider the practical implementation of the national program "Digital Economy of the Russian Federation" and recommendations for the introduction of the best domestic IT products into the defense industry. 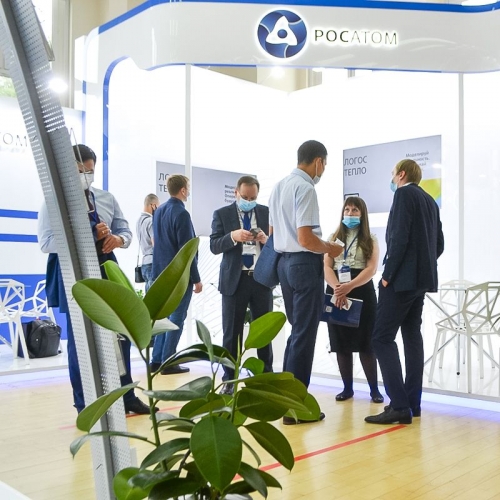