The company managed to increase production in 2018 because of growing demand in the Russian market and highly efficient localized production process. This is confirmed by Transformer of the Year award received by Kaluga plant as the most efficient Volkswagen plant in the world. Increased export of cars and engines also donated to increase in the plants’ production capacity utilization: Volkswagen Group Rus exported 20,000 cars to Europe and CIS countries. In 2018 the company delivered 44,000 1.6 MPI gasoline engines (EA211) to various production facilities around the world, including Volkswagen plants located in Spain and Czech Republic.

Markus Ozegovic, CEO, Volkswagen Group Rus, said: “The fact that  Volkswagen Group Rus managed to manufacture 200,000 in 2018 is a very important indicator. It demonstrates both high popularity of Volkswagen brands with customers and high efficiency of our localized operations. Increased output of our engine plant, which exported a quarter of all its products abroad, shows that Russian products may be in high demand and very competitive in the global market”.

Dr. Olivier Grunberg, Technical Director, Volkswagen Group Rus, noted: “ Volkswagen Group Rus large team stand behind these outstanding results. I would like to extend my thanks to everyone engaged in our business for dedicated work and commitment to win. We our proud of our performance and high efficiency we managed to ensure”. 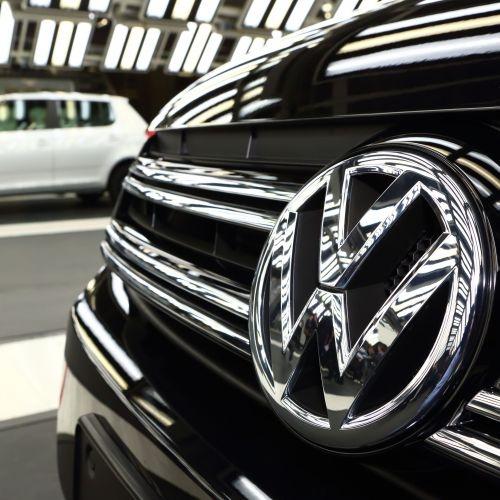