ŠKODA AUTO Russia turns a new page: the 250,000th compact urban liftback has rolled off the production line of the Kaluga plant. The anniversary car is the Hockey Edition version with Ruby Red metallic livery.

“The compact liftback RAPID is an all-time success on the Russian market,” – says Petr Šolc, Head of the ŠKODA brand in Russia. – “In the first half of 2021, more than 23,000 customers favored this car. We are deeply grateful for their trust, and we are absolutely sure that RAPID will bring comfort into their lives becoming a rightful family member."

The Czech car manufacturer offers three options of four-cylinder gasoline engines for ŠKODA RAPID: two 1.6 MPI engines with the output of 90 and 110 hp, and one 1.4 TSI turbocharged engine with the 125 hp output. Customers can choose from the Entry, Active, Ambition, and Style configurations, which include different equipment packages and additional options, as well as special features enhancing travel experience.

The RAPID full cycle (CKD) production was launched in Kaluga in February 2014 and is fully compliant with all Volkswagen Group global standards. The current generation of this compact liftback has been produced since 2020. Furthermore, since 2015, the plant has been manufacturing 1.6 MPI gasoline engines, which can be used also for ŠKODA RAPID. 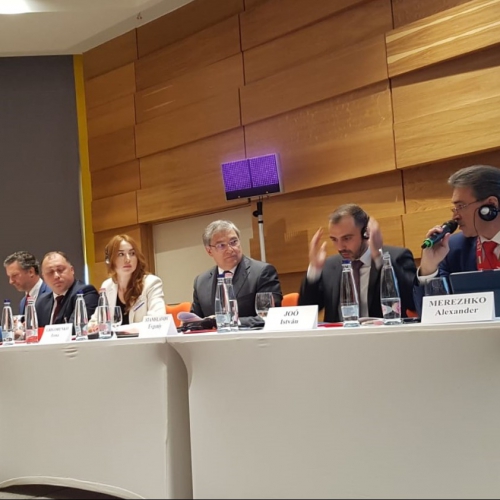 Economic potential of the Kaluga region is presented in Hungary 15.09.2021 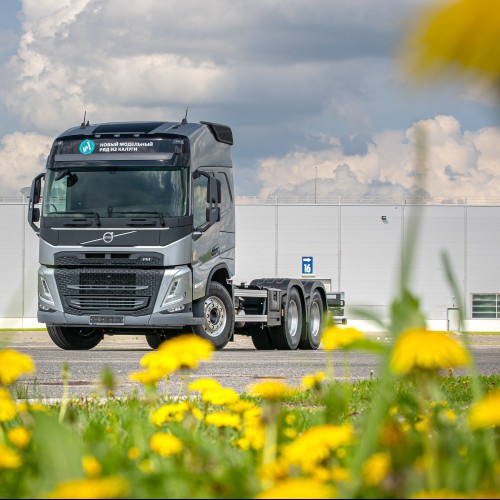 New model range trucks first rolled off the production line of the Volvo Kaluga plant in the second quarter of 2021 06.09.2021 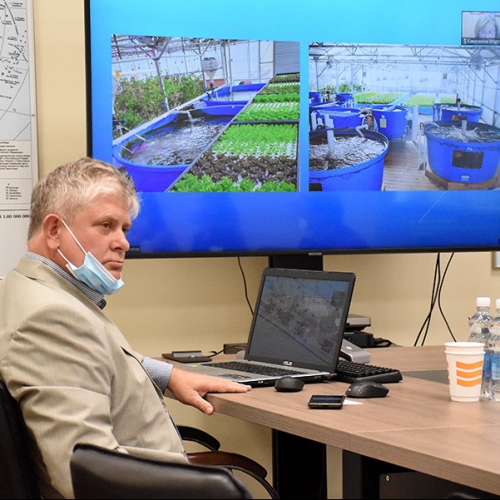 PISCHEPROM became the first resident of Kondrovo territory of advanced social and economic development of the Kaluga Region 02.09.2021