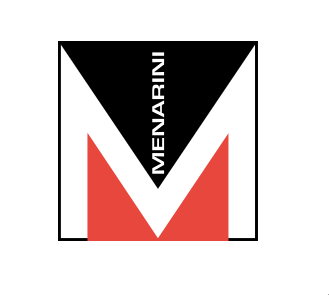 Berlin-Chemie, a member of Menarini Group (Florence, Italy) implements a project to create a pharmaceutical production facility in Grabtsevo Industrial Park, in accordance with agreement dated 19.03.2010.

In 2010, Berlin-Chemie AG / A. Menarini proceeded for implementation of a large-scale investment project to build pharmaceutical plant in Kaluga Region. The project includes a plant for full-cycle manufacturing of solid non-sterile dosage forms, office, laboratory and storage complex. The project was successfully implemented within the shortest possible time and in full compliance with investment agreement upon continuous support provided by the administration of Kaluga Region.

Amount of investments exceeded Euro 40 mln, 71 jobs were created, and the plant is capable to manufacture 47 mln of packs of various drugs per year.

“We value continuous support provided by the administration of Kaluga Region, thanks to which Berlin-Pharma plant was commissioned within the shortest possible time.  I am confident that our expectations within the frame of the second project implementation will be met.”

Menarini Group was established in 1886 in Florence (Italy) and over 100 years it became the major pharmaceutical company in Italy and Number 16 in Europe with Euro 3.36 bln turnover (2014). 9 group pharmaceutical plants operate worldwide. In 1992, Berlin-Chemie AG was included in Menarini Group. Berlin-Chemie AG was created in 1890 as Kahlbaum Laborpräparate, and it became one of European leaders in manufacturing of pharmaceutical products over its more than 120-year history. 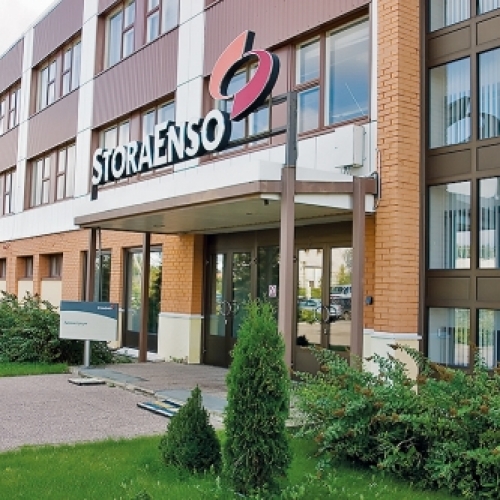 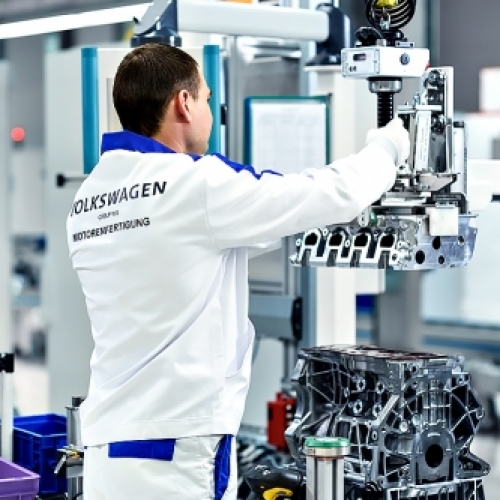 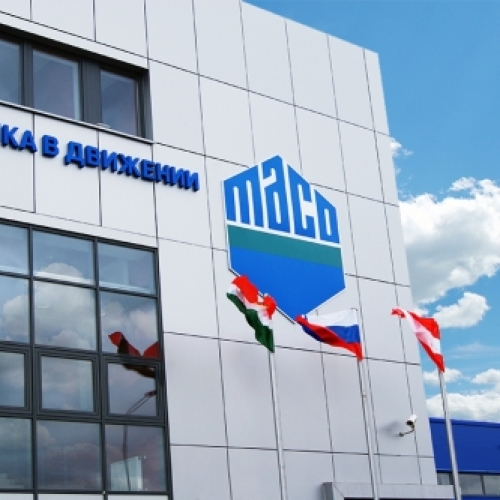 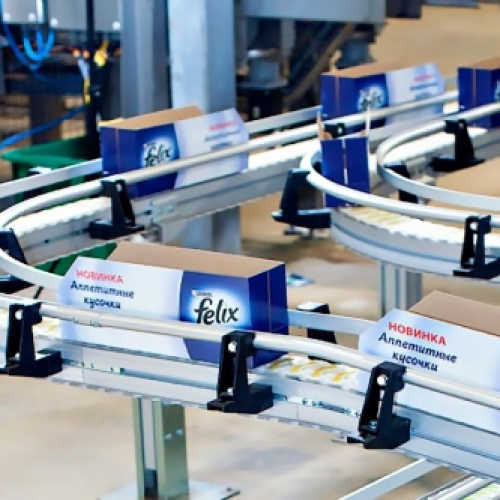 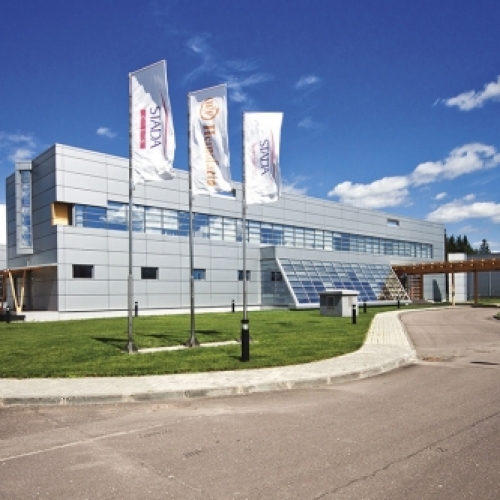 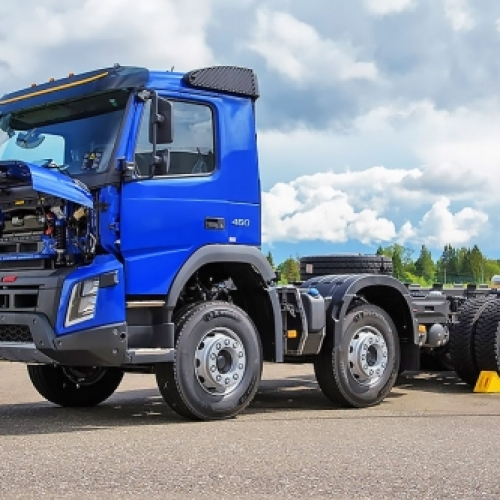 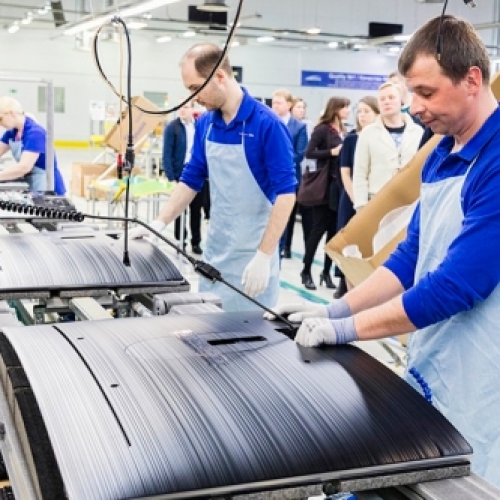 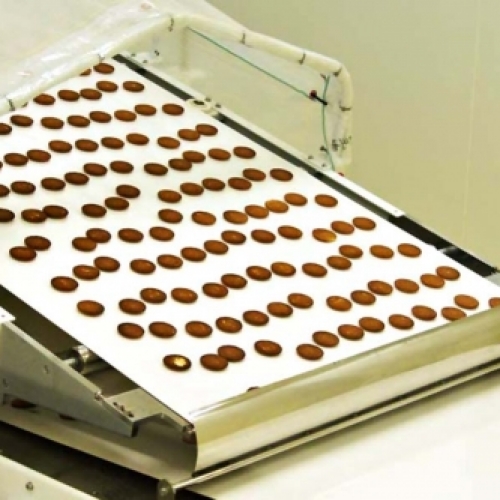 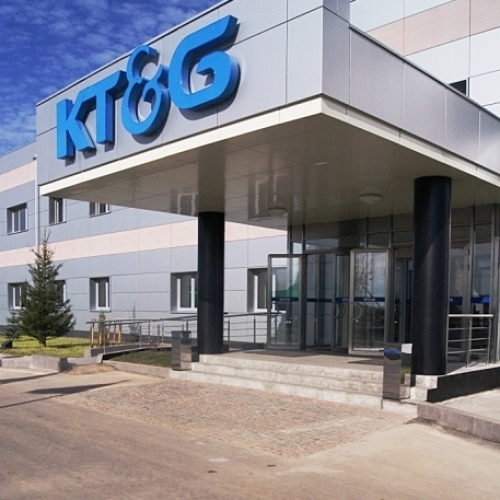 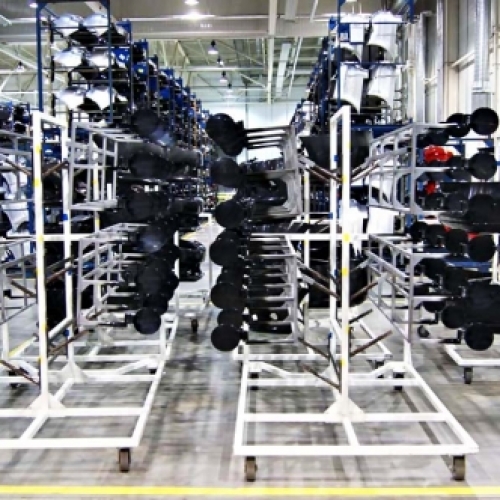 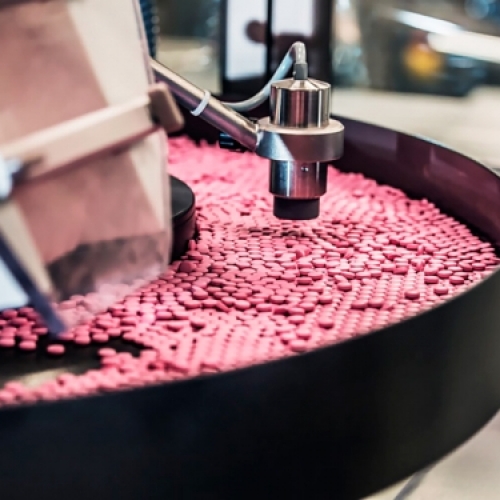 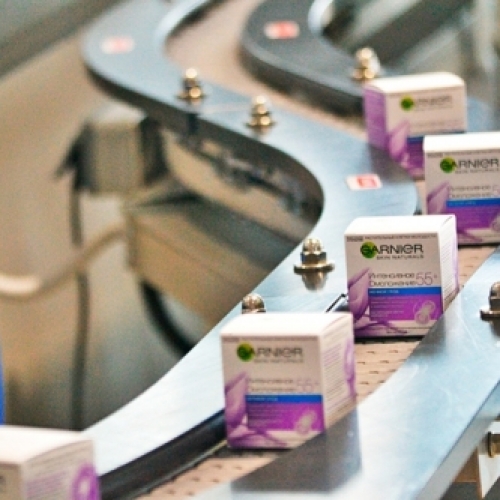 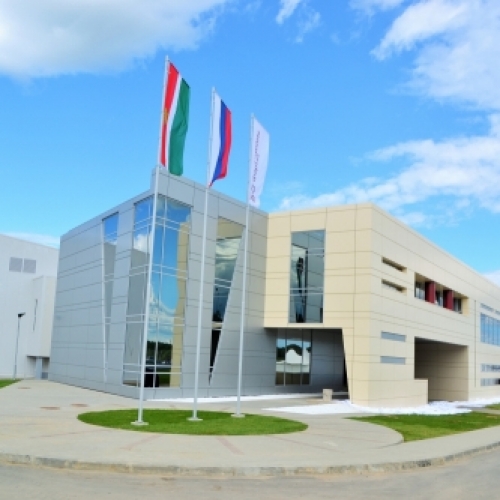 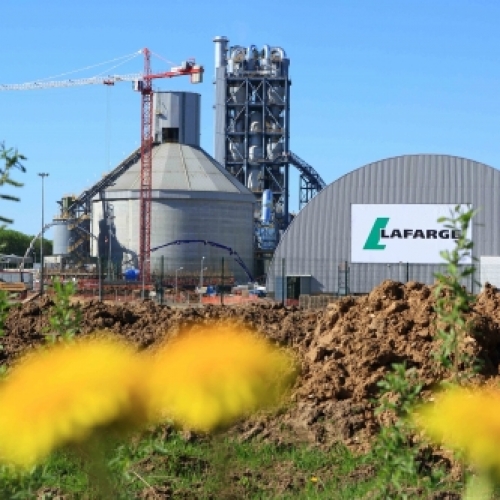 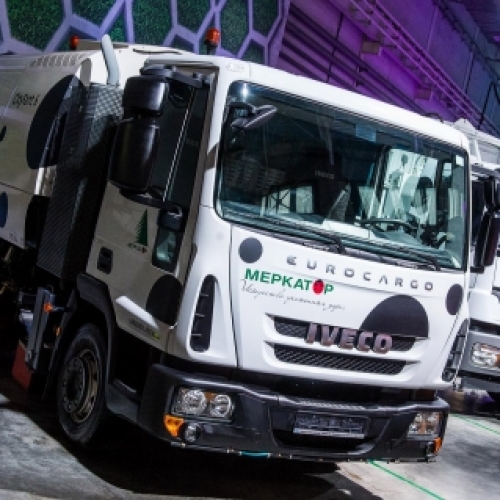 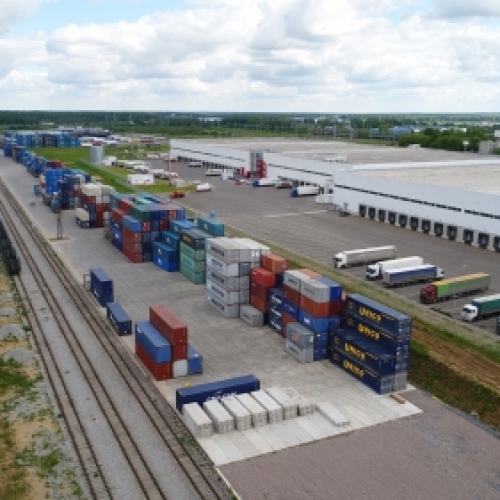 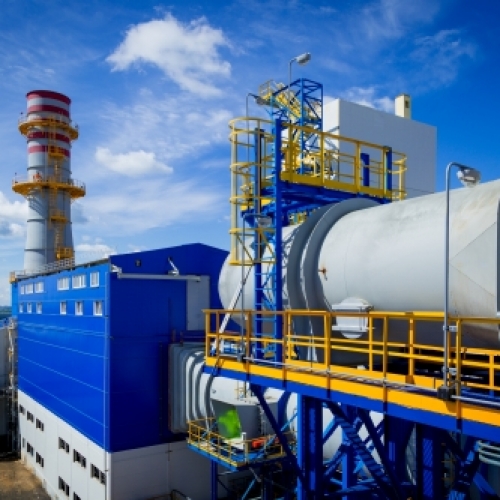 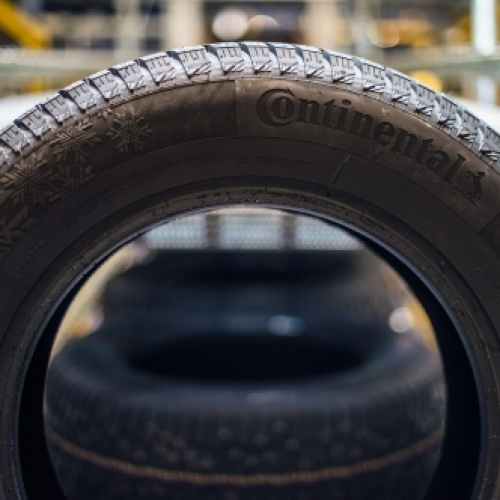 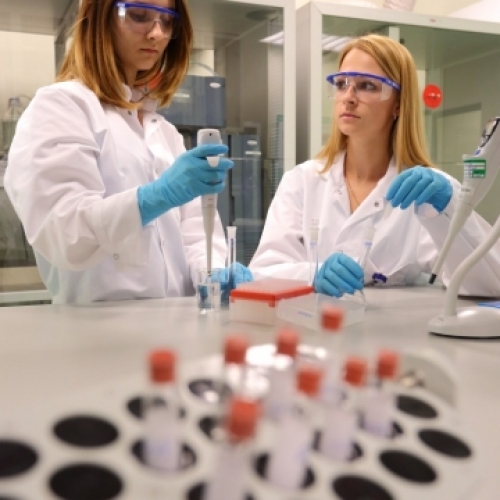 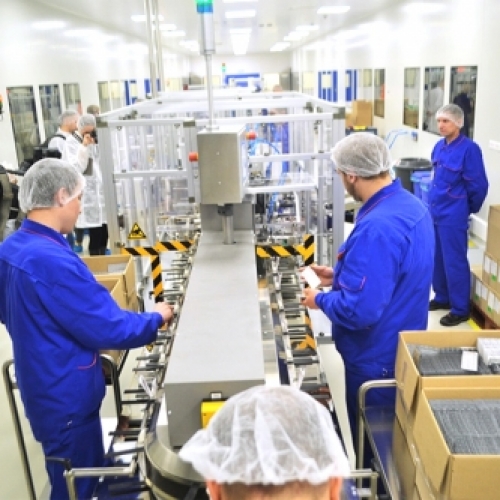