An agreement on cooperation was signed between the Agency for Regional Development of Kaluga Region and Russia-Israel Business Council. The parties to the Agreement are to cooperate in order to promote trade and economic relations and to implement joint projects.

The parties discussed the prospects of cooperation between Kaluga Region and Israel.   Apart from specific projects they spoke of business missions to be organized for businessmen interested in expansion of partner pools and establishment of mutually beneficial relations.

Russia-Israel Business Council  is a non-government organization established in 2010 in order to promote trade and investments between Russia and Israel It is an efficient mechanism for development of trade and economic relations between Russian and Israeli businesses. In certain instances it plays the role of a sole place of contacts for both countries’ business communities.

In November 2018 Ambassador  of Israel to Russia Harry Koren accompanied by a delegation paid a visit to Kaluga Region. In the course of the visit he was informed of Kaluga Region’s industrial and investment potential. The delegation visited Vorsino industrial park, an administration and business center of Kaluga special economic zone and held negotiations with Kaluga Region Government. Israeli representatives noted that there were good prospects for cooperation in the field of agriculture, medicine, education and culture. 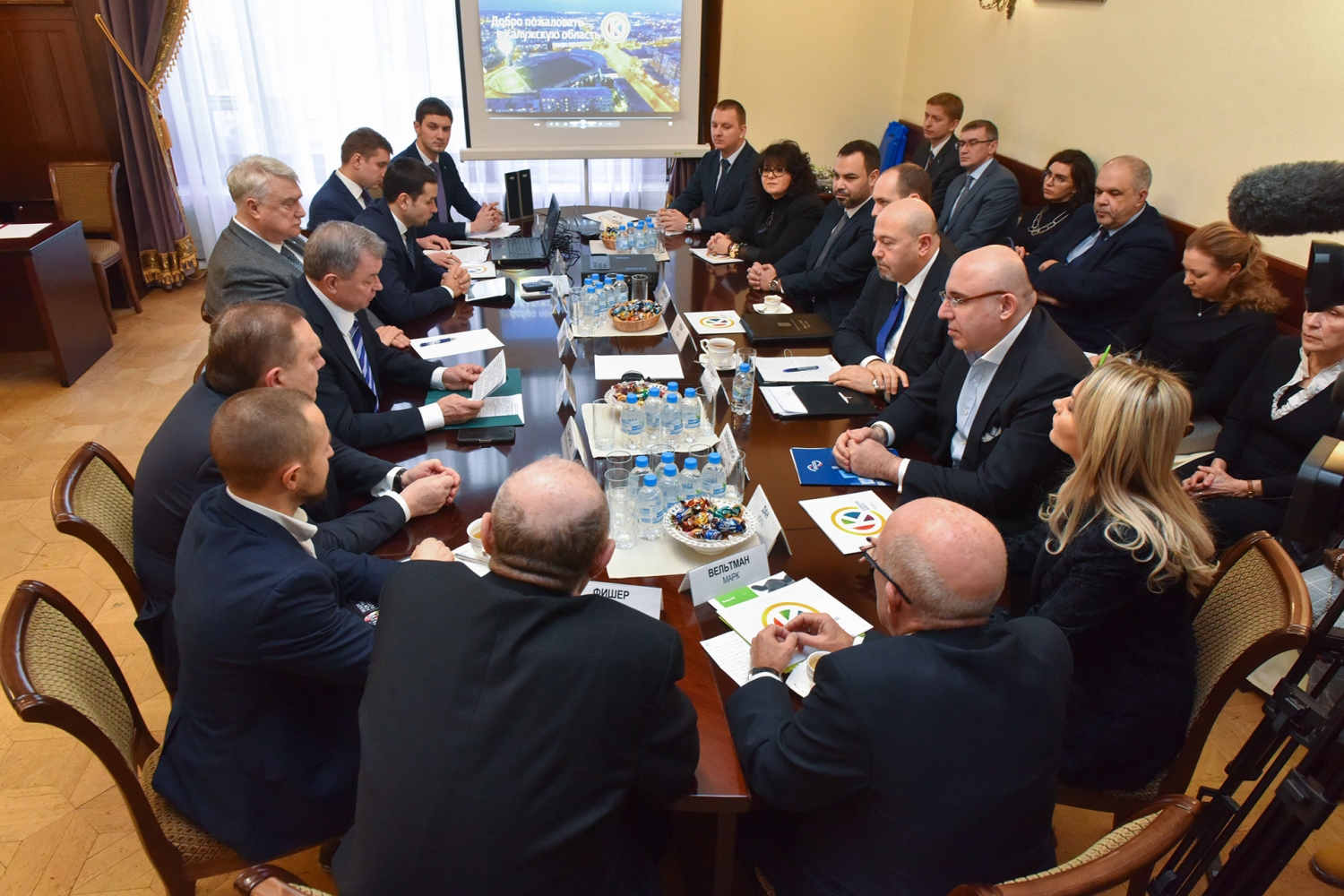 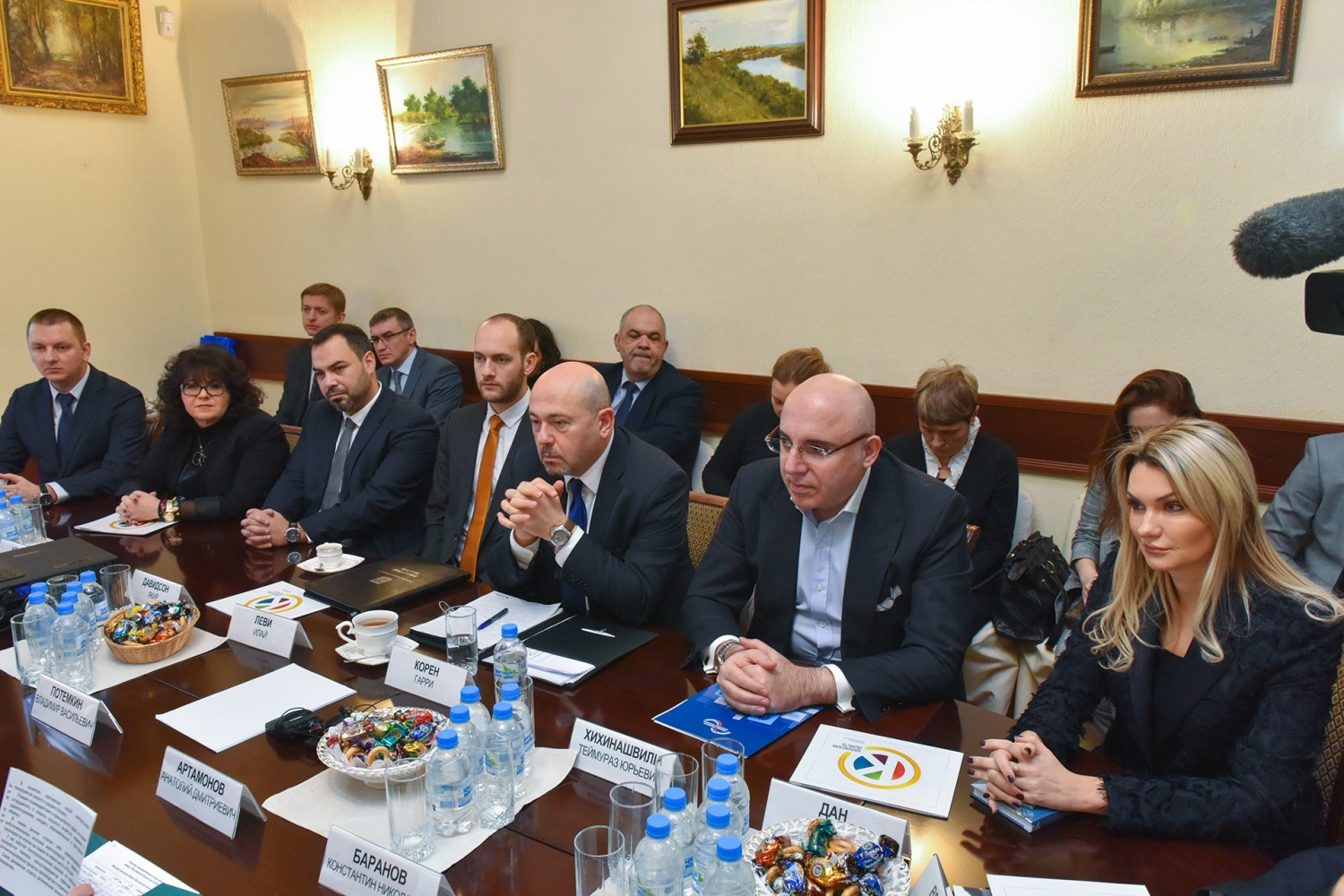 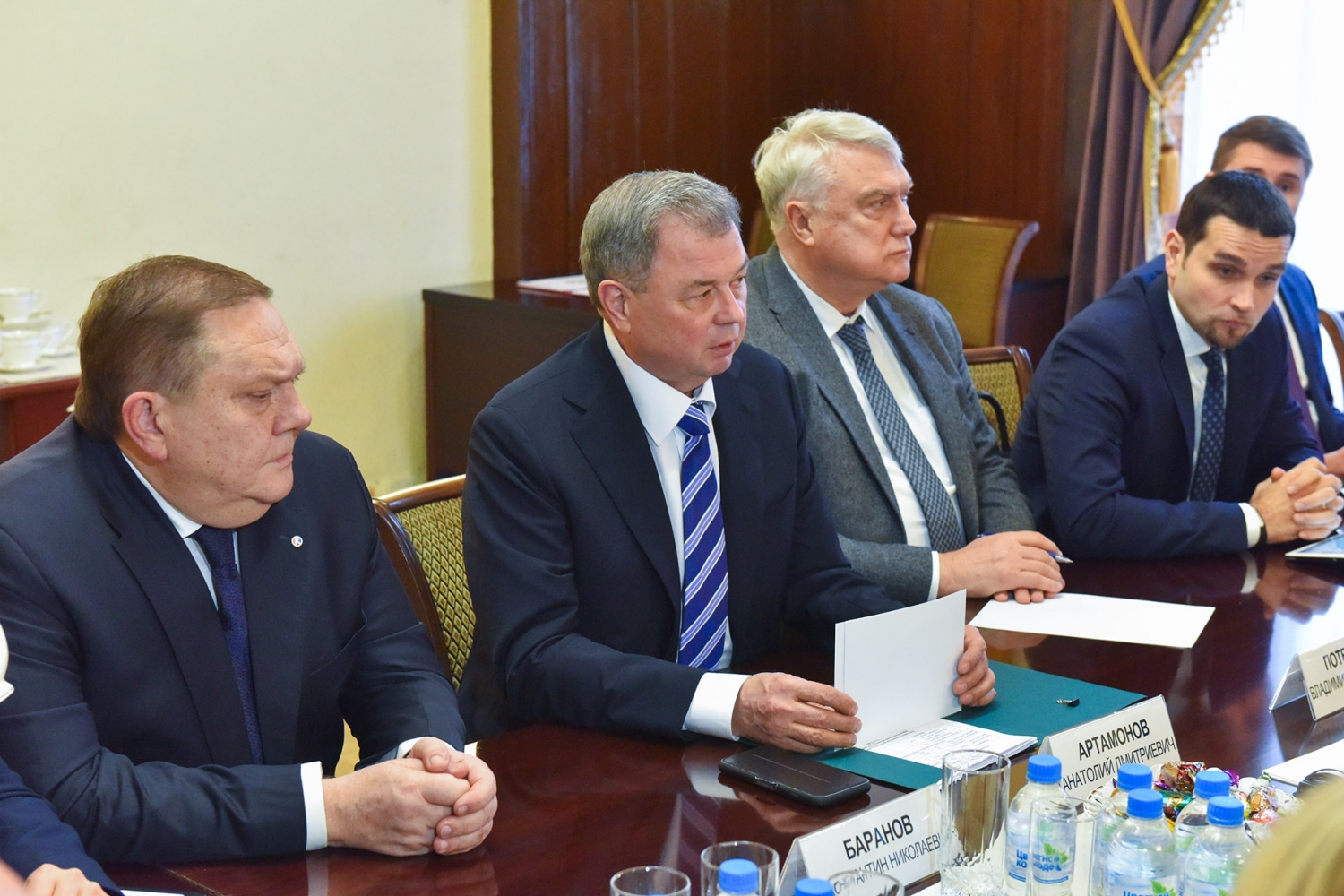