The parties have reached a preliminary agreement to build a clothes factory in Kaluga South industrial park. The relevant land plot has an area of 9.7 га.

Mikhail Kusnirovich said that Bosco Group planed to expand its production facilities in Russia. For instance they plan to produce luxury products at their Russian factories. He said: “We hope that Kaluga Region will become our development territory”.

The ability to take decisions rapidly and instantly implement them – from collection design to production – is a competitive advantage.  The engagement of highly qualified personnel will ensure rapid design, testing and production of collections.  The factory will have a modern laboratory to control the quality of products, materials and accessories. The production facility will have a capacity to produce world standard garments for sports teams, personnel and volunteers for major sports events and championships.  Bosco also plans to produce uniforms for children camps in Kaluga. 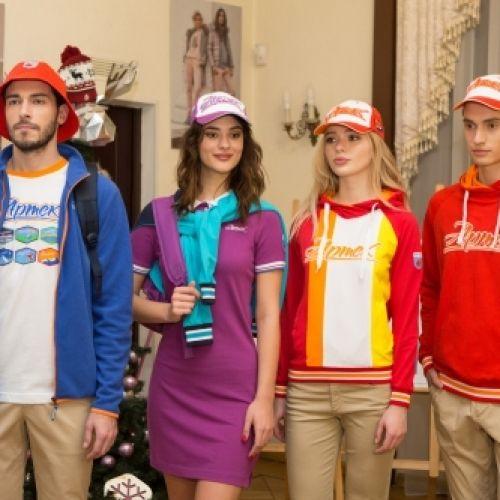