On December 25, the meeting of the Expert Committee took place headed by Vladimir Popov, Deputy Governor of the Kaluga Region. During the meeting, the application of Component-A LLC for the status of a resident of Kaluga Special Economic Zone was approved. The total amount of declared investments for the project amounts to RUB 2 bln. The number of working places is about 100.

The Company is going to launch a high-tech enterprise to manufacture the aluminum casting with a capacity of 10,000 tons/year, as well as the Training Center and the Design Office. As part of the project, it is planned to produce automotive components, including small-scale production of complex items.

The Company has chosen Borovskaya Site of Special Industrial Economic Zone “Kaluga” as a place for the construction. The estimated launch date of the production is January 2022. The project team consists of Top Managers of large metallurgical companies with experience in launching and effectively managing similar production facilities. The implementation of the project will increase the investment activity in the Region, including in the machine-building industry, solve the issue of import substitution of foreign automotive components and localization of the production of foreign brands cars in Russia.

The Company's request to locate the production site in the Region was received and processed through the Kaluga Region's Investment Portal. The team of the Agency for Regional Development selected the site and consulted on preferences, taking into account the format of the investment project. The Agency's negotiation portfolio includes 29 bids from the Investment Portal. 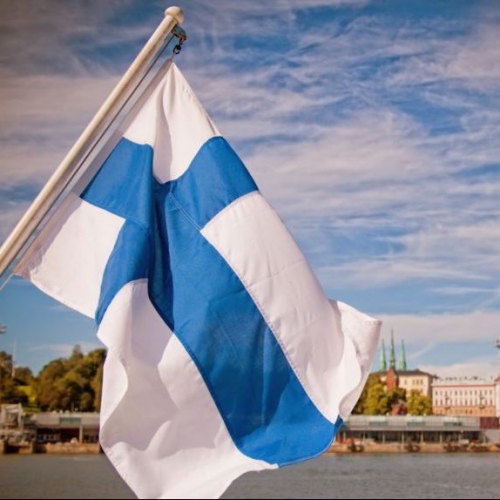 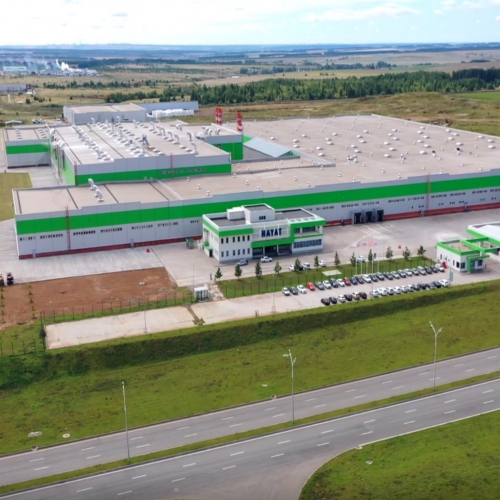 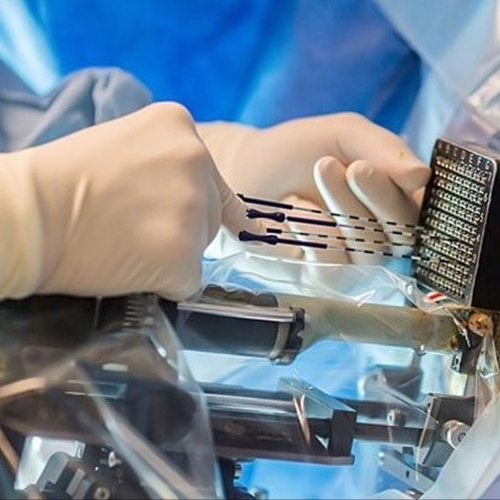 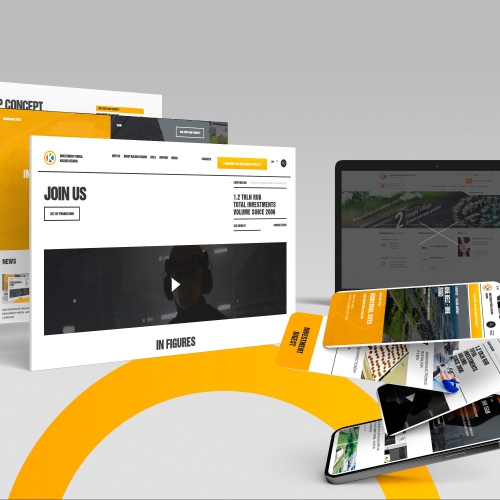 New version of Kaluga Region Investment Portal has been launched 24.03.2021