Delegation from Japan Arrived to Kaluga Region with Business Mission

Delegation of Tochigi Prefecture (Japan) headed by Tomikazu Fukuda, Governor, was in Kaluga Region on October 16, 2018 on a working visit. The purpose of the visit consists in familiarizing with economic and investment potential of the region, establishing cooperation links with local business community and developing academic and tourism exchange programs.

In his turn, Tomikazu Fukuda thanked for warm welcome offered by representatives of Kaluga Region. “During the first day of our visit we saw that modern production facilities and logistics centers are concentrated in Kaluga Region. We have opportunities to cooperate in economy, education and tourism. I am confident that our visit will become the first important step in developing inter-regional cooperation,” – Tomikazu Fukuda underlined.

It should be reminded that in June 2018 Anatoly Artamonov visited Tochigi with working visit. A decision was made that Tomikazu Fukuda, Governor, will visit Kaluga Region with reciprocal visit.

Two-day program of the visit includes visits of industrial parks of Kaluga Region – Vorsino, Rosva and Grabtsevo, as well as plants located in their territory. The delegation will get familiarized with operations of Telemetry, Kaluga Research and Production Association, which is one of leaders at the market of development and production of electronic service and antitheft car systemsв (Pandora alarm systems and Pandect immobilizers).

On September 3, 2018, first test cargo from Japan to Russia via Trans-Siberian railway arrived to Freight Village Vorsino container terminal. The test delivery was performed within the framework of an agreement between Russian Railways OAO and the Ministry of Transport of Japan aiming to increase the volume of Japanese goods deliveries in multi-modal transportation mode via Far-Eastern Russian ports and Trans-Siberian railway. 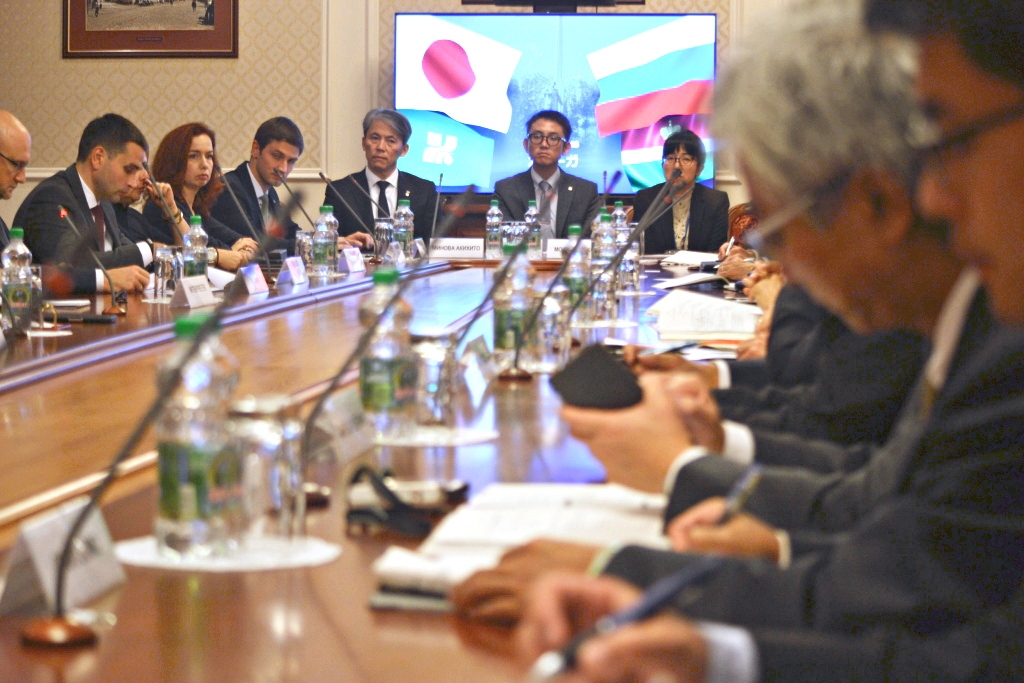 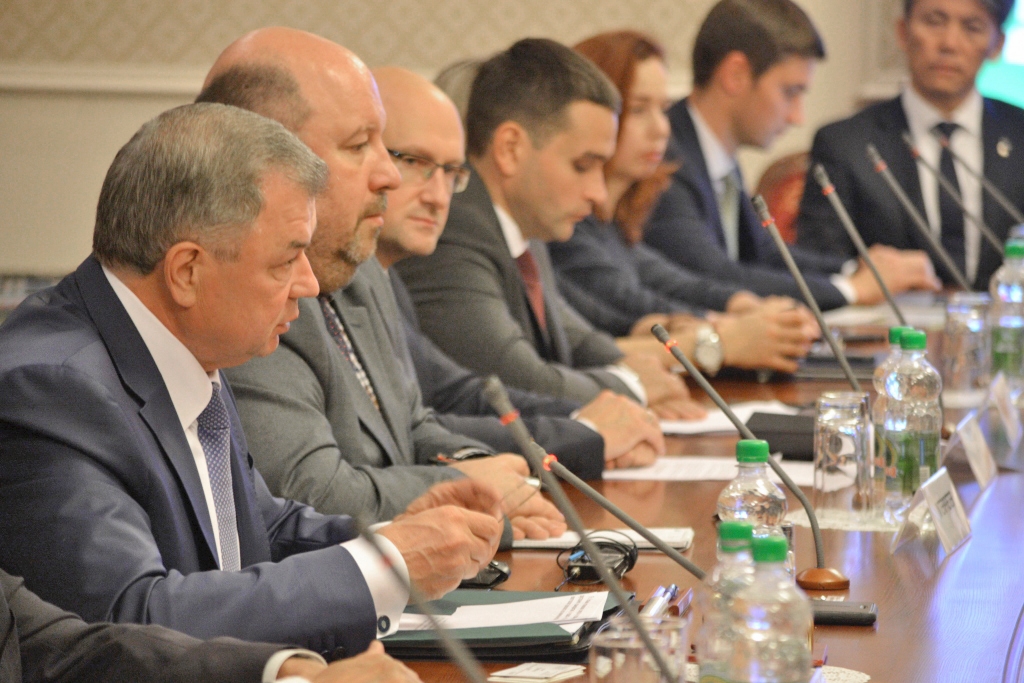 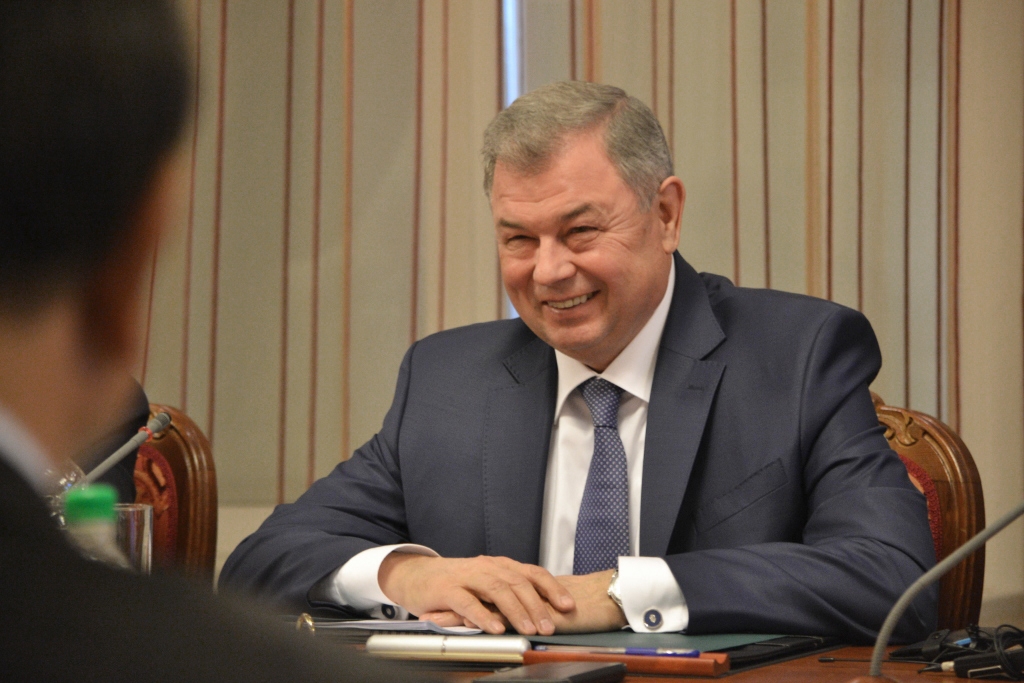 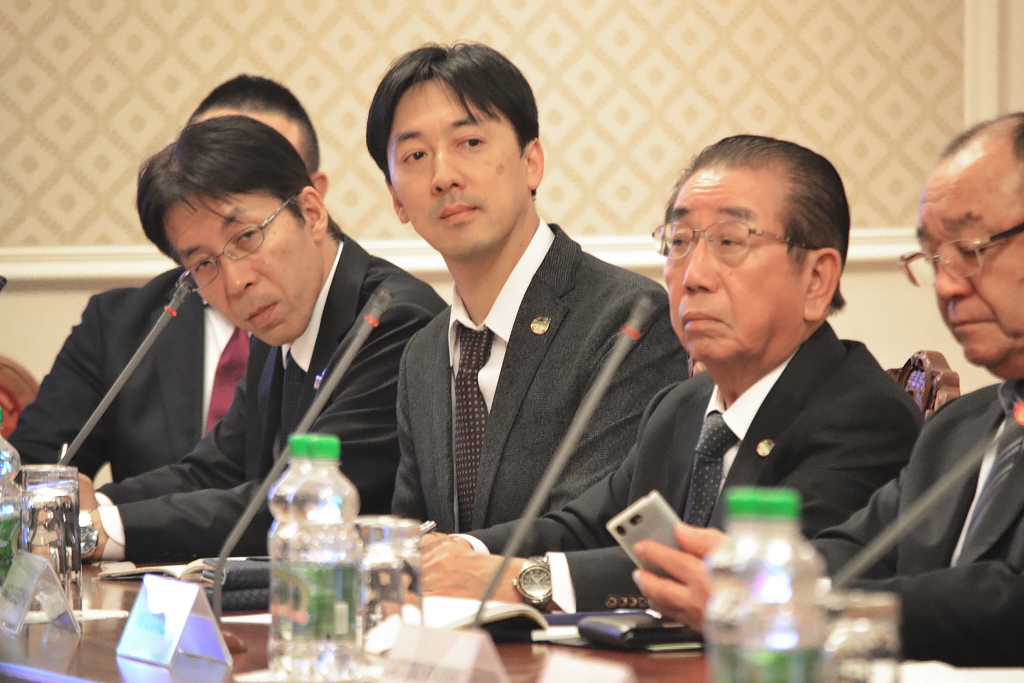 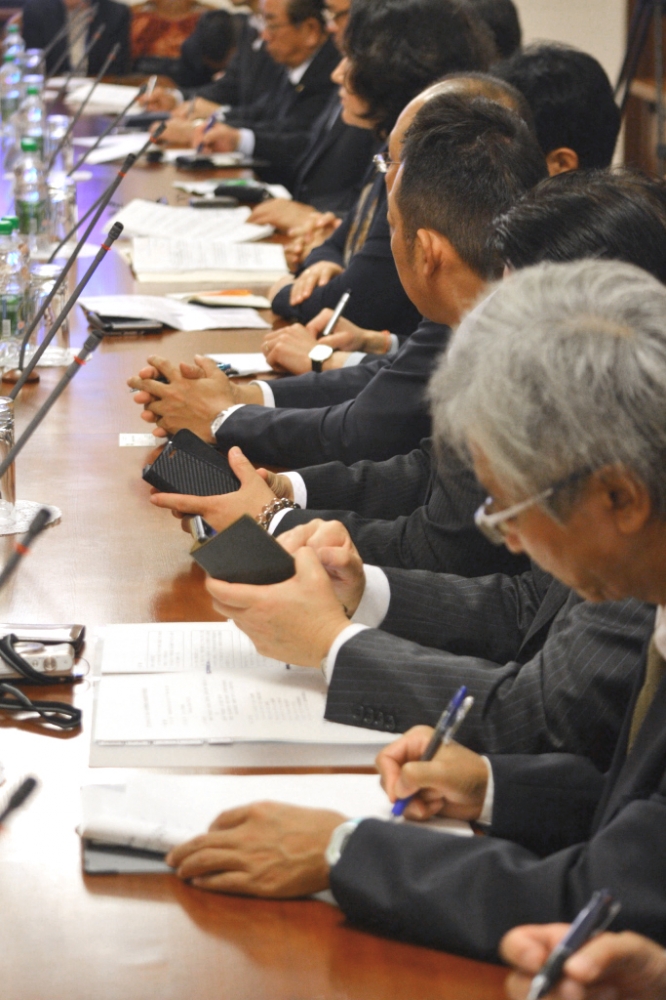 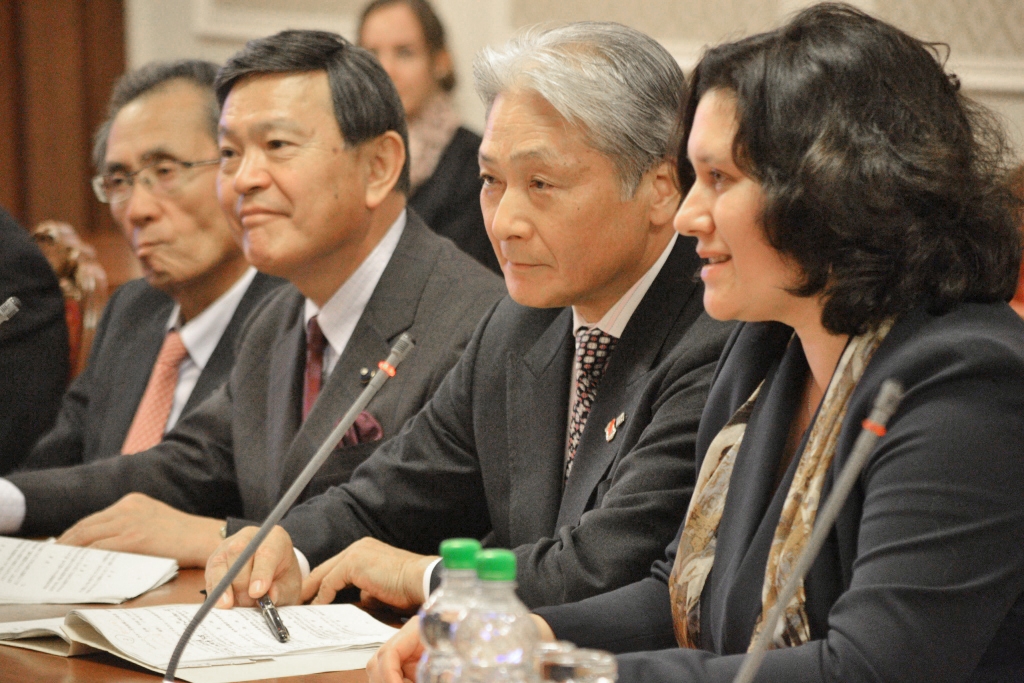 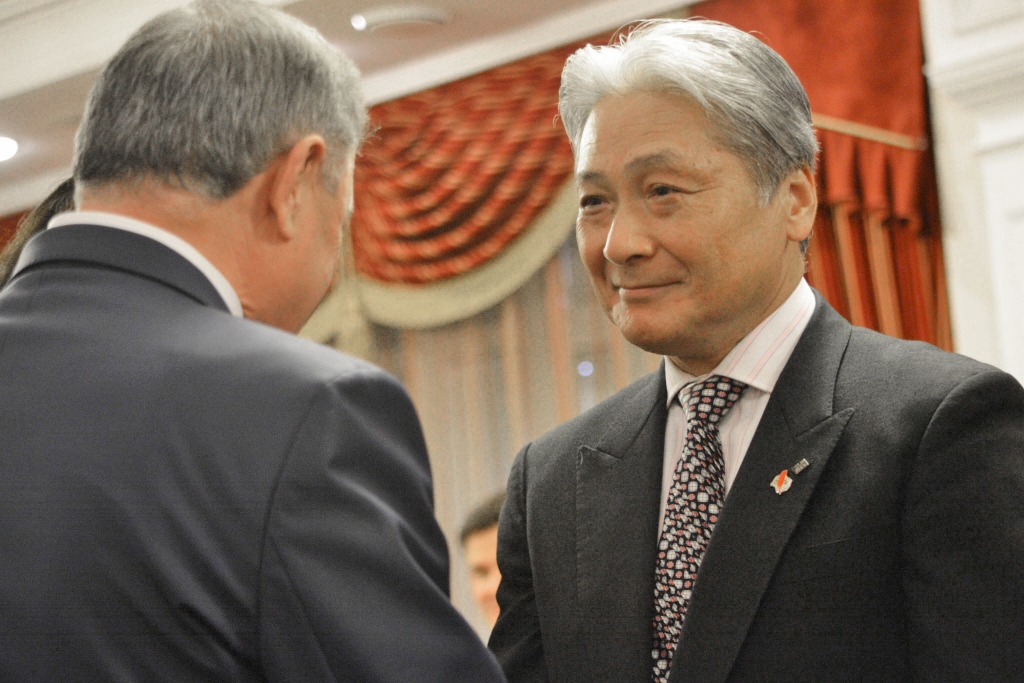