On Moscow 16, Vladislav Shapsha, Governor of the Kaluga Region and the Director General of Kribrum, being a Russian IT Company signed the cooperation agreement in the framework of the program implementation named "Digital Economy of the Russian Federation".

Prior to signing the agreement, Vladislav Shapsha held meeting with Igor Ashmanov and Natalia Kaspersky, the founders of Kribrum JSC. During the meeting, prospects for the development and implementation of information technologies in the Kaluga Region were discussed. In particular, they talked about the use of products aimed at analyzing and monitoring social media and mass media, allowing to quickly responding to acute arising issues.

Following the meeting, the parties signed the agreement on long-term cooperation within the framework of the implementation of the national program "Digital Economy of the Russian Federation" in the Kaluga Region.

The interaction of the parties is aimed at improving the efficiency of public administration by means of information technologies, through the provision of advisory, informational, educational assistance and support in the implementation of joint projects.

The document was signed by Vladislav Shapsha, Governor of the Kaluga Region and Laima Lemaire, Director General of Kribrum JSC. 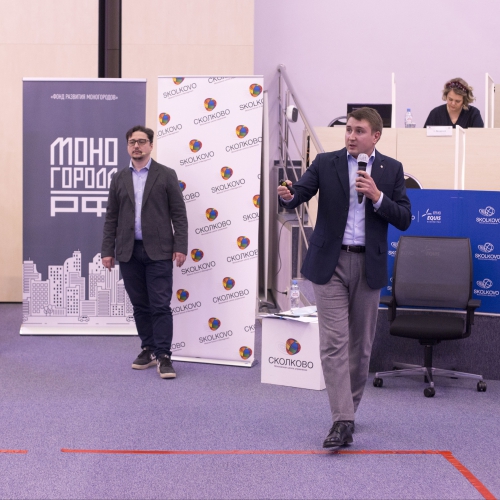