A memorandum of intentions was signed between the Government of Kaluga Region and ELA Container on December 20, 2016. The memorandum provides for implementation of an investment project related to construction of plant to assemble and, at a later stage, produce container mobile premises in Kaluga Region.  The document was signed by Anatoly Artamonov, Kaluga region Governor, and Gunther Karl Albers, ELA Container GmbH CEO and owner.

The parties have reached a preliminary agreement to build a plant for assembly and subsequent production of container mobile premises in Vorsino industrial park, the largest industrial site of the region. Scope of planned investments – EUR 6 million. The plant is to produce 2,000 containers per annum.

ELA Container manufactures premises of block containers for various applications: office, residential, warehouses, social premises, hospitals,  camps, etc. The company has built office and residential premises with an area of up to  20,000 m2.

Gunther Karl Albers said that ELA Container let modular premises out on lease and had customers in Russia.

Anatoly Artamonov said: “The new plant is to manufacture products, which is in high demand in other regions and countries. Modular buildings are popular, convenient and widely used in various fields”. 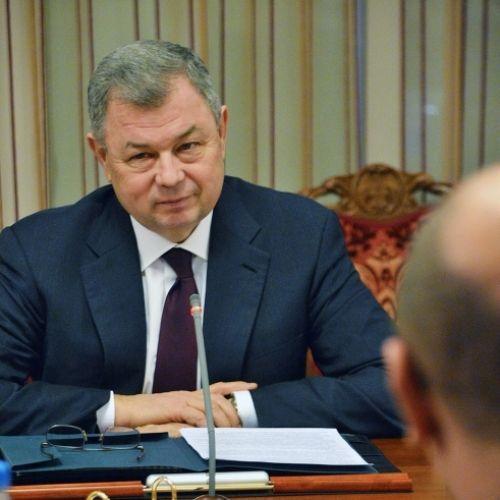