The Kaluga Region will establish a new territory of priority social and economic development. Such Resolution No. 1895 dated November 21, 2020 was approved by Prime Minister Mikhail Mishustin.

The creation of Priority Social and Economic Development Areas is aimed at improving the investment climate of single-industry cities by providing tax benefits for residents of such zones. This will allow attracting investors, create new working places, stimulate local business and improve the quality of life in the city.

The list of potential residents of Kondrovo Priority Social and Economic Development Area include the producers of refrigeration equipment and grocery goods.

Let us remind that the city of Sosensky received the same status in 2017. Today, Sosensky Priority Social and Economic Development Area include 3 residents, one of which started the enterprise’s construction in August of this year. 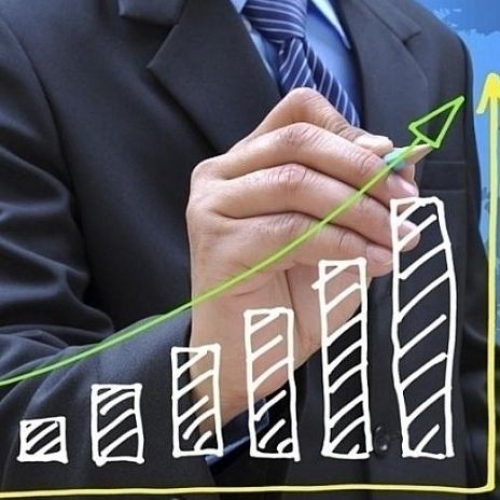