Organizers of Technical Success 2019 national rating of dynamically developing technology companies have summarized and announced its results. Three companies headquartered in Kaluga Region are on the list of top performers, including Kaluga-Astral ZAO (IT), Telemetria NPO OOO (design and production of vehicle security and alarm systems), and Zavod Opytnogo Priborostroeniya OOO (production of LED light fittings under Pandora brand).

Technical Success 2019 rating had a peculiar feature. Its primary objective was to identify rapidly developing technology companies having good prospects at new markets of National Technology Initiative and their relevant projects, which may be supported by National Technology Initiative and its partners.   There are 110 companies in the rating. It was organized by RVK AO in 2012. The rating has become an instrument to find and select Russian technology companies to take part in top priority project of the Ministry for Economic Development of the Russian Federation named Support to Private Hi-Tech Leading Companies (National Champions) since 2016. 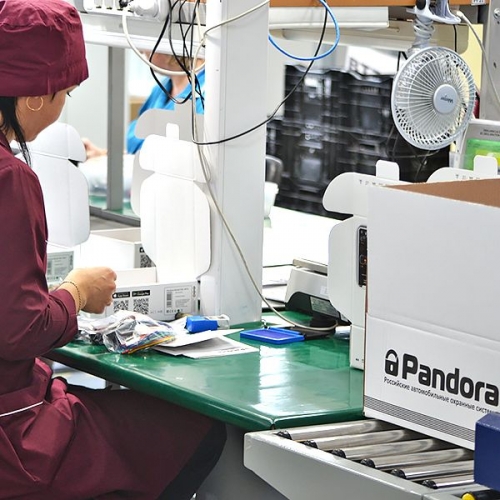