Kaluga Region at the BRICS summit

Among the summit’s participants is Kaluga Region’s delegation headed by Deputy Governor Vladimir Popov, who will present the region’s investment potential and speak about successes in localization of production at plants operated by BRICS companies at the summit’s plenary meetings and specialized sessions.

Kaluga Region has established 12 industrial parks with a total area of over 7,000 hectares as well as special economic zone Kaluga with an area of 1,042 hectares. There are over 160 investment projects representing 100 countries currently being implemented in the region.

Kaluga Region has become part of the international logistics project New Silk Way that integrates economic interests of Europe and China. Kaluga-Dalian logistics corridor that was opened in 2016 as part of the project allows to considerably reduce transportation costs and cut cargo delivery periods by half. Shuttle trains operating on the route connect railway station Vorsino and Dalian port in China. Work is currently underway to extend the route to Rotterdam and Luxembourg. In September of last year, Vorsino station received the first container train from Mumbai (India).

There are over ten contemporary industrial clusters operating in Kaluga Region, including the pharmaceutical cluster, transport and logistics, agroindustrial, automotive, building material, metal processing and air and space clusters. The cluster approach is key for the region’s economic strategy. Kaluga Region’s clusters are a platform for successful operation of both Russian and world renowned international manufacturers. 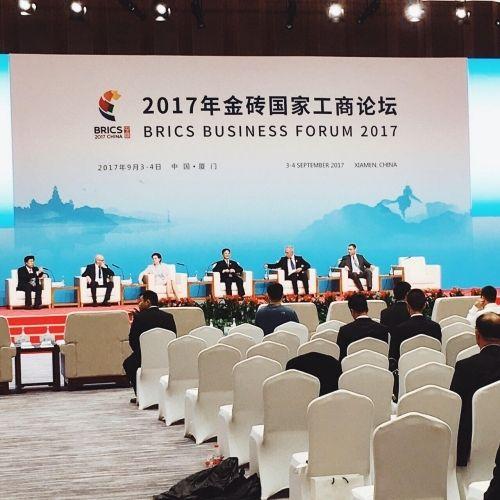