NLMK-Kaluga, a new generation EAF plant (part NLMK Long products) has reached a new record for the duration of the melting series of 278 melts on one intermediate ladle.

The increase in the number of metal casting is an important step in NLMK Kaluga's operational efficiency program. It provides a positive economic effect by reducing the consumption of refractories and metal charge, as well as confirms the well-coordinated work of repairmen and technologists.

The record for serial melting was set in the electric steelmaking shop in December 2020. The continuous casting time was 211 hours. One series consisted of 36.2 thous. tons of metals. The new result is above the plant's record achieved in March of 270 melts, which is one of the world's best indicators for mini-plants in similar industries.

"NLMK-Kaluga annually sets records in terms of production volumes and the duration of a series of melts at the level of the world's best practices. This is due to the optimization of technological processes, for example, changing the tundish lining design; the increase of capacities for reception of metal at start-up and restart streams; implement initiatives for the downloading of slag from tundish, equipment of tundishes with a system to monitor the bottom and spout zones temperature, etc.", - noted Sergey Shalyaev, Director General of NLMK-Kaluga. 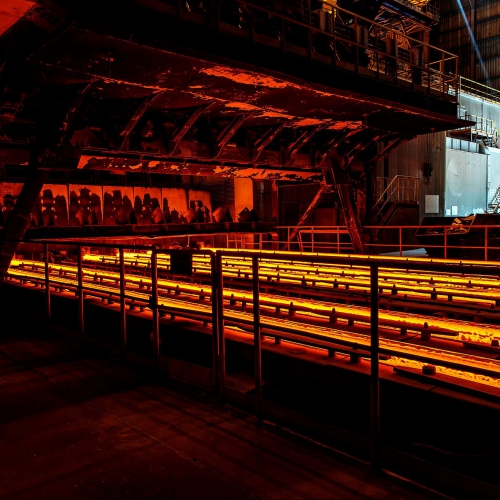