Based on the results of the National Award in the field of infrastructure named “ROSINFRA”, the 1st place was given to the project for the construction and operation of the railway infrastructure of the SEZ "Kaluga" in the category "Best PPP Project in the Sphere of Railways", concluded on February 14, 2019.

ROSINFRA is the first and only award in the field of infrastructure and PPP development in Russia. The organizers of this award are Autonomous Non-Commercial Institution National Center for PPP and Recongress Foundation. The award ceremony will take place on September 28 as part of the 7th Infrastructure Congress "Russian PPP Week".

According to the information of the Center for Public Private Partnership of the Kaluga Region: https://gchp40.ru/ 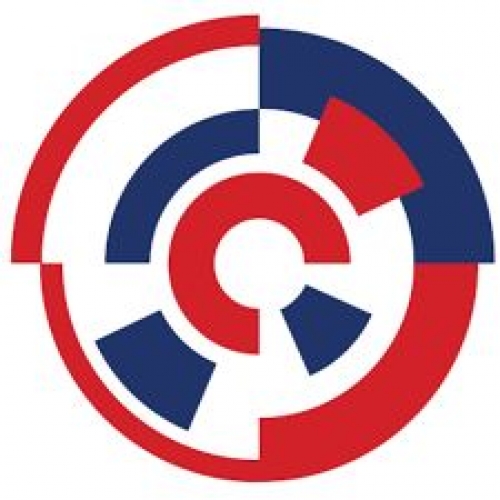