A German-Russian Economic Forum is to be held in Lower Saxony on August 30-31, 2016. Its attendees are to discuss the future development of business and trade relations between two countries, including relations between their regions and joint investment projects.   The forum is to be attended by government officials, top managers from large and medium businesses of Lower Saxony and other German regions, implementing their projects in steel industry, agriculture, mechanical engineering and power industry.  Only four Russian regions, including Kaluga Region, attend the event.

Vladimir Potemkin, Deputy Governor of Kaluga Region is to deliver a presentation on Kaluga Region business opportunities and investment climate.

Peter-Jürgen Schneider, the Minister of Finance, Lower Saxony, is to deliver a welcoming speech at the Forum. Then discussions between  representatives of the Chamber of Industry and Commerce of the Russian Federation, the Russian Foundation for Direct Investments,  the Chamber of Industry and Commerce of Hannover, and the Minister of Economy of Lower Saxony on the current relations between two countries and changes in the Russian economy caused by political situation are to be held.

Over 160 investment projects are being implemented in Kaluga Region. Twelve industrial park with the total area of about 7,800 ha have been established there. Kaluga special economic zone with the area of 1,042 ha is another proposal made by the region to businesses. It has two sites located in the territory of Lyudinovo and Borovsk districts, Kaluga Region. It is the nearest to Moscow industrial special economic zone. Currently the special economic zone has six residents, including Agro-Invest OOO, which implements an investment project providing for construction of greenhouses to produce vegetables all year round.

Kaluga Region and Germany has been implementing joint investment projects in various areas for many years. 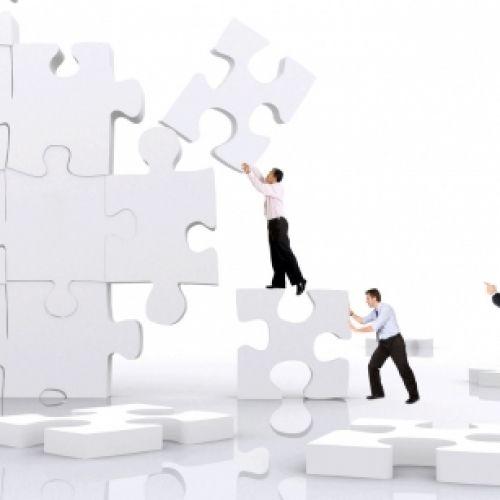