Petergurgskaya Politika foundation has published its rating of the Russian regions for May 2018.  Kaluga Region, as usual, is among top regions. Its social and political stability index equals 8.5. It holds the second place in the group following Belgorod Region.  Kaluga Region’s index has increased by 0.1 as compared to April 2018.  .

Petergurgskaya Politika experts mentioned the following key social and political events, which took place in Kaluga Region in May 2018:

Petergurgskaya Politika foundation rating has been published o a monthly basis since the fall of 2012. It is based on evaluations of Russian Federation regions’ social and economic stability. The foundation’s experts use a ten-point scale to assess regions: 10 points are the highest value, 1 point is the lowest value.  All regions are divided into 5 categories in terms of the degree of their social and political stability.  Each region gets its position within the category on the basis of the recent month performance. 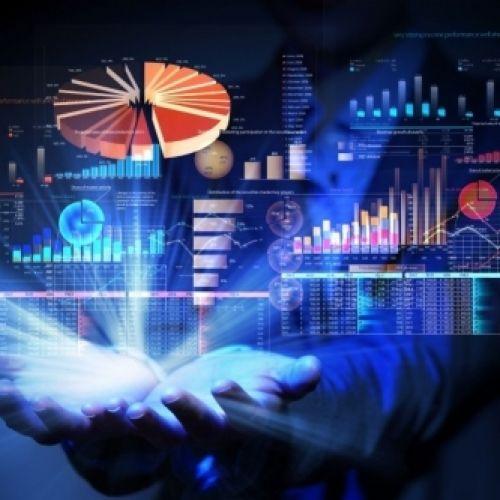