Anatoly Artamonov, Governor of Kaluga Region, Vladimir Potyemkin, Vice-Governor and Dmitry Razumovsky, Regional Minister for Economic Development as part of Russian delegation led by Arkady Dvorkovich, Vice-Prime Minister of Government of the Russian Federation take part in International Forum Science and Technology in Society, which is held in Kioto (Japan) for already the 14th time.

STS-Forum takes place on annual basis in Kioto and is a platform for government representatives, heads of companies and scientific centers of various countries worldwide. This prestigious event gathers more than one and a half thousand of scientists, entrepreneurs, political and public figures, laureats of Nobel Prize from more than 150 countries. The Forum is a major science and technology event in Japan.

Number of official event was held on the 1st of October at the venues of the Forum in which Anatoly Artamonov, Governor of the Region took part.

The Russian delegation, had a meeting with restricted attendance with Shinzo Abe, Prime-Minister of Japan and with Koji Omi, Founder of STS-Forum before the plebary session.

Further development of economic and industrial cooperation between Japan and Russia were discussed during the meeting, including cooperation within the frame of bilateral year, which will take place next year.

Prospects of cooperation between Japanese innovation business and Russian regions, in particular, Kaluga Region and Tatarstan Republic were discussed when  the Vice-Prime Minister of the Russian Government met Koji Omi, Founder and Chairman of STS-Forum. Arkady Dvorkovich noted that these regions are leaders by quality of interaction with investors. He highlighted, when speaking about Kaluga Region, that the region became the leader of industrial development over the last 10 years.

Co-chairmen of Consultancy Council for Modernizing Russian Economy, Arkady Dvorkovich and Hiroshige Seco, Minister of Economy, Trade and Industry had a meeting within the frame of the Forum; Anatoly Artamonov, Governor of Kaluga Region took part in this meeting. In the course of the dialog, Hiroshige Seco noted operation of Kaluga branch Mitsubishi Motors, part of PCMA Rus Group, as a positive example of cooperation with Russian regions. The Company enhances its production volume and proceeded to manufacturing of Pajero Sport SUV, new vehicle in the brand.

The Governor of the Region will spend next two days in Tokio, where he will visit number of Japanese companies and will hold talks with representatives of businesses. 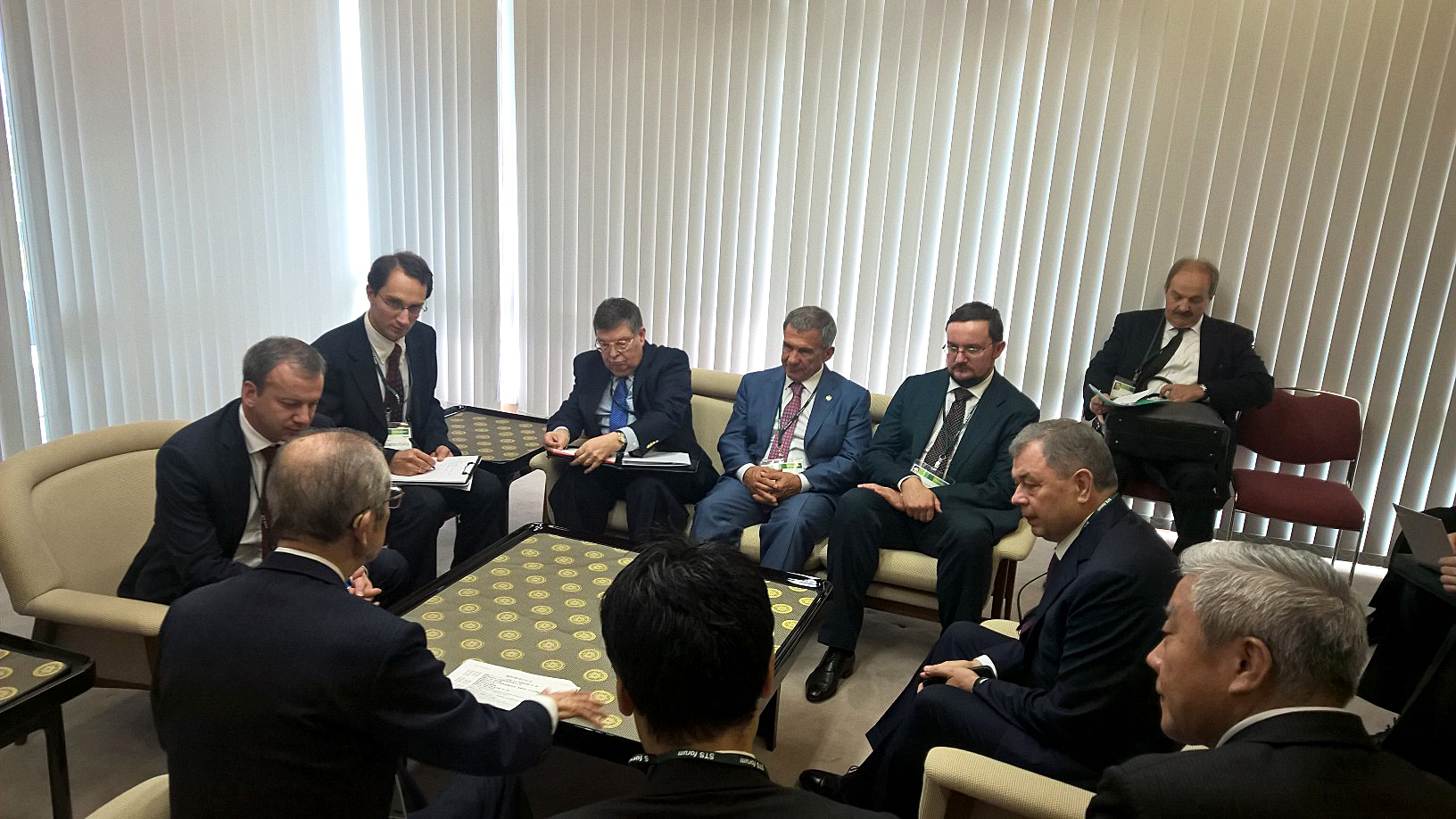 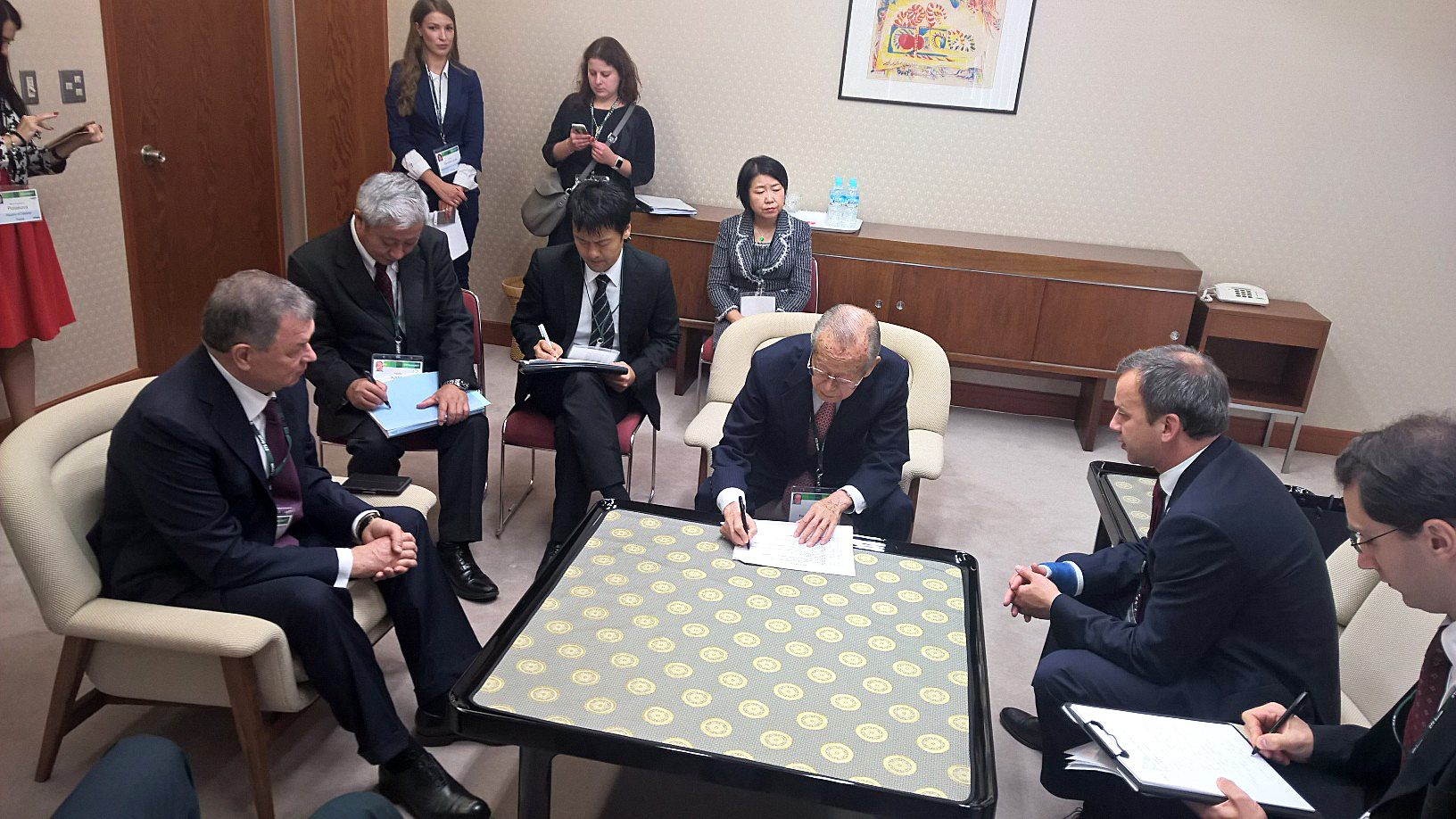