Samsung Electronics has announced the launch of next generation TV sets production at its Kaluga plant. The new TV sets use  QLED technology. It reproduces the entire color palette within the entire brightness range  through the improved quantum dot technology. This information was provided during a press tour organized at Samsung Kaluga plant for federal and regional mass media.

Lee Hwang Kyun, Director General,  Samsung Electronics Kaluga plant, said: “Samsung views the development of its local production capabilities in Russia as a top priority for   ten years.  The extension of our model range at Kaluga plant is not only a major milestone for us, but also a significant contribution to Kaluga Region economy development.  The plant sticks to high production and product quality standards, that is why we were able to launch production of QLED TV sets”.

Today all Samsung TV sets sold in Russia are manufactured at Kaluga plant. Apart from that, it also produces Samsung monitors and washing machines.

About 50% of all washing machine components are produced in Russia. The plant manufactures 100% of all plastic parts for washing machines.  This is the only Samsung production facility in the world having its own shops to produce plastic components. A particular attention is paid to localization of raw materials (plastic, metals) supply sources.  Samsung closely cooperates with NLMK, Magnitogorsk Metallurgical Plant, and Nizhnekamskneftekhim.

TV sets manufactured in Kaluga Region are marketed throughout Russia – from western regions to the Far East – as well as in Mongolia, Kazakhstan, Central Asia, Transcaucasian countries, Belarus, Ukraine and Moldova. 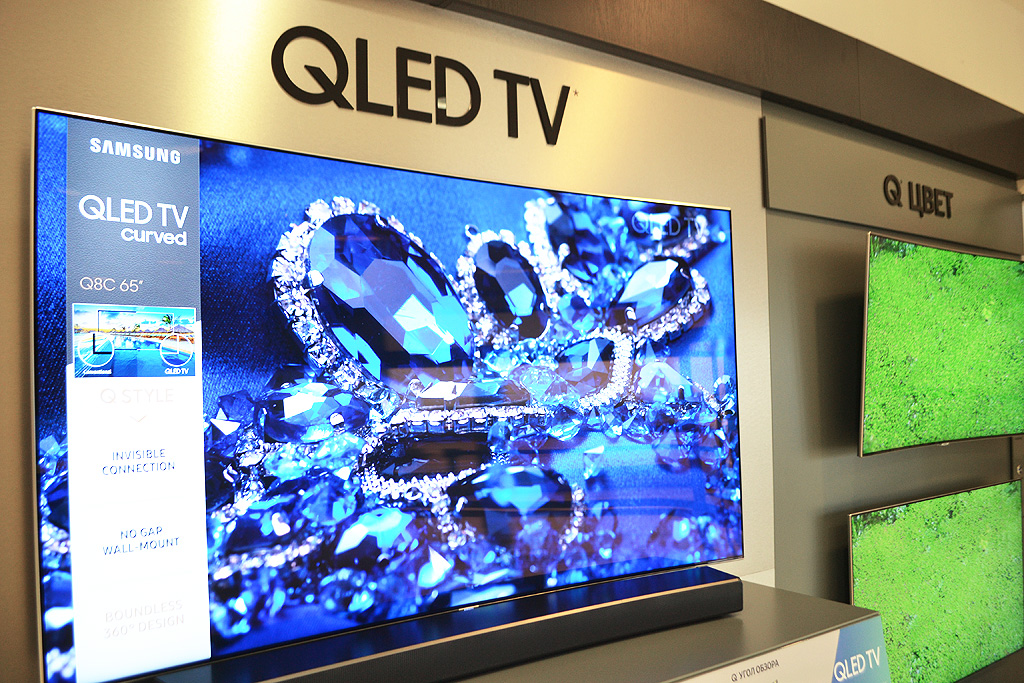 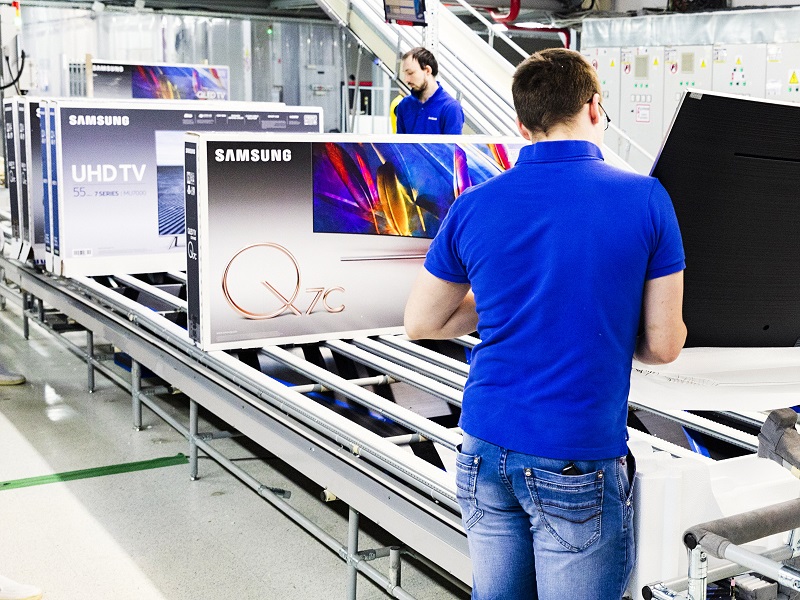 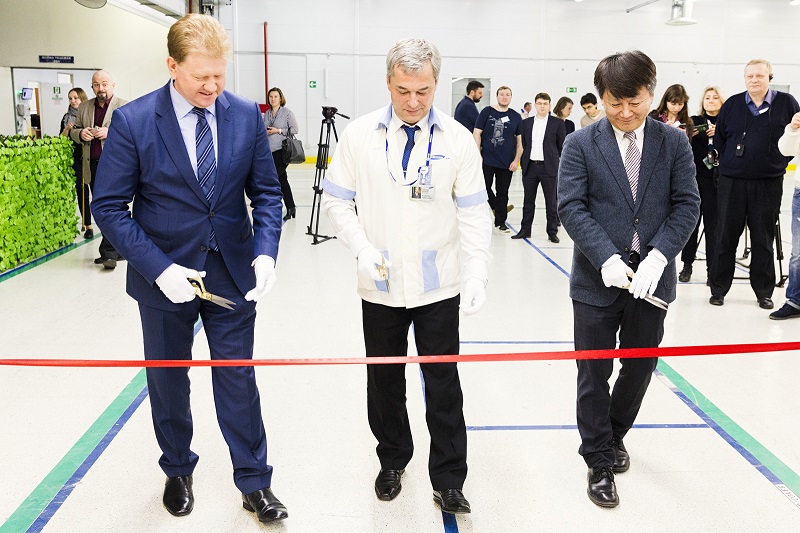 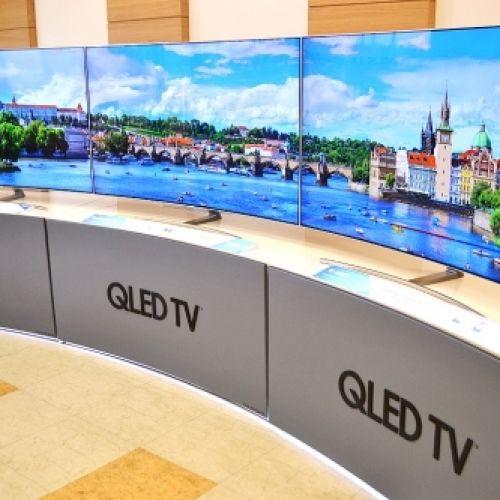