Rusline airline will serve routes connecting Kaluga with Nizhny Novgorod and Yekaterinburg, the capital of the Urals starting from February 1, 2019.

Azimut and Sibir airlines, which also serve routes from Kaluga airport, are to get subsidies as well. Azimut will fly to Krasnodar, Mineralnye Vody and Sochi, while Sibir will serve Kaluga – Saint Petersburg route.

Rusline’s Kaluga – Sochi and Kaluga – Simferopol flights are to be launched on June 1, 2019. Azimut will start serving its Kaluga - Mineralnye Vody route on May 1, 2019.

The Federal Air Transport Agency is to subsidize the flights on the afore-mentioned routes together with Kaluga Region budget. The region’s share in subsidies on various routes differs from 36 to 61 per cent. 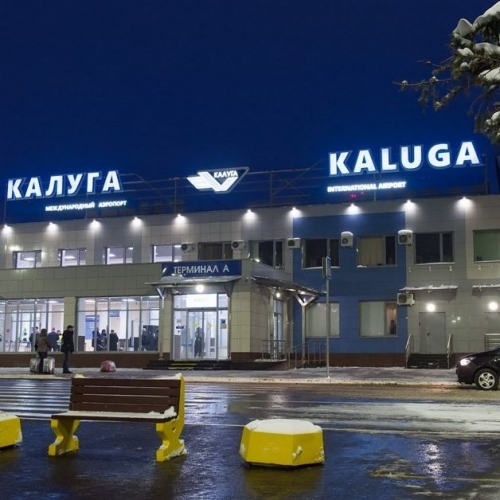