Speaking at the meeting opening Alexander Shokhin noted that the Russian Union of Industrialists and Entrepreneurs in cooperation with the Russo-German Foreign Trade Chamber and the Eastern Committee of German Economy had been cooperating under German-Russian Initiative for Economy Digitalization in the field of automotive industry.   The initiative is implemented to the benefit of government agencies and business community of both countries. Meetings held in Russian regions provide an excellent opportunity to discuss approaches to cooperation between the government and business as well as to share best practices. “The objective to build digital economy set by the Russian President not only gives new opportunities, but also imposes tough requirements to authorities and key institutions being in charge of the program implementation. Their list includes Rostelecom PJSC  and Digital Economy autonomous NGO.  The Russian Union of Industrialists and Entrepreneurs supports Russia’s digital transformation” 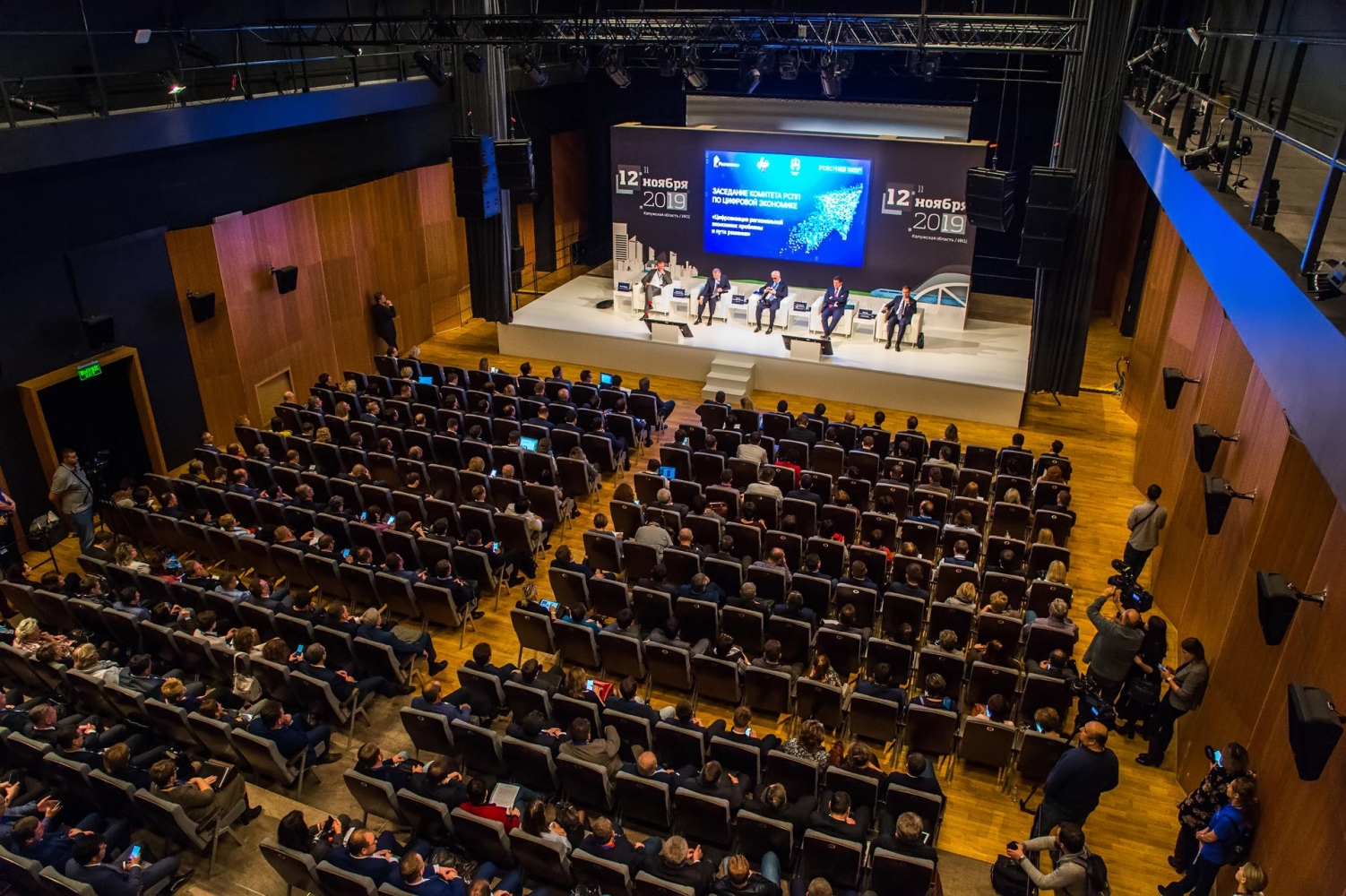 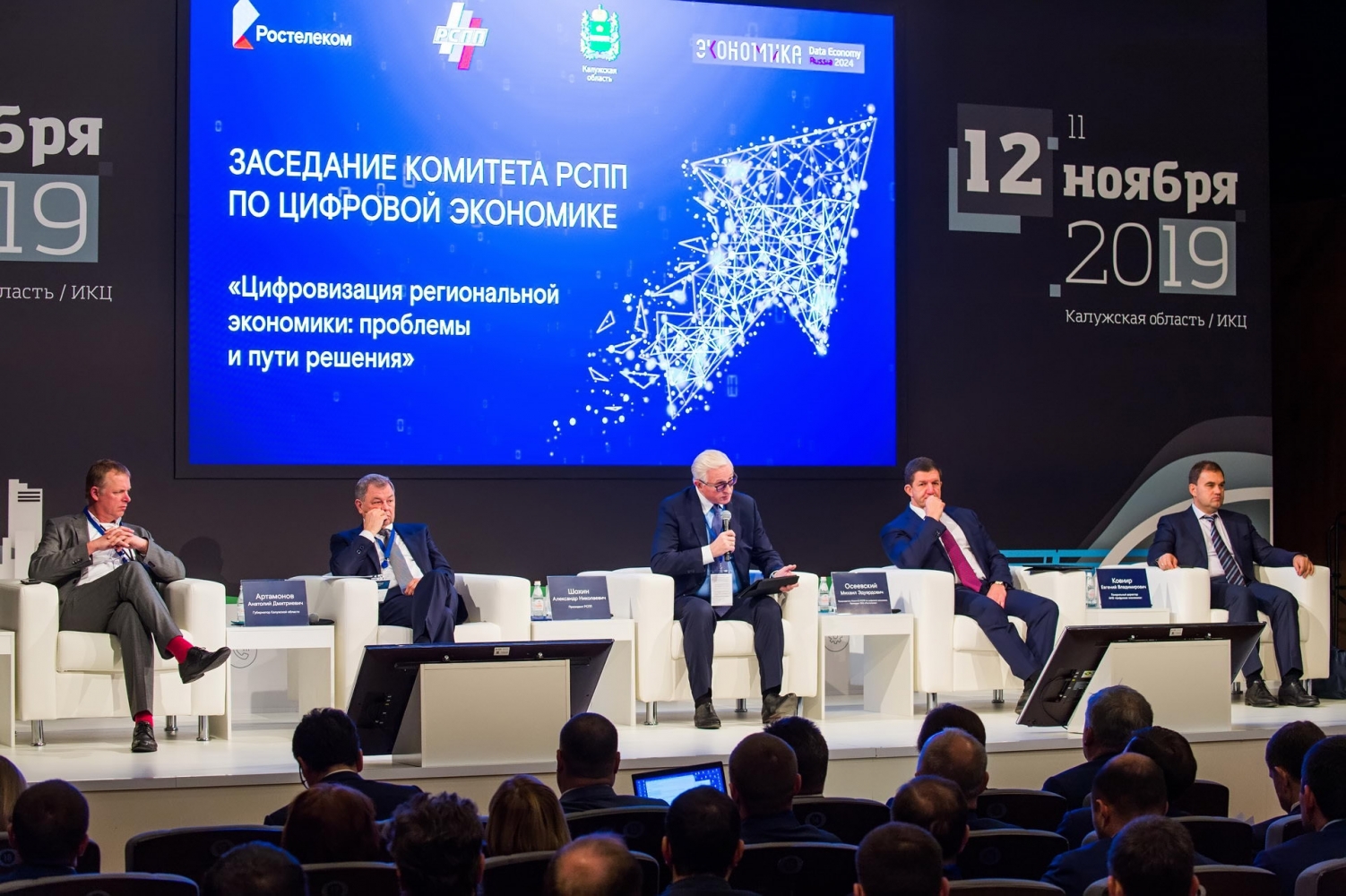 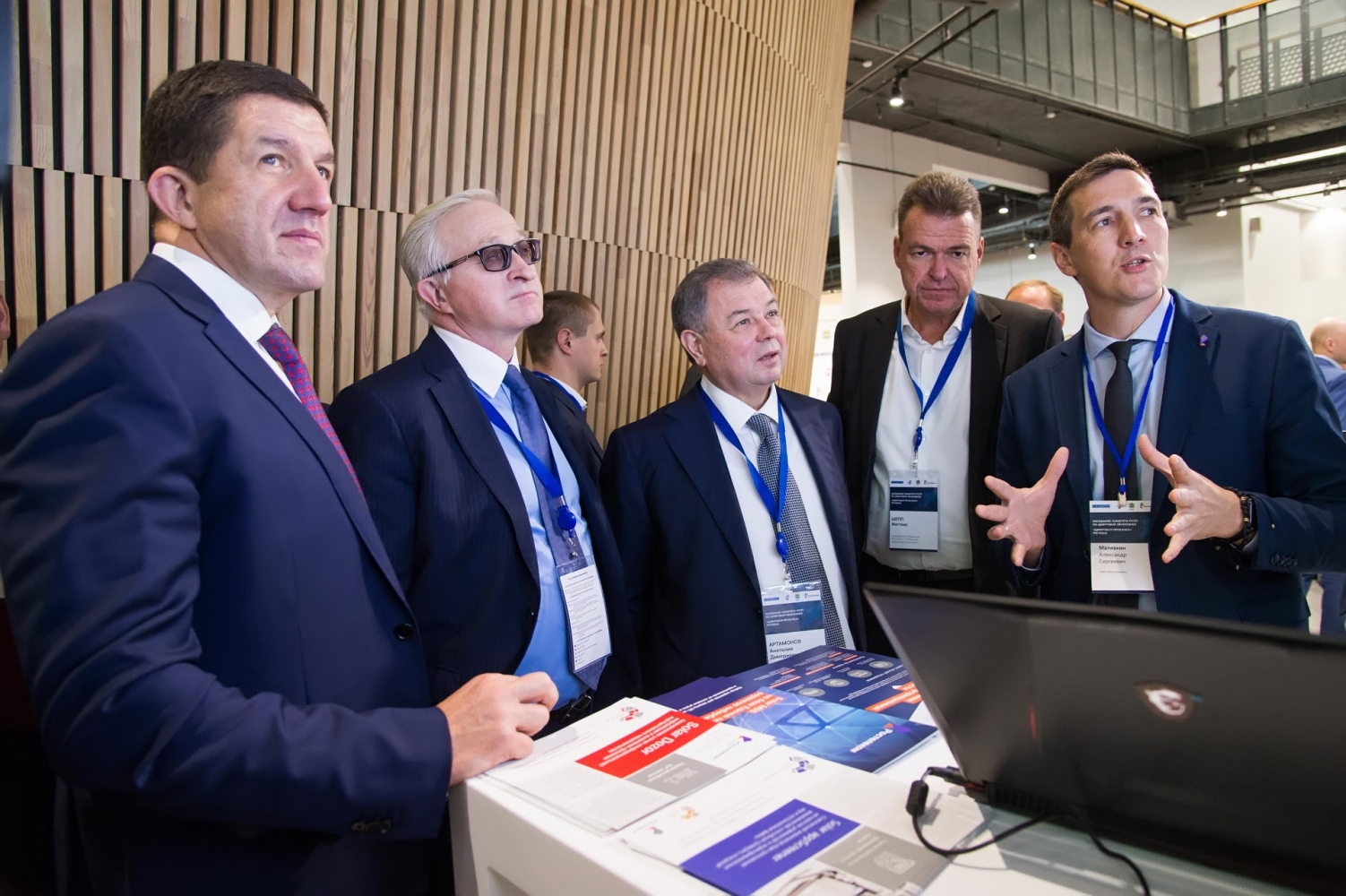 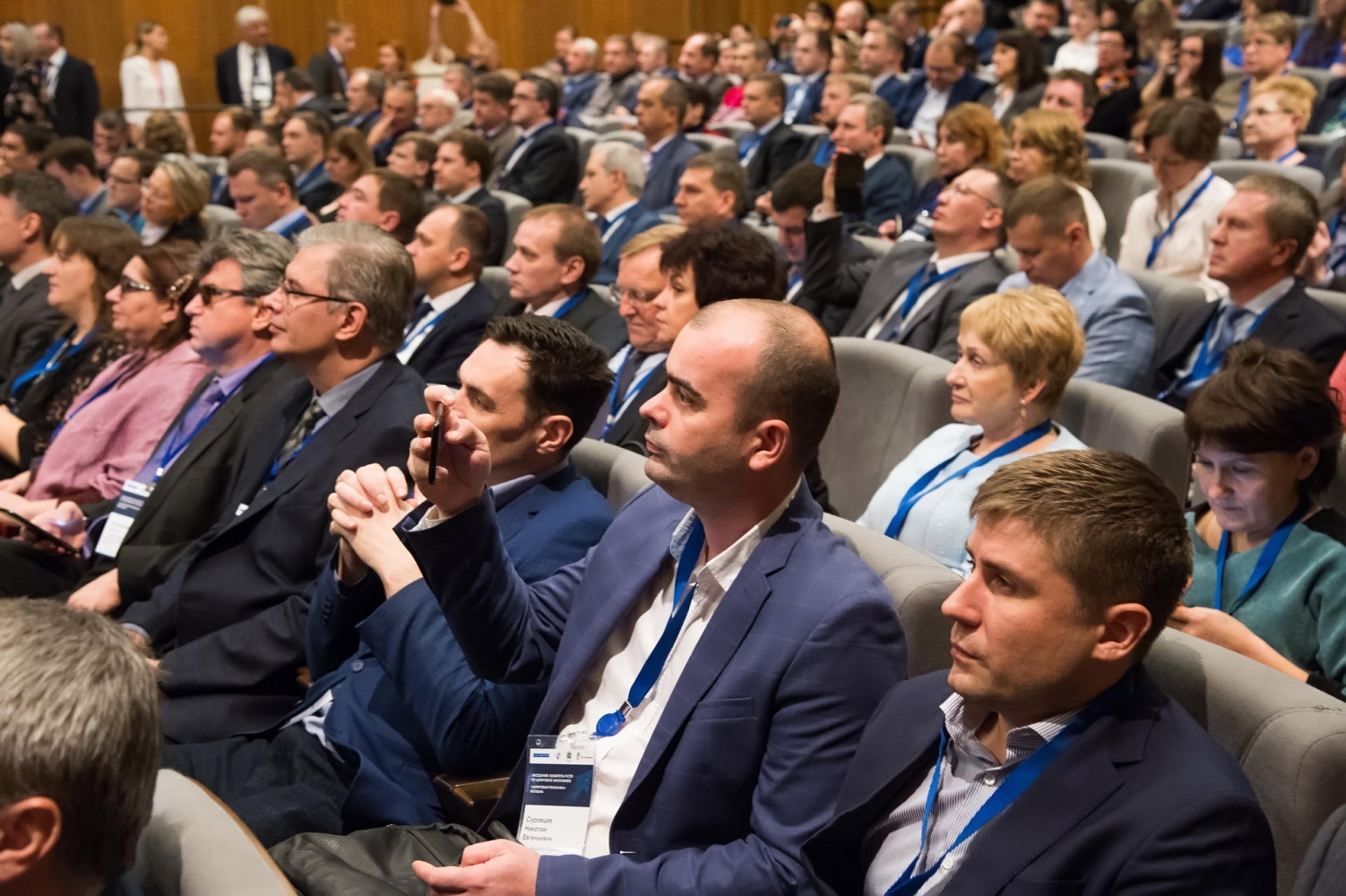 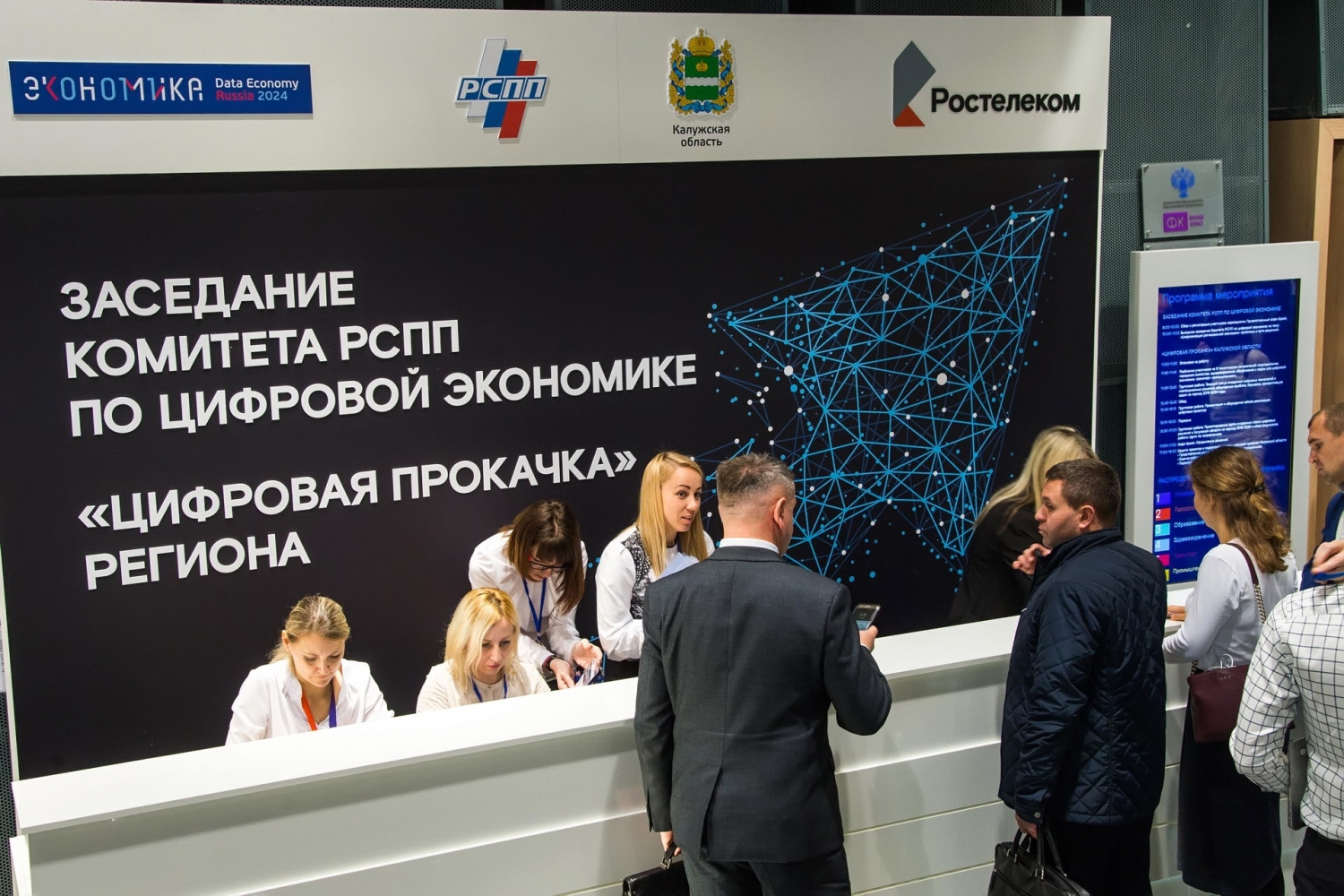 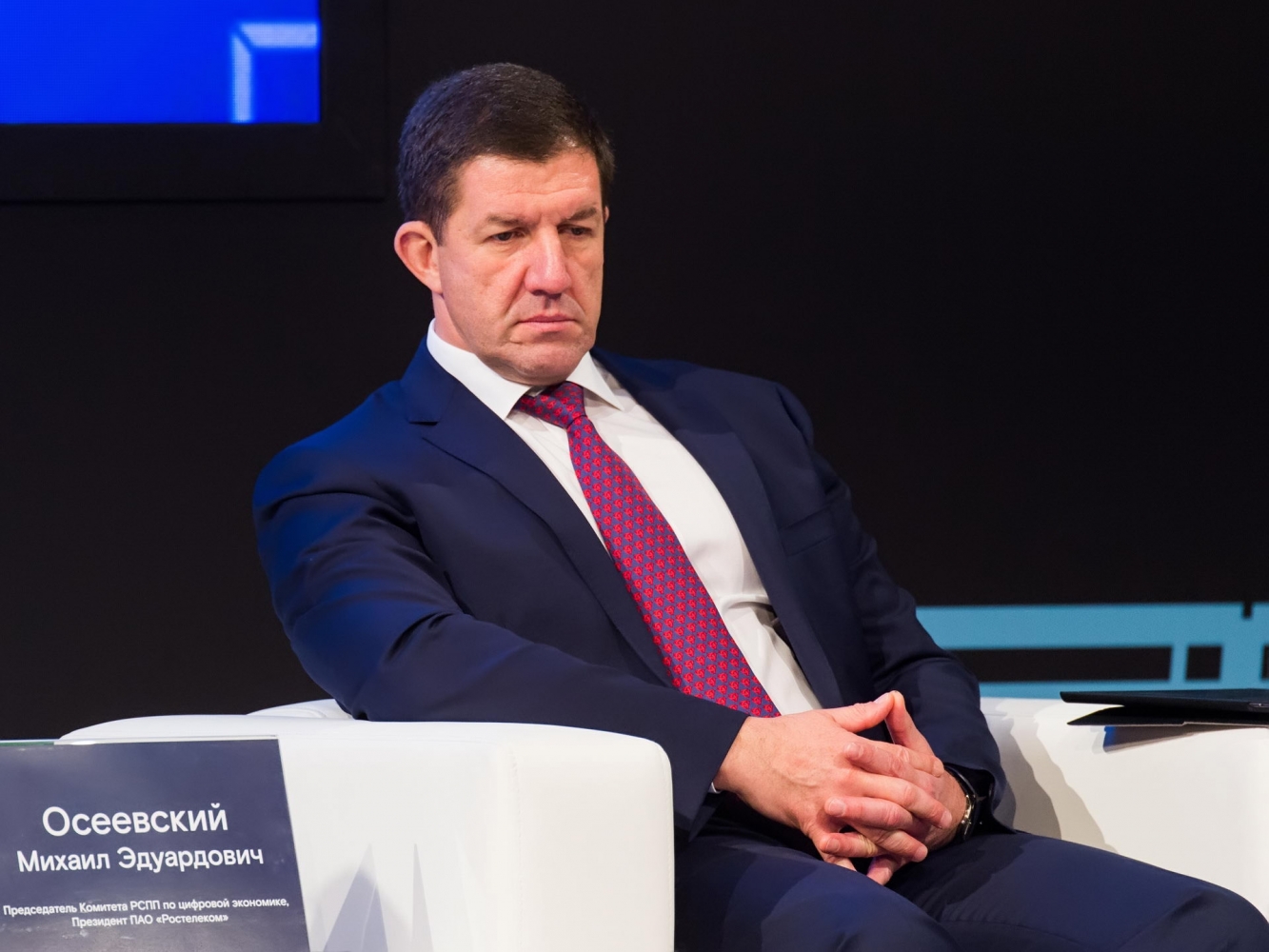 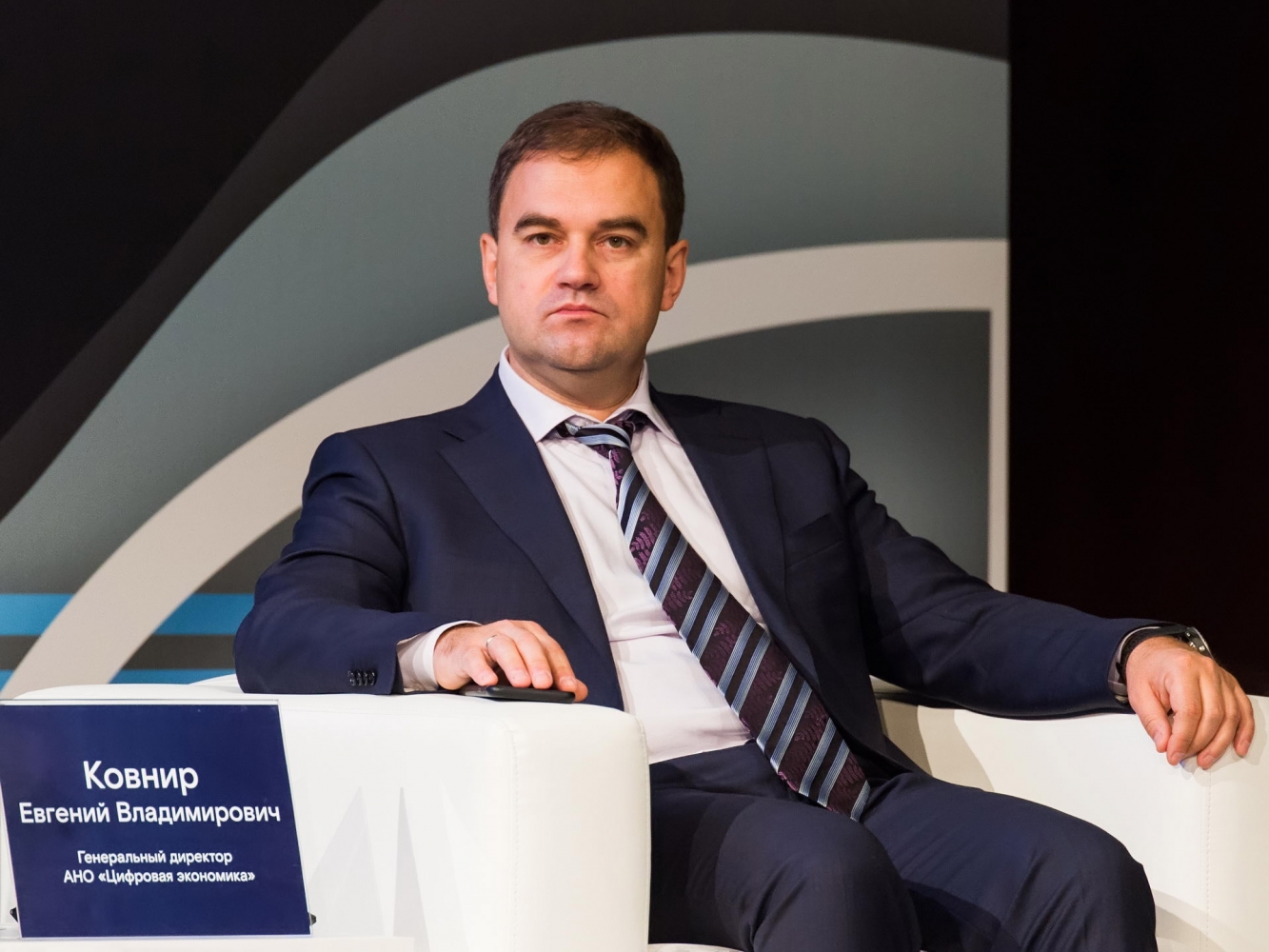 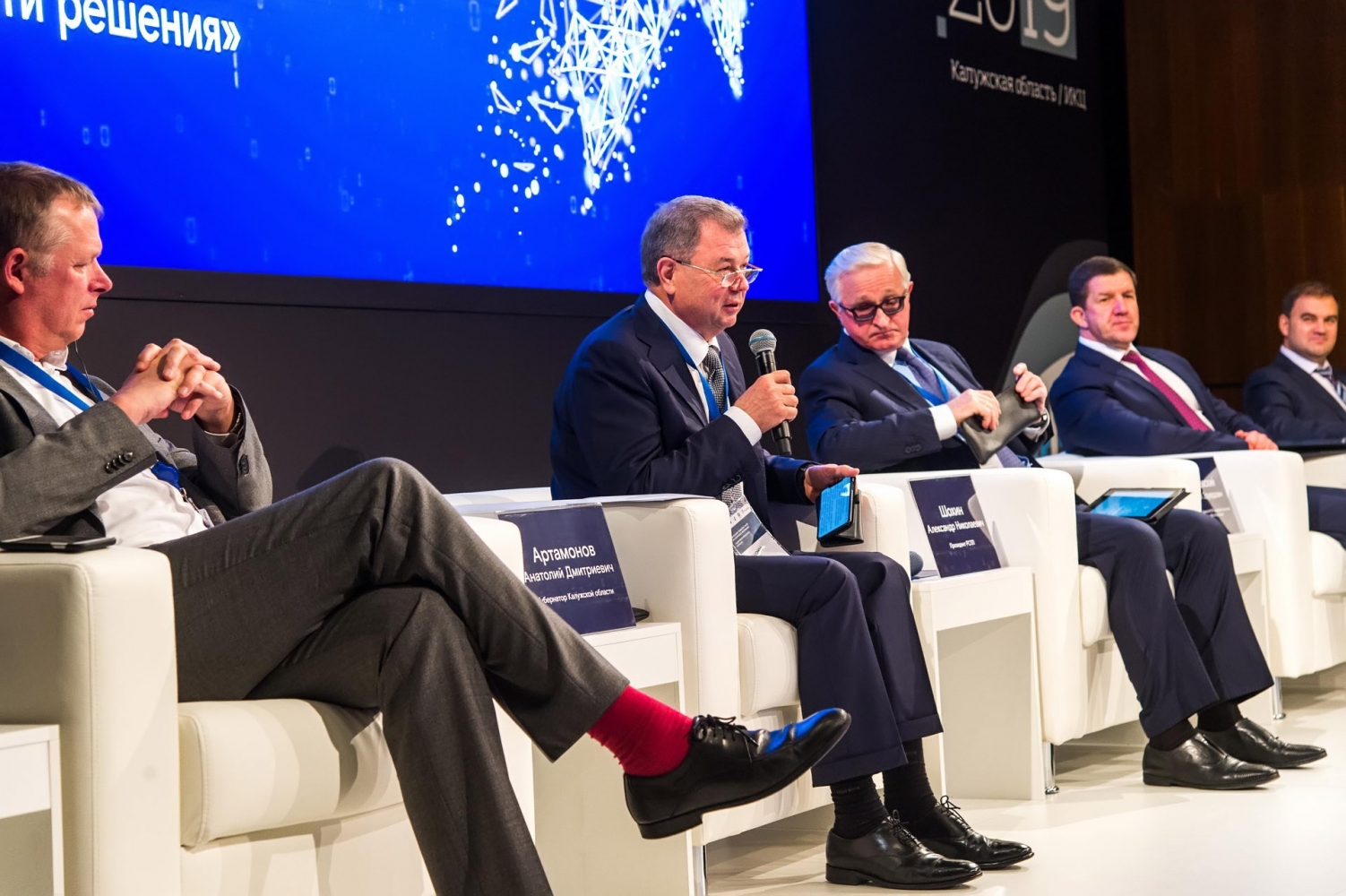 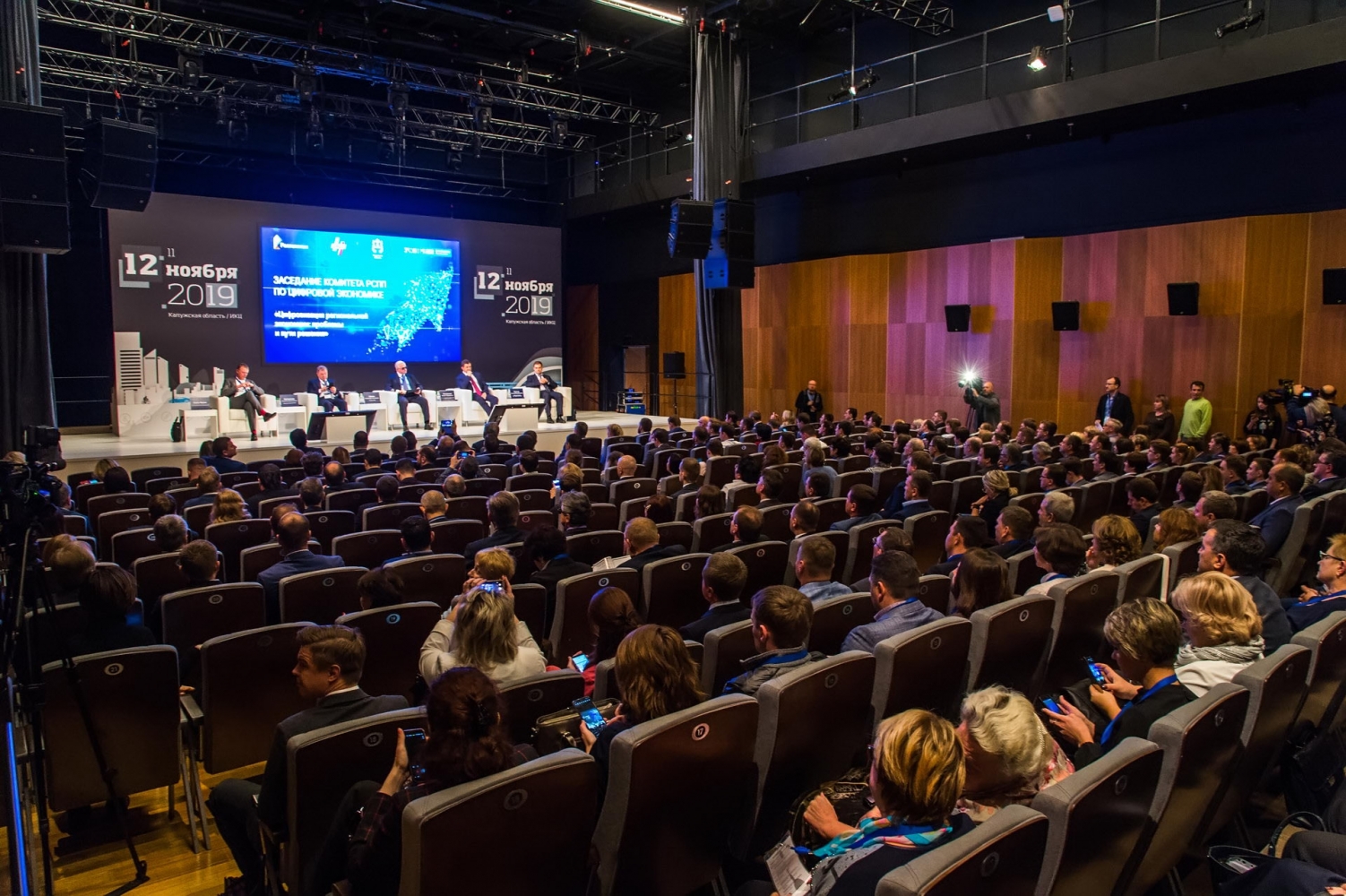 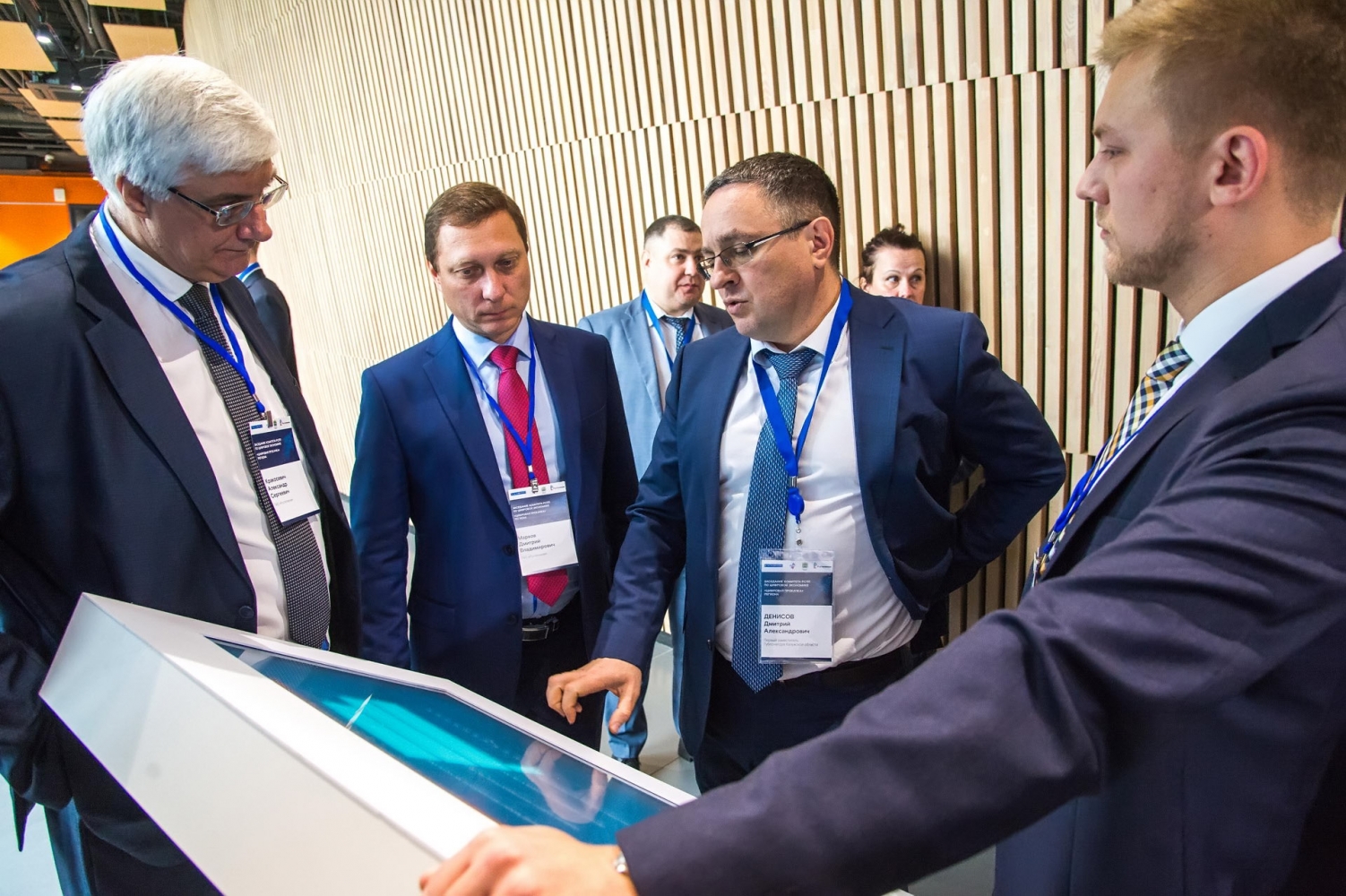 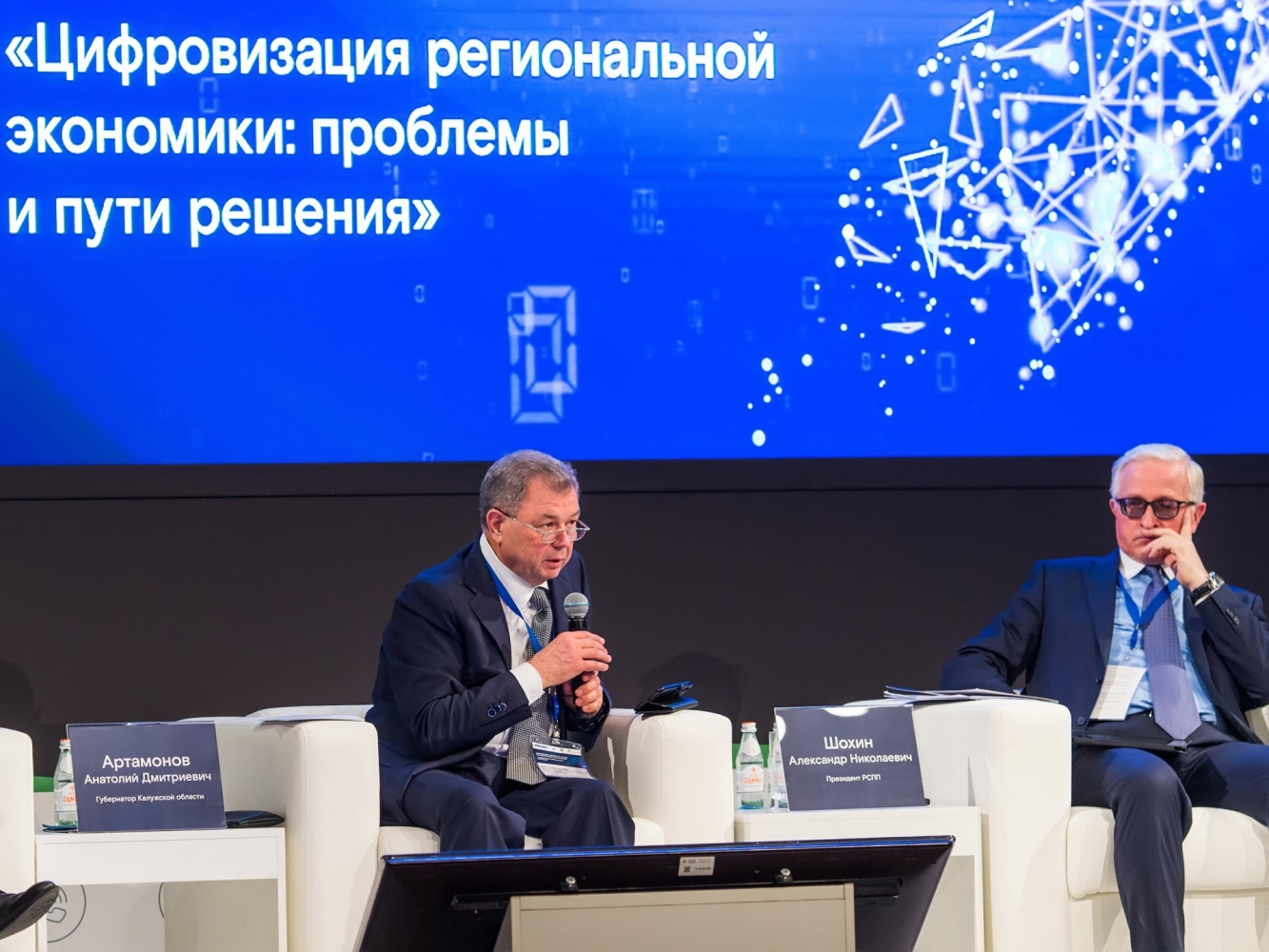 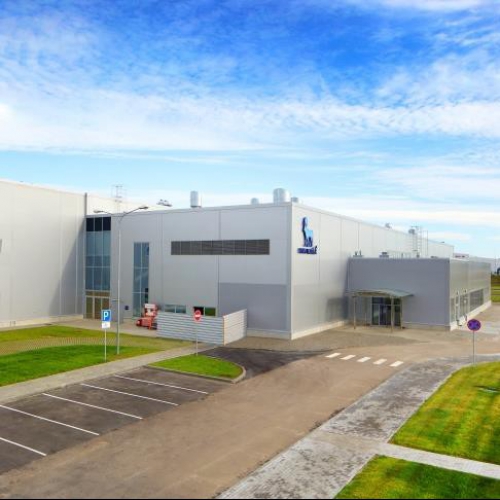 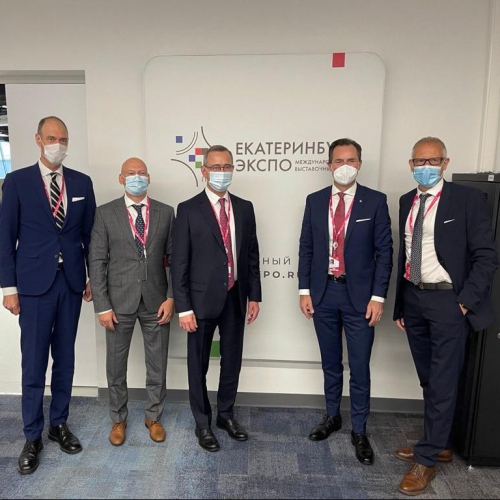 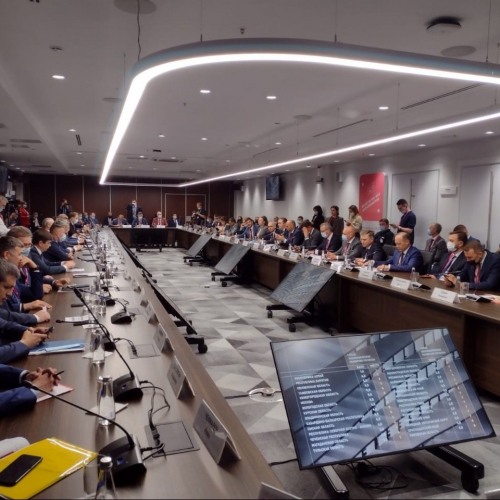 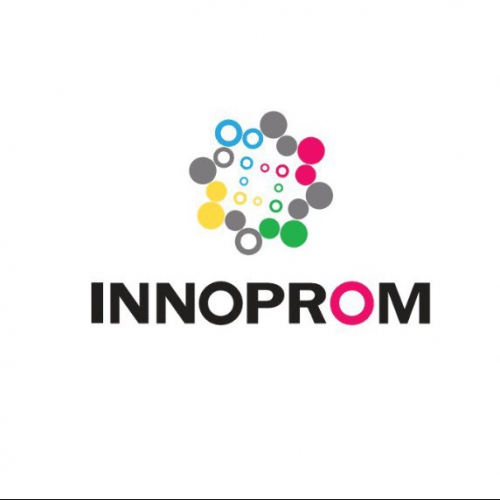