Tekhnologiya ONPP named after A.G.Romashin (a member of Rostech State Corporation) manufactured glazing elements for driver’s cabins of the first next generation Moskva trains to be launched into operation by Moscow subway in 2020. The glazing elements were manufactured in accordance with the design requirements chosen by Moscow subway passengers in the course of voting, which took place in July 2019.

Andrey Silkin, Tekhnologiya ONPP Director General, said: “The production of new design glazing elements for Moskva trains’ driver’s cabins  was an interesting task for us. We manufactured both functional transparency elements and decorative ones. we have also designed a heating controller ensuring simultaneous electrical heating of four glazing elements of the cabin. The glazing has been successfully tested and now we are ready to launch its serial production. Our production capacities are sufficient to produce up to 20 driver’s cabin glazing sets per month”.

Moskva 2020 subway train cars have been designed by Transmashholding (Metrovagonmash).  The new subway train demonstrates improved performance as compared to its predecessors. Innovative solutions help reduce its operating costs by more than one third, designers also paid much attention to passengers’ comfort and safety. 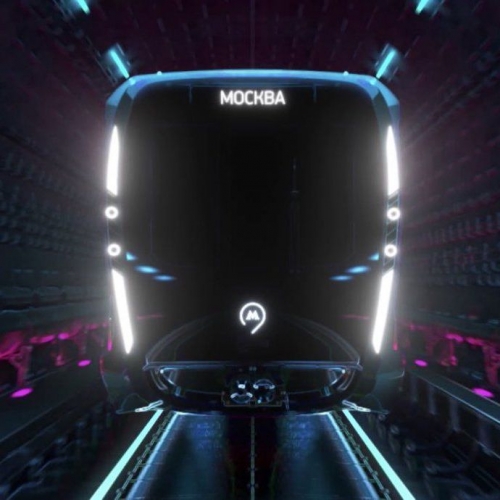