Over RUR 2 billion is to be invested in the project. The factory is to reach its design capacity in 2019. It is to employ over 900 qualified specialists.

Mikhail Kusnirovich said that the new factory was to become the leader of the clothing industry of Russia in general and Kaluga Region in particular. He said: “We will not only substitute imported products. We will also manufacture goods to be exported”.

Anatoly Artamonov in his turn pointed out that Bosco products were well-known around the world. He said: “The company’s major production facility will be here”.

Igor Schegolev said: “Kaluga Region is the leader in terms of attracting investment in various industries. Now it strives to become a garment industry leader”.

“Manufaktury Bosco” production development strategy provides for exporting high quality garments under Bosco and other proprietary brands to the CIS and EU countries.

The factory will have an innovative quality control laboratory to test products, fabric and   garment accessories. The production facility will be able to design clothing meeting the most stringent international standards for national teams, personnel and volunteers taking part in major sports events and championships.

Bosco Group also plans to produce uniforms for children summer camps, including Artek, and other major leisure centers, at its Kaluga factory. 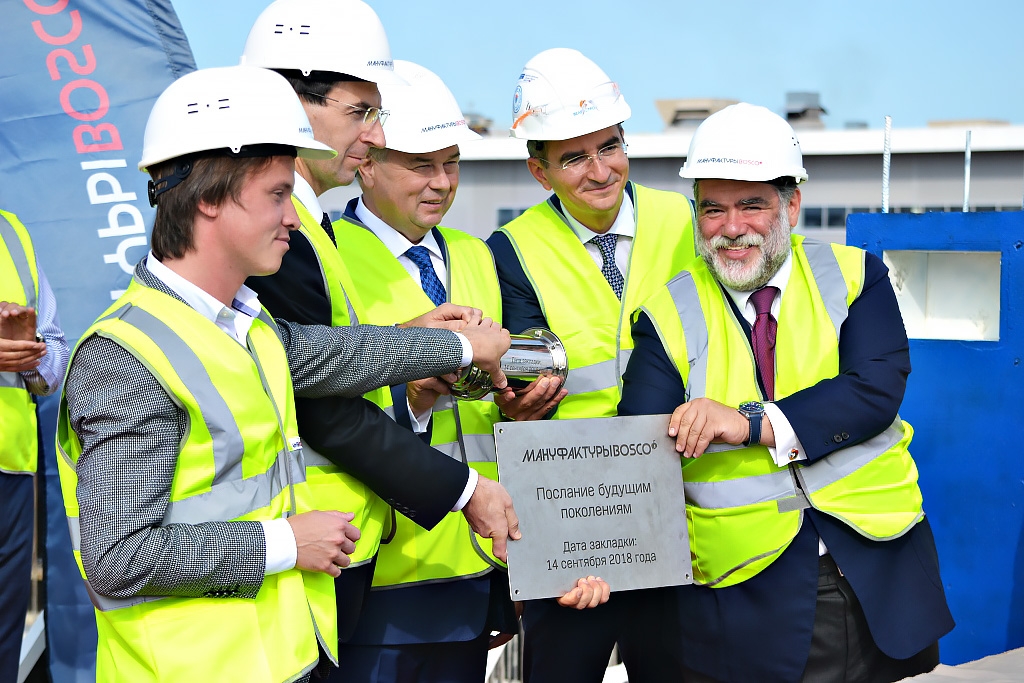 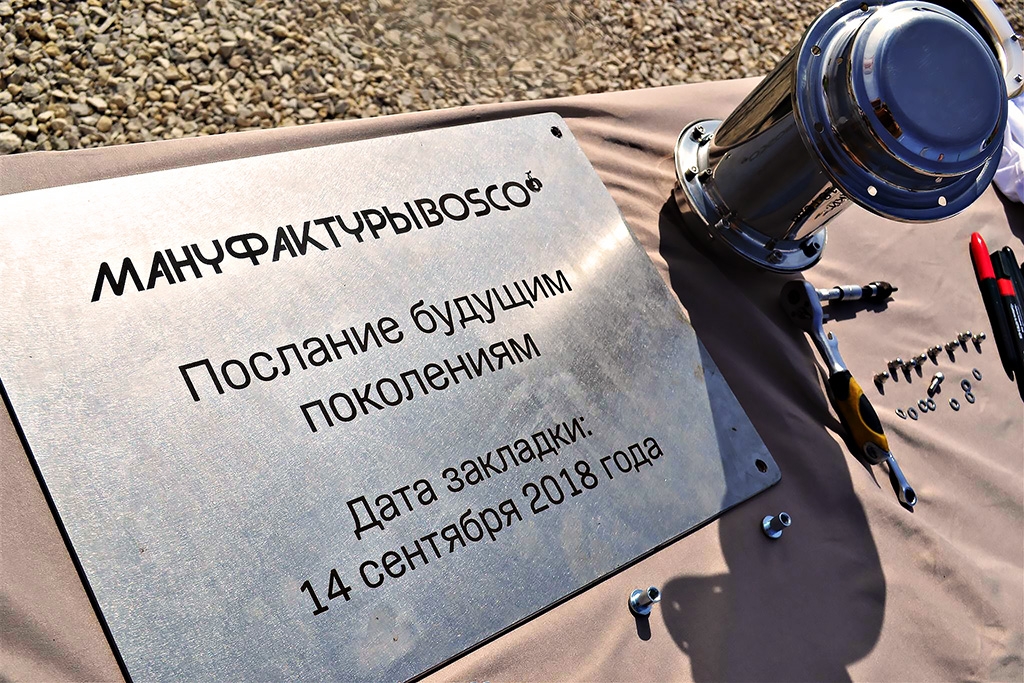 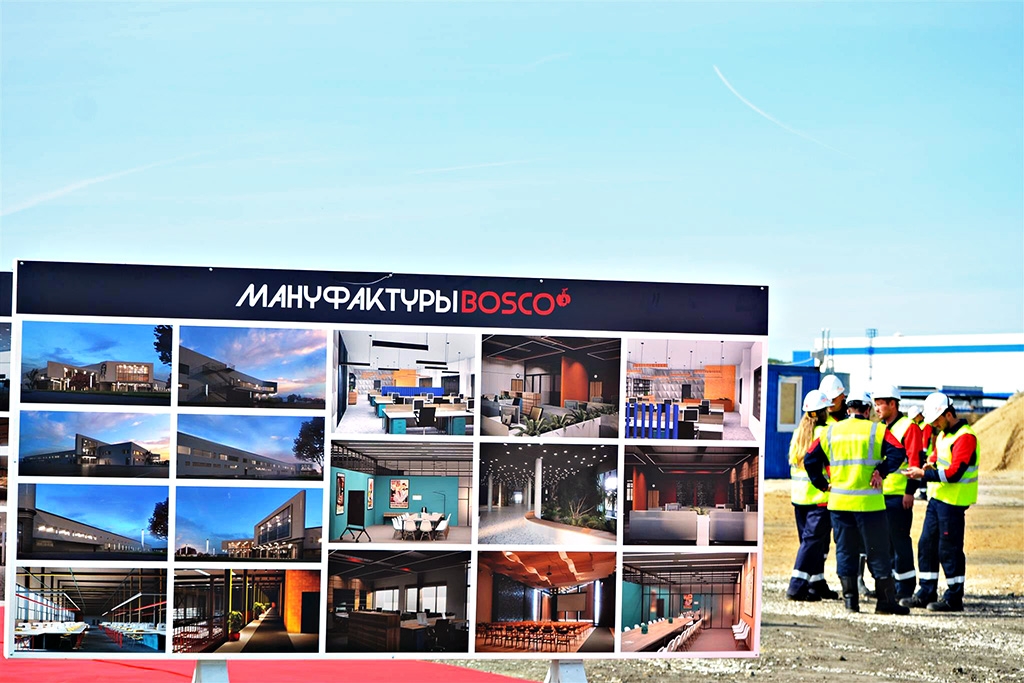