Diesel version of Mitsubishi Pajero Sport, manufactured at the Kaluga plant will be available in four configurations: Invite 6MT, Intense 8AT, Instyle 8AT и Ultimate 8AT. Thus, localized Pajero Sport will retain all configurations and technical characteristics. More than that, tire monitor pressure sensors TMPS and remote access and engine ignition system without KOS key will be added to Invite 6MT configuration.

It was noted that MMC Rus is ambitious in its plans for future. The Company has already substantially increased its sales volume over this year. Resuming local production of Pajero Sport and its new price positioning with guarantee extended up to 5 years makes Mitsubishi Pajero Sport with diesel engine a unique offer in its segment for Russian customers.

Anatoly Artamonov: “Russian automotive industry is recovering, local content increasing, there is growth of export. I am confident that PCMA Rus will be further developing amid positive trends in the industry”.

The Kaluga Plant is a 125, 000 m2 facility capable of producing 125, 000 vehicles a year. From December 2017, the plant manufactures two top-selling models of the brand – Mitsubishi Outlander and Pajero Sport with diesel engine. 440 new jobs will be created and two-shift work mode will be introduced in order to support growth of local production at the plant.

In September 2010, Mitsubishi Motors Corporation launched its own production facility near Kaluga in Russia. Assembly of Mitsubishi Outlander models is performed currently in CKD mode. In September 2017, it was announced that production of Pajero Sport is to resume at the same plant in Kaluga.

Mitsubishi cars have been officially imported to Russia market for already 26 years. 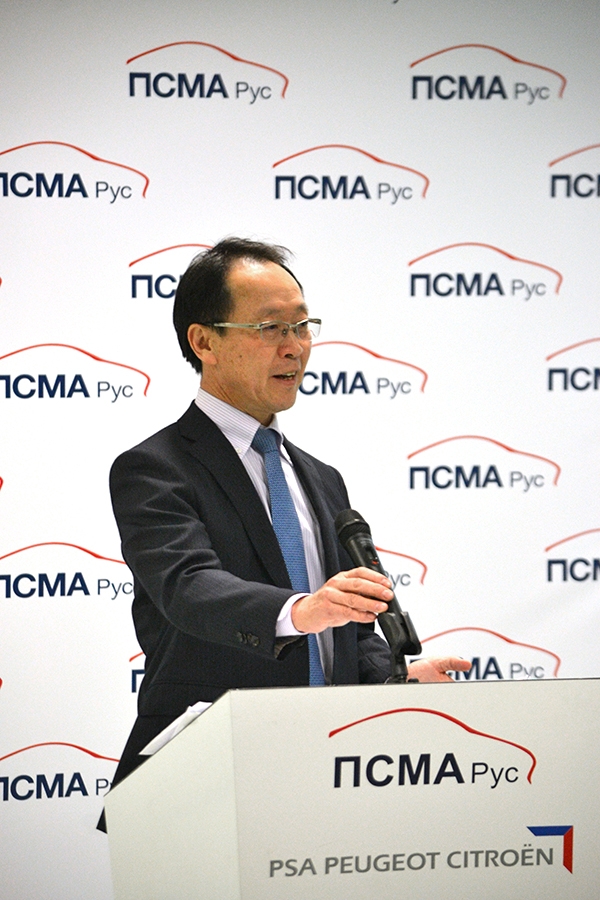 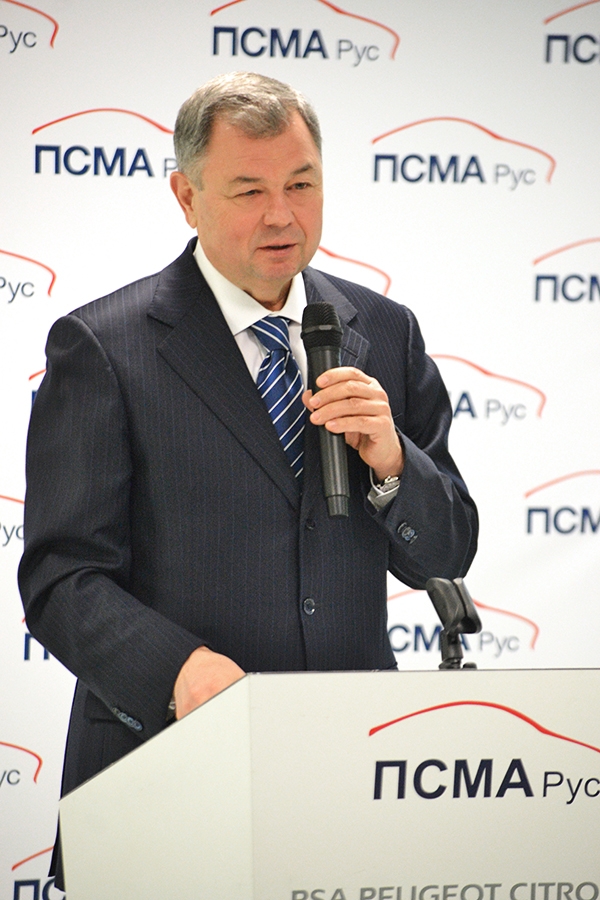 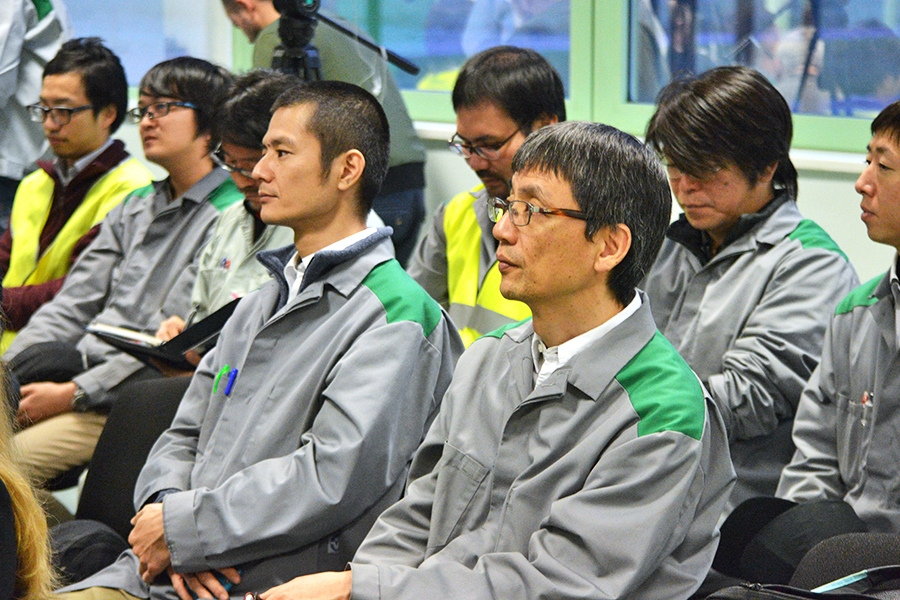 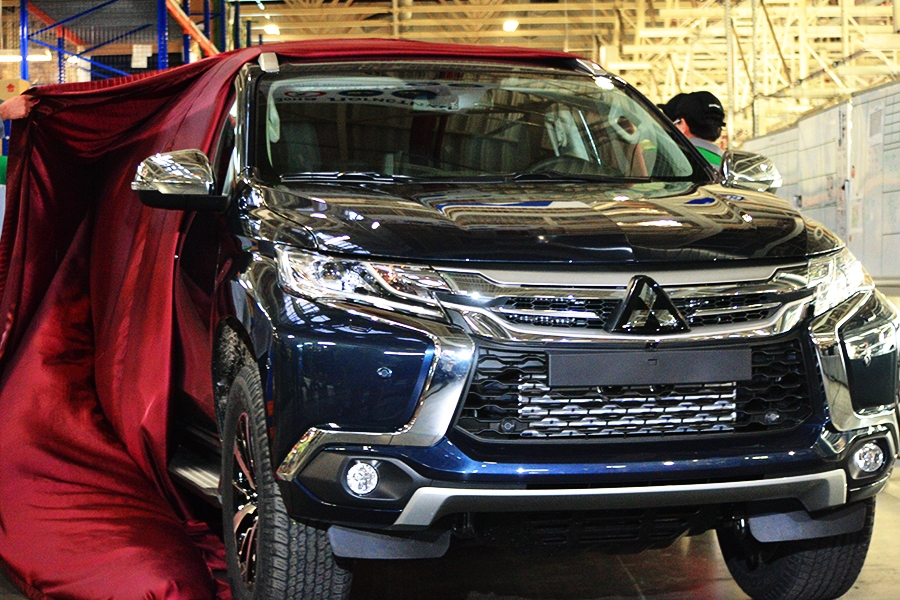