40-feet container with consumer goods, equipped with temperature, humidity and vibration sensors was sent by direct freight from Kobe Port (Japan) to Vostochny Port in Russia, where it was included in accelerated container train of PAO Transcontainer at the terminal of Vostochnaya Stevedornaya Companya OOO. The train arrived to terminal of Freight Village Vorsino within the frame of the Project ‘Trans-Siberian Railway in 7 Days’. Upon completion of customs clearance the cargo will be delivered by truck to consignee’s warehouse in Khimky (Moscow Region). The cargo left Japan on August 17, and it arrived to the terminal on September 1.

The test delivery was performed within agreement concluded between Russian Railways OAO and the Ministry of Transport of Japan regarding increase of delivery of Japanese goods in multi-modal transportation via Far-Eastern ports of Russia and Trans-Siberian railway.

“We are happy that Vorsino terminal was chosen to organize logistics of Japanese goods. Transport and Logistics Complex Freight Village Vorsino is the project aimed to create logistics infrastructure in modern European format of ‘freight village’, where comprehensive set of services is provided including terminal cargo processing, customs clearance and ‘last mile’ logistics. We hope that this service of cargo shipment from Japan will be sought-after and regular.” – said Yuri Yuryev, Executive Director, Freight Village RU.

“This is the first of seven container shipments, which will be delivered from Japan to Central Russia before the end of the year under this project. All these shipments will enable Japanese consignors to collect maximum data on the status of different cargo during the journey and to test various itineraries shipped from different ports. The itinerary via Trans-Siberian railway allows reducing of transit time 2-2.5-fold if compared with traditional shipment by sea, and, I am confident that it will be much sought-after by consignors.” – noted Olga Stepanova, Sales Director, Russian Railways Logistics AO during the ceremony of the cargo meeting.

Total surface of the logistics complex is 570 ha. The following facilities have been already built within the logistics park: railway cargo park, truck and container terminals, warehouse complex, and motor roads. Industrial enterprises of various industries will be represented in the industrial area. .

Detailed information is available at the official site: http://freightvillage.ru/en 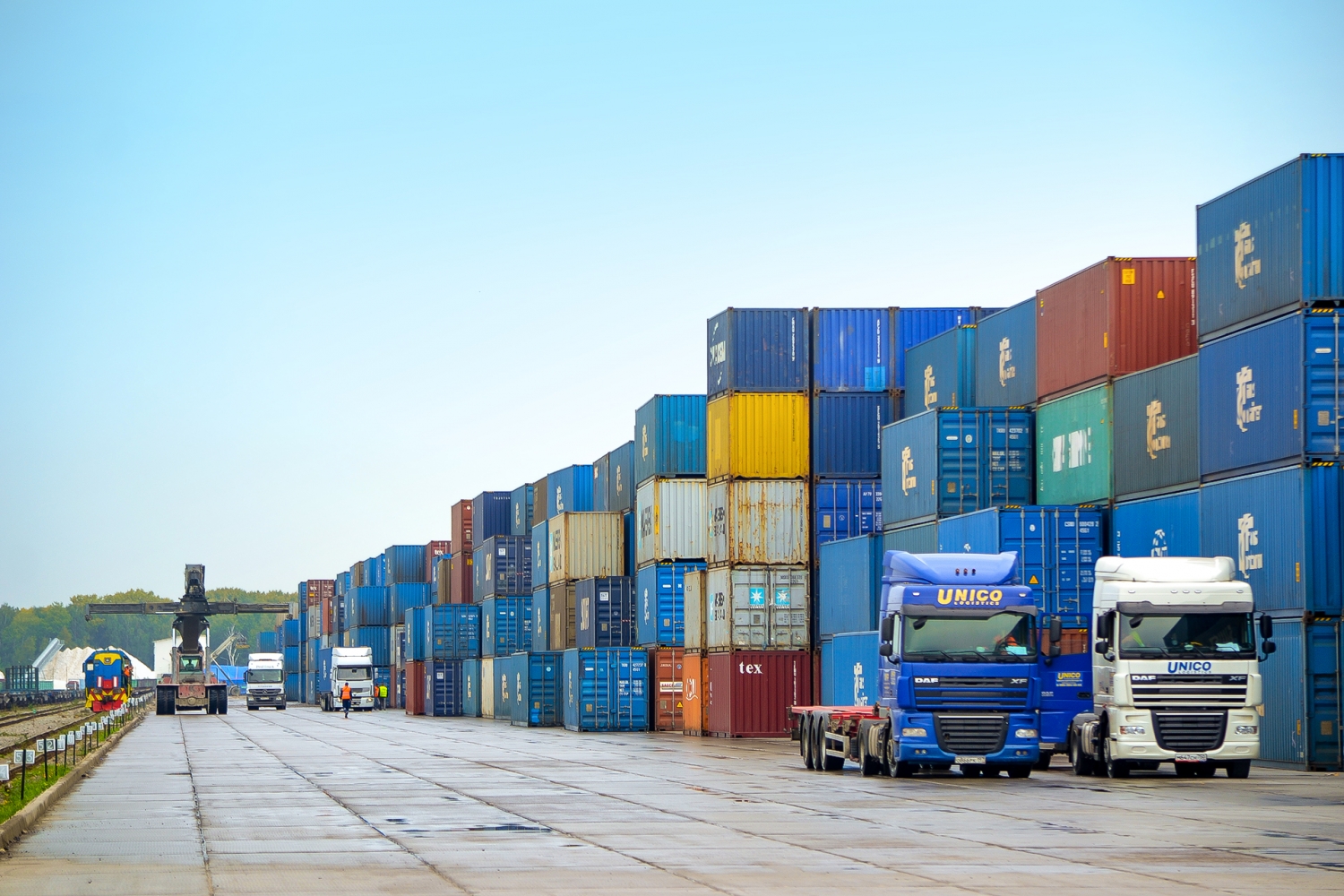 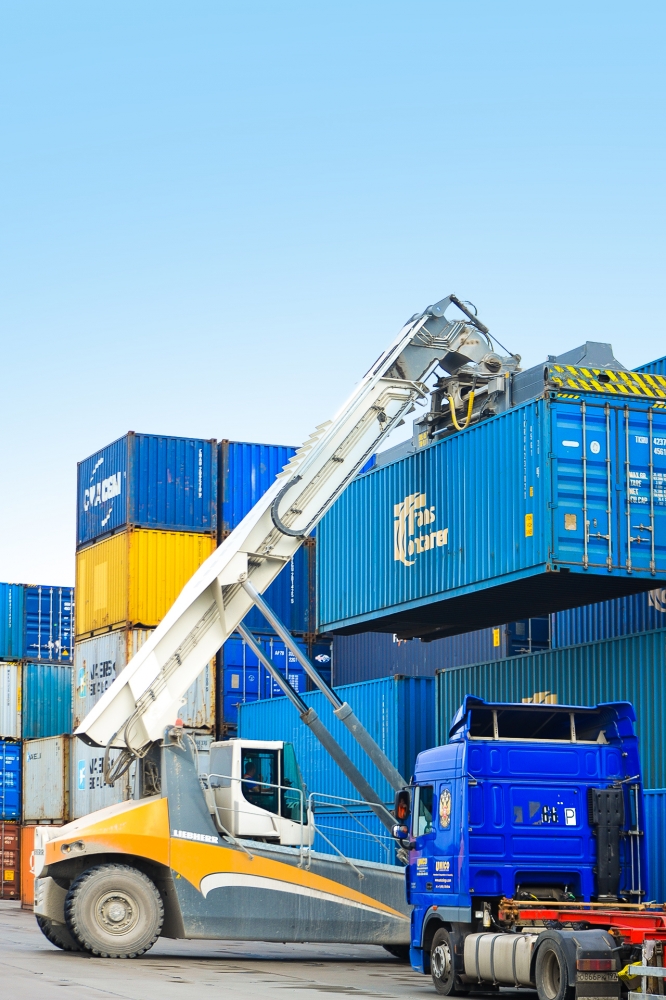 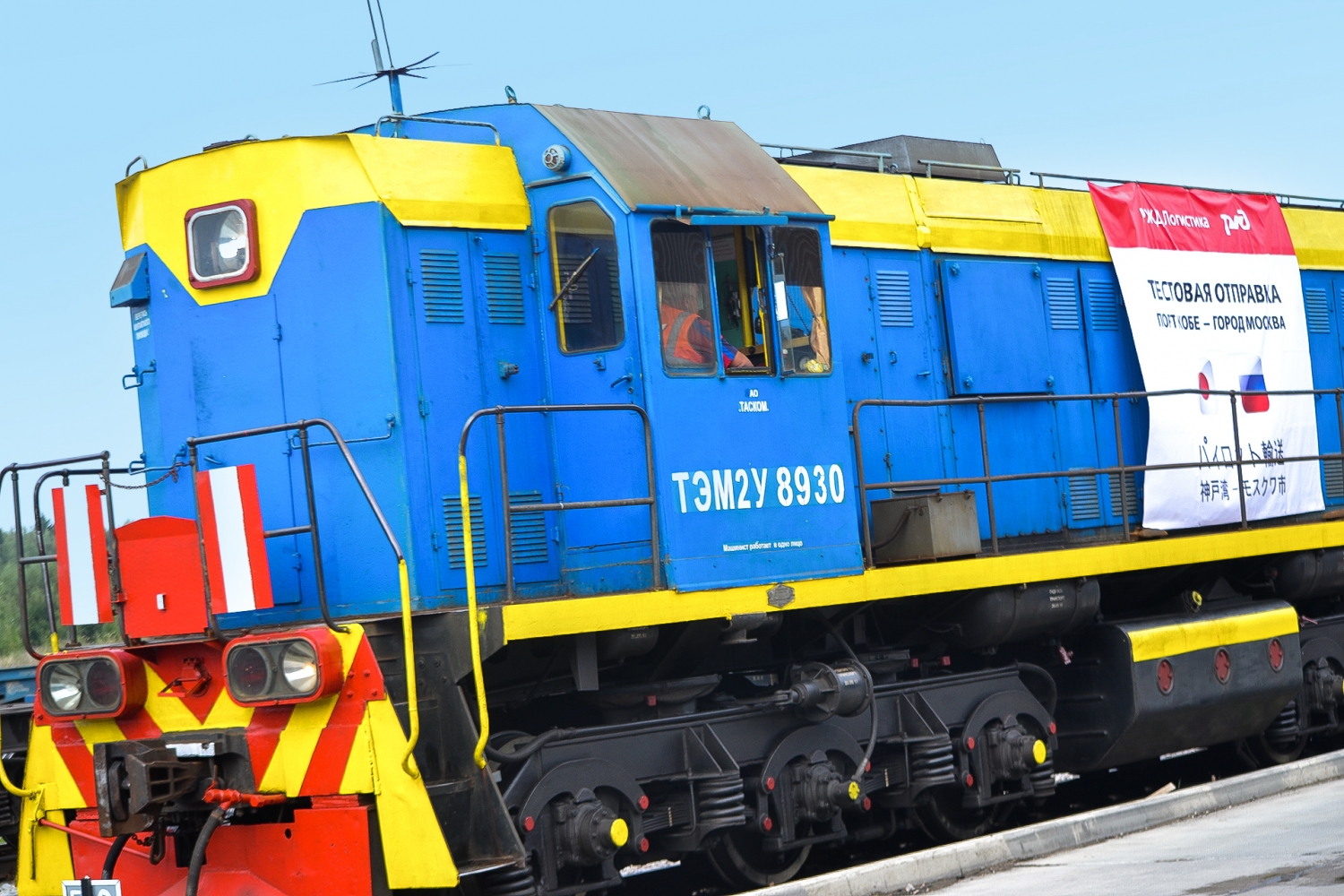 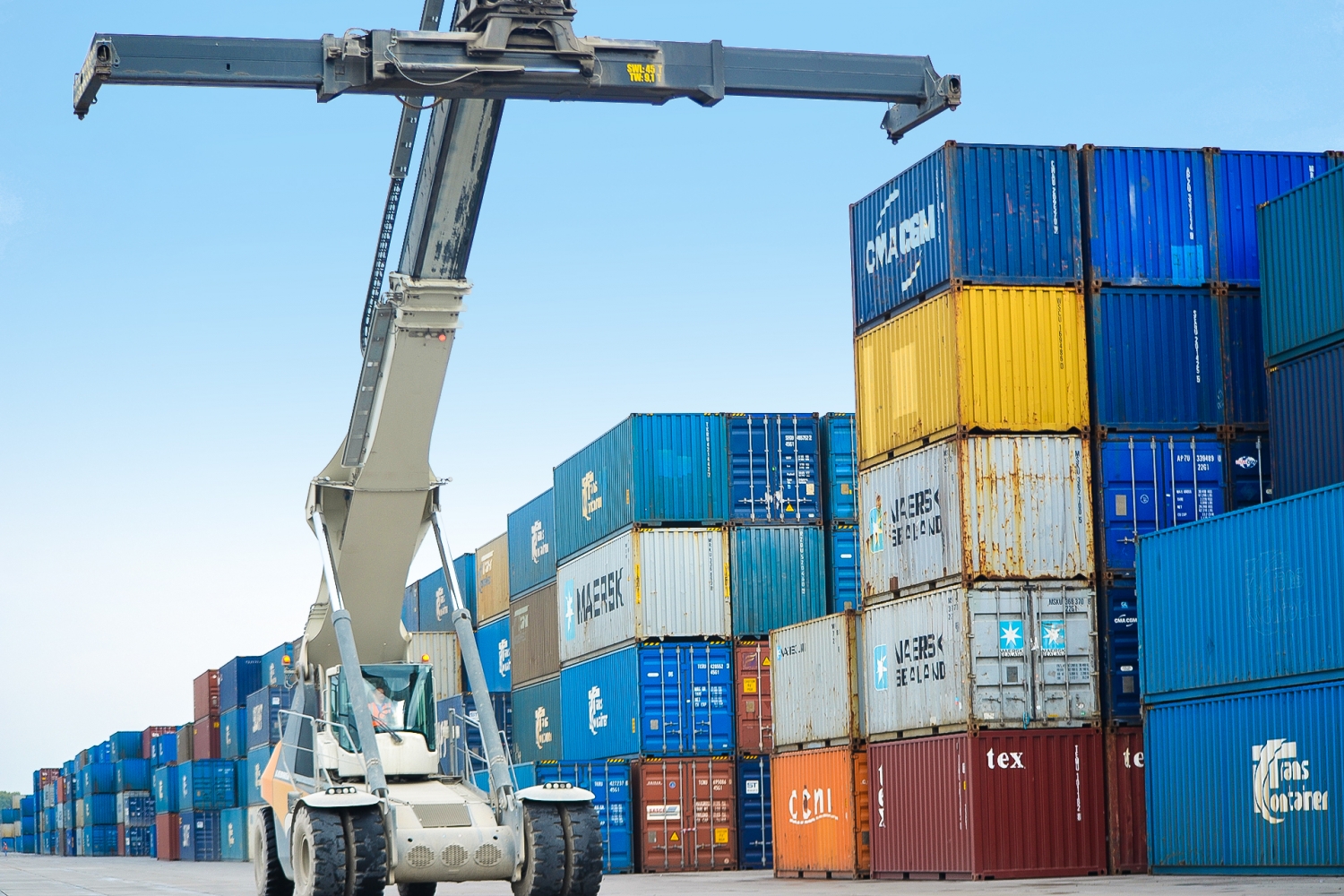