Internet users voted for the most important industry and infrastructure projects implemented in Russia in 2015. There were 12 nominations for various industries. Niarmedik Farma plant built in Kaluga Region won in Pharmaceutical industry nomination.

Currently the final voting takes place at  Vremya Rossii Web site (www.времяроссии.рф). The voting is to determine the Most Important Project Implemented in Russia in 2015  out of 12 projects won in industry nominations. 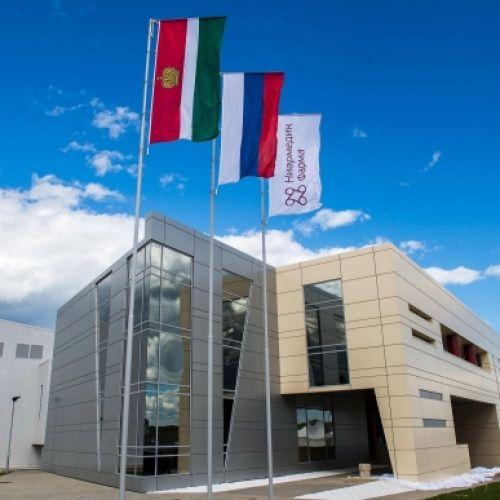