A regional stage of Startup Tour, a promising innovative projects’ contest, began in Kaluga on February 16, 2017.   K.Tsiolkovsky Kaluga State University hosted the two-day Startup Tour. Startup Tour is the largest road show in Russia and the CIS countries. Its goal is to identify hi-tech advanced projects and to develop competencies of rookie startup teams.  Skolkovo Center has been engaged in implementation of the most promising projects and promotion of entrepreneurship in different cities through startup contests for several years.

This year fourteen cities of Russia and the CIS are to be visited: Yakutsk, Khabarovsk, Tomsk, Almetyevsk, Kursk, Barnaul, Yekaterinburg, Astrakhan, Arkhangelsk, Saint Petersburg, Yerevan, Almaty, Baku. Each city on the list has its own program. The contest is organized by Skolkovo Innovation Center.

Startup Tour participants are to discuss mechanisms capable of converting ideas into projects, attend lectures and get feedback on their projects. Furthermore, they will be able to become Skolkovo project participants to get access to grants and benefits intended for development institutions.

Anatoly Artamonov, Kaluga Region Governor, wished all the best to the forum participants and expressed hope for interesting discussions.   He said: “It is a pleasure to know that there are so many smart and enterprising people in this country”.

Pekka Viljakainen, Advisor to President, Startups, Skolkovo Foundation, said: “Startup Tour is not a political event or a sort of entertainment. Startup Tour is about ideas, which if implemented create tens of thousands of new jobs. SMEs will form the foundation of economy success in the future”.

“The best way to prepare for the event is to learn more about your product and all peculiarities of your business model. We strongly recommend to take the matter seriously as a three-minute pitch requires at least three months of preparations.  Even if a project is promising, a team often fails to grab its competitive advantages, is unable to draw a business plan and is not familiar with a market it plane to enter. Teams often do not think about these things. Investors have similar requirements for regional and non-regional startups.  Professional investors impose the following basic requirements: easy-to-grasp product, which is competitive both at local and global markets, ambitious team, capable of implementing the project, and good commercialization potential”. 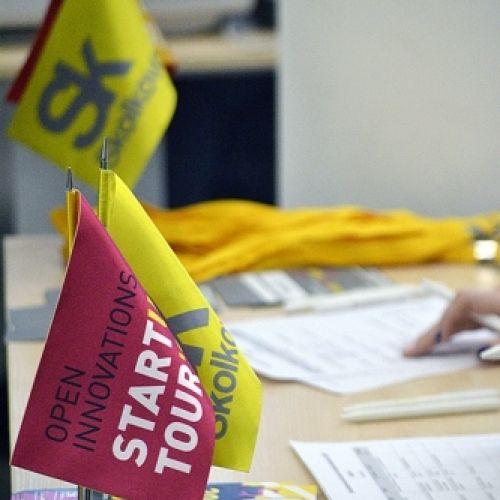