An official ceremony dedicated to the launch of Novo Nordisk insulin full cycle production (finished insulin injection forms with original Novo Nordisk substance) was held on September 19, 2018 in Grabtsevo Industrial Park, Kaluga Region. Carsten Sondergaard, Ambassador of the Kingdom of Denmark, Anatoly Artamonov, Governor of Kaluga Region, Mike Doustdar, Executive Vice President, Novo Nordisk, representatives of the Ministry of Industry and Trade and the Ministry of Public Healthcare of the Russian Federation and representatives from non-governmental and patient organizations attended the event.

An innovative Novo Nordisk plant produces modern insulins unrivaled throughout Russia on full cycle production basis. Now the production operations include the manufacturing of finished aseptic dosage forms in cartridges, assembly and packing of  FlexPen® injection pens. Original substance manufactured in Denmark is used at Novo Nordisk plant in Russia. Therefore, the company gets a status of a Russian manufacturer.

Novo Nordisk plant in Kaluga is the only plant in Russia manufacturing comprehensive portfolio of modern insulins.

By launching new shop for assembly of injection pens in Russia the Company proceeds to production of all modern insulins in pre-filled disposable FlexPen® injection pens (Levemir® FlexPen ®, NovoMix® 30 FlexPen®, NovoRapid® FlexPen® medicines). Pre-filled injection pens, for which 89% of insulin analogues accounted for in Russia, are the most common type of insulin injection worldwide.

Novo Nordisk plant in Russia is an example of successful investments in local production and modernization of the pharmaceutical industry of the Russian Federation. Novo Nordisk production facility complies with GMP standards, corporate standards and Russian legislation in pharmaceutical production; apart from that, the advanced solutions in energy efficiency and environment protection are applied at the plant. More than RUR 8 bln was invested in the production development, some 300 jobs were created, and total production area is 13,000 square meters.

Currently, Novo Nordisk plant is the Russian manufacturer, which fully complies with local content targets, defined by completed ahead of time Pharma-2020 Strategy and currently developed Pharma-2030 Program; and it steadily continues to enhance local content in production for the benefit of Russian patients.

Anatoly Artamonov in his welcome speech reminded that the Kaluga pharmaceutical cluster was one of the major industrial clusters in the Russian Federation. It comprises more than 60 participants – these are international and Russian pharmaceutical companies, small and medium innovation companies, leading research and education centers. More than 80% of the cluster production represent finished medicinal products. Pharmaceutical companies of the region manufacture 154 products and several dozens of them are under development. “The main line of development consists in further localization and expansion of production facilities at already existing sites. I am confident that our joint efforts in the future will also promote implementation of innovative technologies in pharmaceutic industry, and which is far more important will enhance quality of life for people, who need modern medicines. We plan that by 2020 the volume of pharmaceutical products manufactured in Kaluga Region will not less than 10% of all-Russia production volume”, – the Governor added.

Carsten Sondergaard, Ambassador of the Kingdom of Denmark to the Russian Federation, said:  “Today’s event confirms reliability and long-term nature of business relations between Russia and Denmark. Kaluga Region is one of the regions the most favorable for business. Here, special attention is paid to advanced technologies and innovations. I am confident that the cooperation in pharmaceutical industry will continue”.

Alexei Alekhin, Director, Pharma and Medical Industry Development Department, Ministry of Industry and Trade of the Russian Federation, said: “Today, we saw one of the best production facilities. Novo Nordisk plant in Russia is an example of long-term partnership, which enhances drug safety, promotes investments in Russian economy and transfer of advanced technologies. Competencies, which are accumulated by joint efforts, have long-term and promising nature”.

Mike Doustdar, Executive Vice President, Novo Nordisk, noted when speaking at the launch ceremony of full cycle insulin production: “This year, Novo Nordisk Company celebrates the 95th anniversary of its creation, which took place just after revolutionary discovery of insulin by Canadian scientists in 1921.  For almost one hundred years the company scientists and researchers have been creating innovative biopharmaceutical products to treat such serious chronic disease as diabetes, which affects now more than 600 mln persons. We also consider our input in ensuring higher accessibility of treatment for patients worldwide as very important. Coherent investment policy of the company in localizing high-tech production in Russia fully complies with the state policy of the Russian administration in the development of pharmaceutical industry. Today, by launching full cycle insulin production at Kaluga plant, we make one more important step to ensure that almost 5 mln of Russian patients would have possibility to be treated with modern, effective and accessible medicines, which enhance quality and duration of life”.

Vladimir Shipkov, Executive Director, AIPM (Association of International Pharmaceutical Manufacturers), said: “It is a pleasure to see that one of the leading global pharmaceutical companies, Novo Nordisk, continues to implement its long-term strategic investment projects in Russia, thus enhancing accessibility of modern medicines for patients. Transfer of advanced technologies to productions capacities located in Kaluga Region takes place within the framework of a localization process, and at the same time highly qualified jobs are created for the region residents. All this became possible thanks largely to the course declared by the state and oriented for innovative development of the national pharmaceutical industry. We express hope that even more efforts will be made in this development area by ensuring favorable investment climate, building strong regulatory system and also with strict observance of investors’ intellectual property rights”.

Novo Nordisk is a global pharmaceutical company with 95 years of innovation and leadership in diabetes care. This heritage has given us capabilities in treating other serious chronic diseases: haemophilia, growth disorders and obesity. Headquartered in Denmark, Novo Nordisk employs approximately 43,100 people in 79 countries and markets its products in more than 170 countries. Novo Nordisk’s B shares are listed on NASDAQOMX Copenhagen (Novo-B). American Depository Receipts (ADRs) are listed on the New York Stock Exchange (NVO). More detailed information is available at novonordisk.ru, novonordisk.com, Facebook, Twitter, LinkedIn, YouTube. 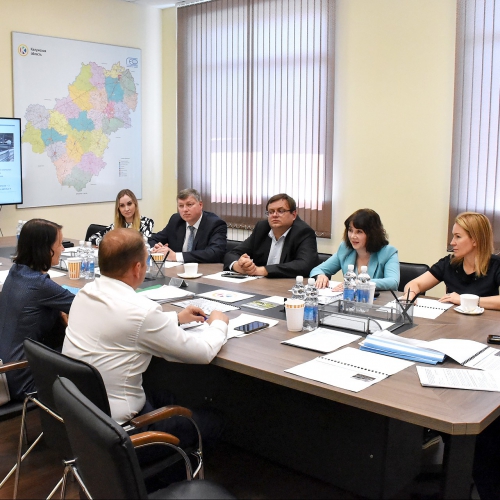 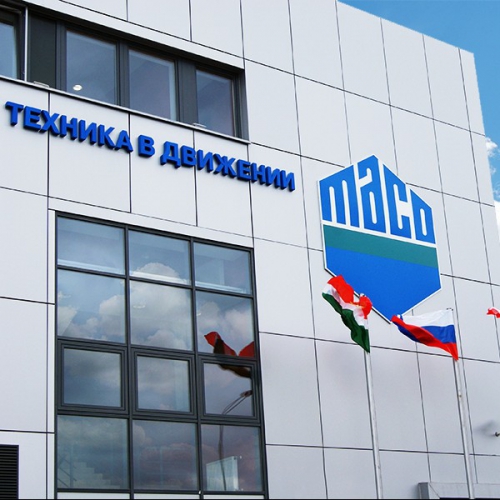 MACO FURNITURA: Our Priority Task is Cooperation with Reliable Partners in the Russian Federation 21.05.2022 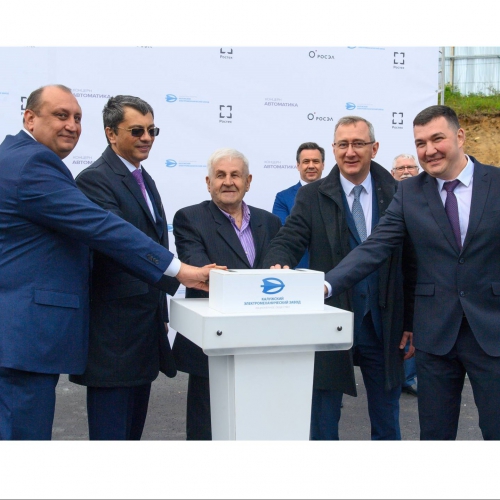 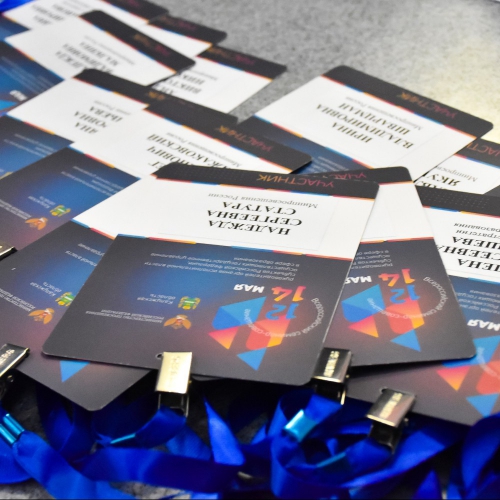 Russian Leaders in Education Gathered in Kaluga by Order of the Ministry of Education of the Russian Federation 12.05.2022