A memorandum of intentions related to implementation of an investment project in the territory of Kaluga Region was signed between Kaluga Region Government and Volvo on July 11, 2016 at INNOPROM-2016 international industrial exhibition.

The agreement was signed by Vladimir Popov, Deputy Governor, Kaluga Region, and Martin Lundstedt, Chairman of the Board and President, Volvo Group.

The agreement provides for implementation in the territory of Kaluga Region of an investment project  for production of trucks with automatic transmissions manufactured in Russia. The parties ar to conclude an investment contract in the future to specify the project implementation terms and conditions.

Vladimir Popov, Deputy Governor, Kaluga Region said: “We have reached an agreement on implementation of the new investment project in Kaluga Region with our Swedish partners. The project will be supported by the Ministry of Industry of Russia. The project provides for manufacturing of automatic transmissions for Volvo trucks.  It is too early to speak of the project in more detail, however, I would like to say that this will be a major project ensuring creation of many new jobs and an increase in the output of the main Volvo production facility in Kaluga.  This agreement is a good example for all automotive industry companies   in Russia. The company makes its products more competitive through modernization and commissioning of new production facilities, and gets access to government support instruments”. 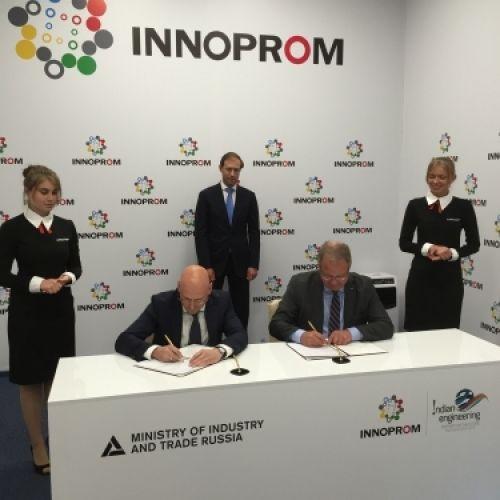