Scope of investments is RUR 500 million. About 50 new jobs are to be created upon achieving full production capacity. The production facility is built at a 3.3 ha land plot.

ORAC n.v. operates two plants; the first one is located in Ostende, Belgium, and the second one in Lipany, Slovakia.

The company exports its products to over 90 countries of the world. Among the most prominent projects implemented with the use of the company’s products are Moscow Kremlin, a number of Moscow theaters, Marriott hotel in Cologne, Royal Palace in Madrid, Sheraton hotel in Berlin, palaces, temples, and abbies in the UK and France, as well as shops belonging to Tommy Hilfiger chain.

Jean-Arthur Régibeau underlined that Belgium supports small and medium businesses, which demonstrate growth and efficiency. “New technologies applied at the plant will promote creation of high quality products at affordable prices. We are oriented to establish long-term relationship with Russia”, - the Belgian Ambassador to Russia added and thanked the regional team and representatives of Vorsino Industrial Park for their input in the implementation of the project.

Guy Taillieu said: “Russian market is a very promising and strategically important market for us. We expand the pool of our business partners in Russia. We are open for new ideas, which will be implemented in Russia. We are very much impressed by what we managed to make here, in Vorsino Industrial Park. In particular, we are impressed by the short commissioning period”. 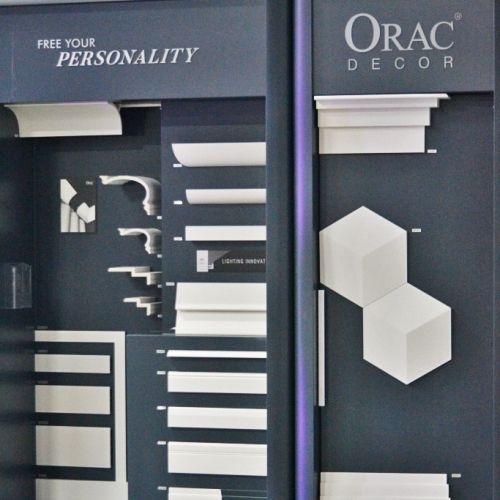