Use of Single-Industry Towns’ Support Measures workshop was held in Kaluga on March 13, 2019. It was attended by Artur Niyazmetov, Deputy Plenipotentiary Representative of the President of the Russian Federation   for the Central Federal District, Anatoly Artamonov, Governor, Kaluga Region, Evgeny Podshivalov, Deputy Director General – Head of Department, Programs for Single-Industry Towns’ Development, representatives from the Central Federal District regions and business community.

Artur Niyazmetov in his welcoming speech noted that there were 61 single-industry towns in the Central Federal District, and 14 priority social and economic development areas had been established in 11 regions.  He said: “Today we witness quite modest results. There are 25 residents, 878 new jobs were created. Today I was informed that two companies received an official status of residents of PSEDA in Sosensky, Kaluga Region”.

Agreements between the Government of Kaluga Region and two Russian companies, namely, Alt-Profi plus OOO and Spetssplav OOO, were concluded at the Russian Investment Forum in Sochi. The agreements provide for construction of new production facilities in PSEDA Sosensky, Kaluga Region. The single-industry town of Sosensly received an official PSEDA status at the end of 2017. An application for PSEDA status was submitted at the end of 2018 for the town of Kondrovo. Five agreement of intentions for construction of new production facilities in Kondrovo have been signed. Currently several dozens companies hold negotiations on implementation of IT, food industry, light industry and metal processing projects in Kaluga Region PSEDAs. 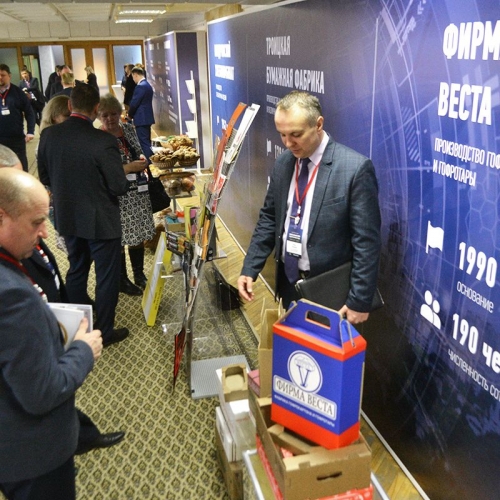