Today, Kaluga Region is one of the most economically advanced constituent subjects of the Russian Federation. The region is a national leader by industrial growth, investments per capita, real income growth and level of advanced technologies integrated in production. Just fifteen years ago, Kaluga Region was a fully subsidized province, bordering with the south-western outskirts of the metropolitan agglomeration. But it is not just its favorable geographic location that allowed the depressed province to evolve into a region with the best conditions for developing of all types of businesses.

The drivers for the region’s growth are its modern and clever investment policy, high quality governance and a professionally designed program to support traditional manufacturers. The region’s competitive advantages include opportunities to set up production at several industrial parks and the Kaluga special economic zone, tax benefits and comprehensive support provided by the specially created system of development institutions. The cluster approach is identified as the key principle for improving the region’s competitive ability and its economic development. 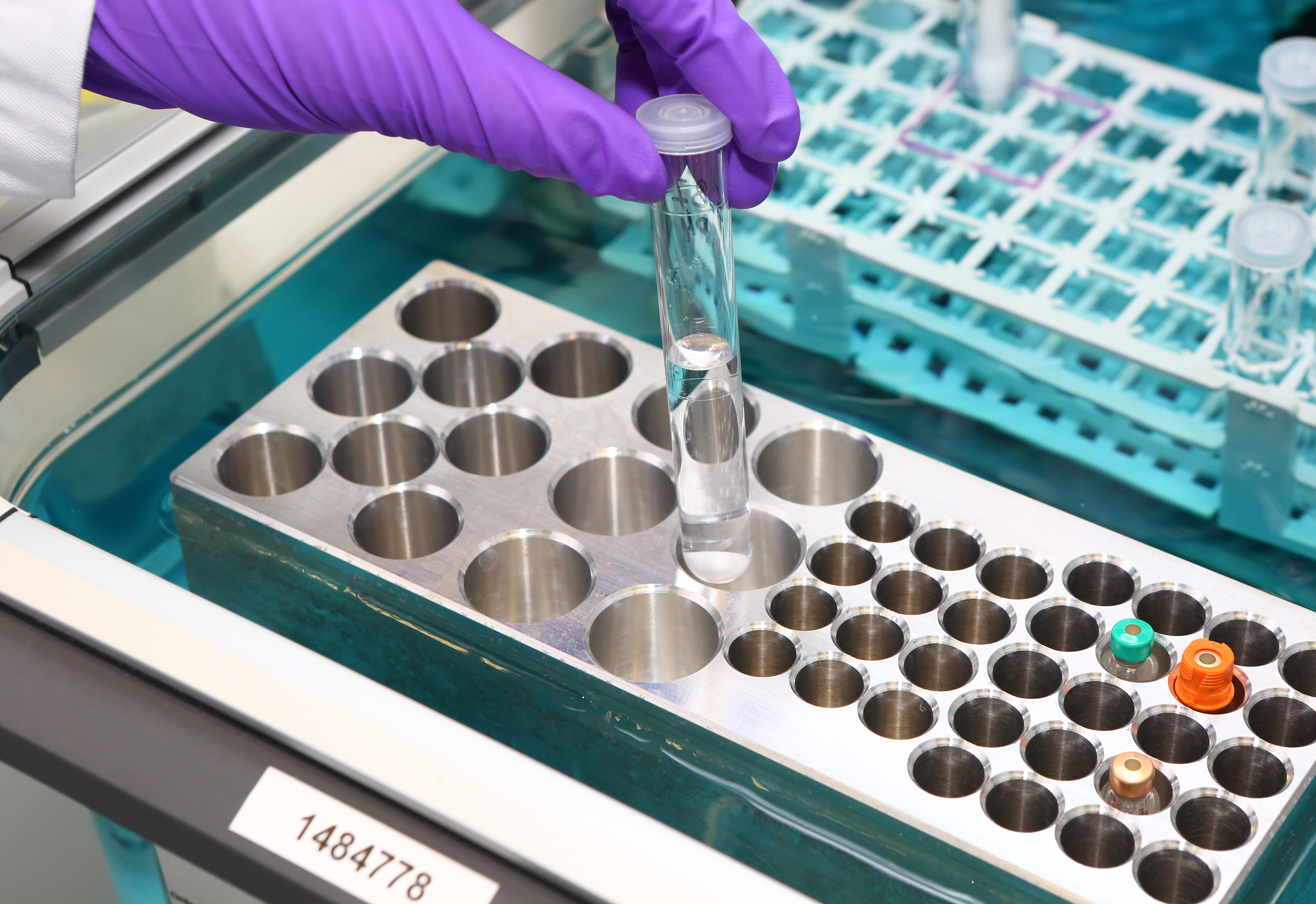 Kaluga Region is actively developing the automotive, pharmaceutical, transport and logistics, tourism, agricultural and IT clusters, with the automotive cluster holding a special position in the list. By production volume, Kaluga is one of Russia’s top three automobile manufacturing centers. Its automotive cluster includes Russian and international companies. The core of the cluster is formed by three OEM manufacturers: Volkswagen Group Rus, Peugeot-Citroen-Mitsubishi Automotive and Russian affiliates of the Volvo concern. It was automobile manufacturing – specifically, the commissioning of the Volkswagen plant – that began a new chapter in the history of the region’s economy, triggering fundamental changes in the structure of its industrial complex. The pharmaceutical cluster, which has become the foundation for the development of the knowledge economy, is represented by global leaders of the pharmaceutical industry: Berlin-Chemie/Menarini, Novo Nordisk, AstraZeneca, Niarmedic, Sphera-Pharm and others. Key projects in the transport and logistics cluster are “freight village” format complexes Vorsino and Rosva. A high priority direction is the reconstruction of international airport – Kaluga. Creation of specialized training centers for industry clusters, development of scientific organizations contributes to the improvement of competitive advantages of all enterprises, including those offering various services. 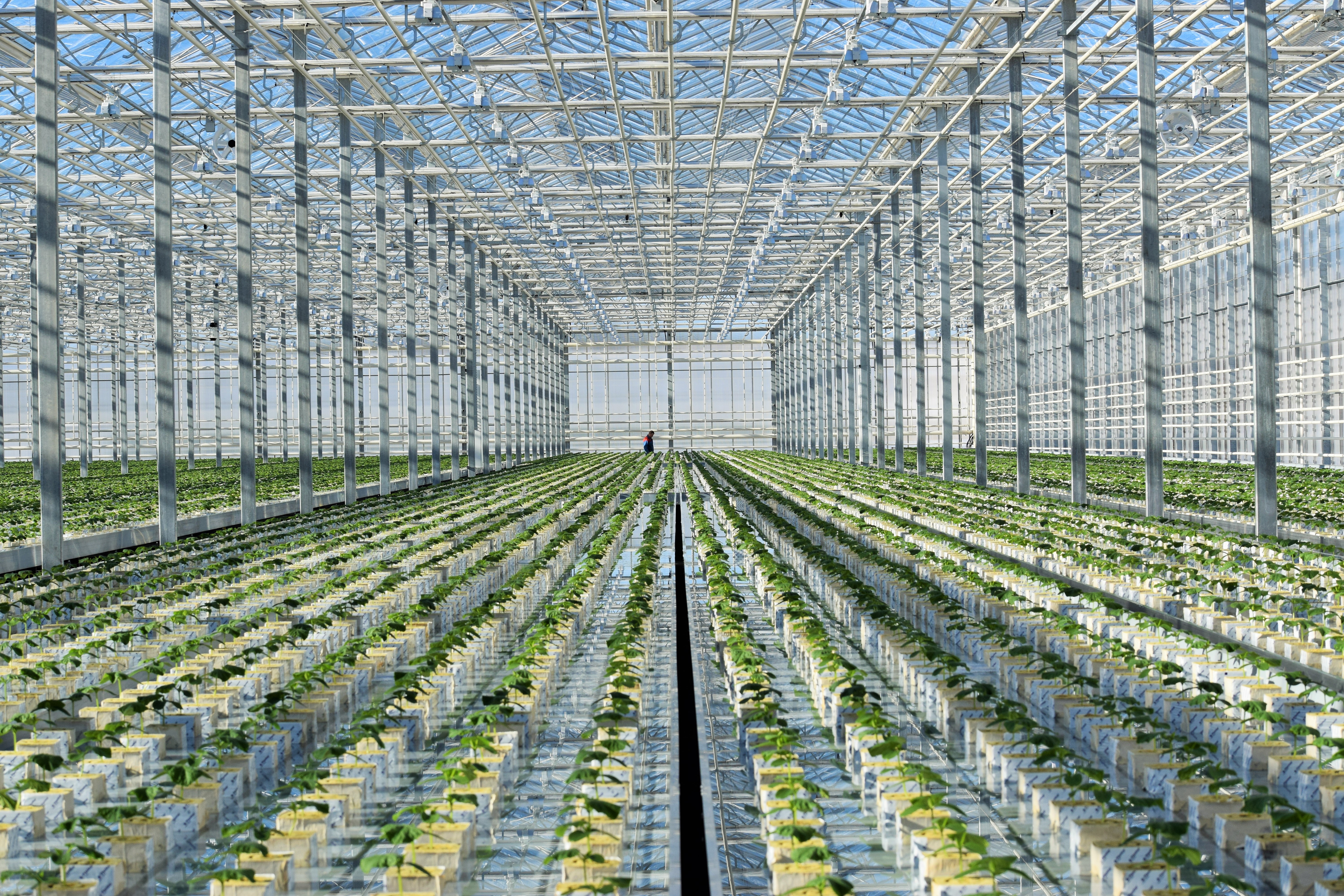 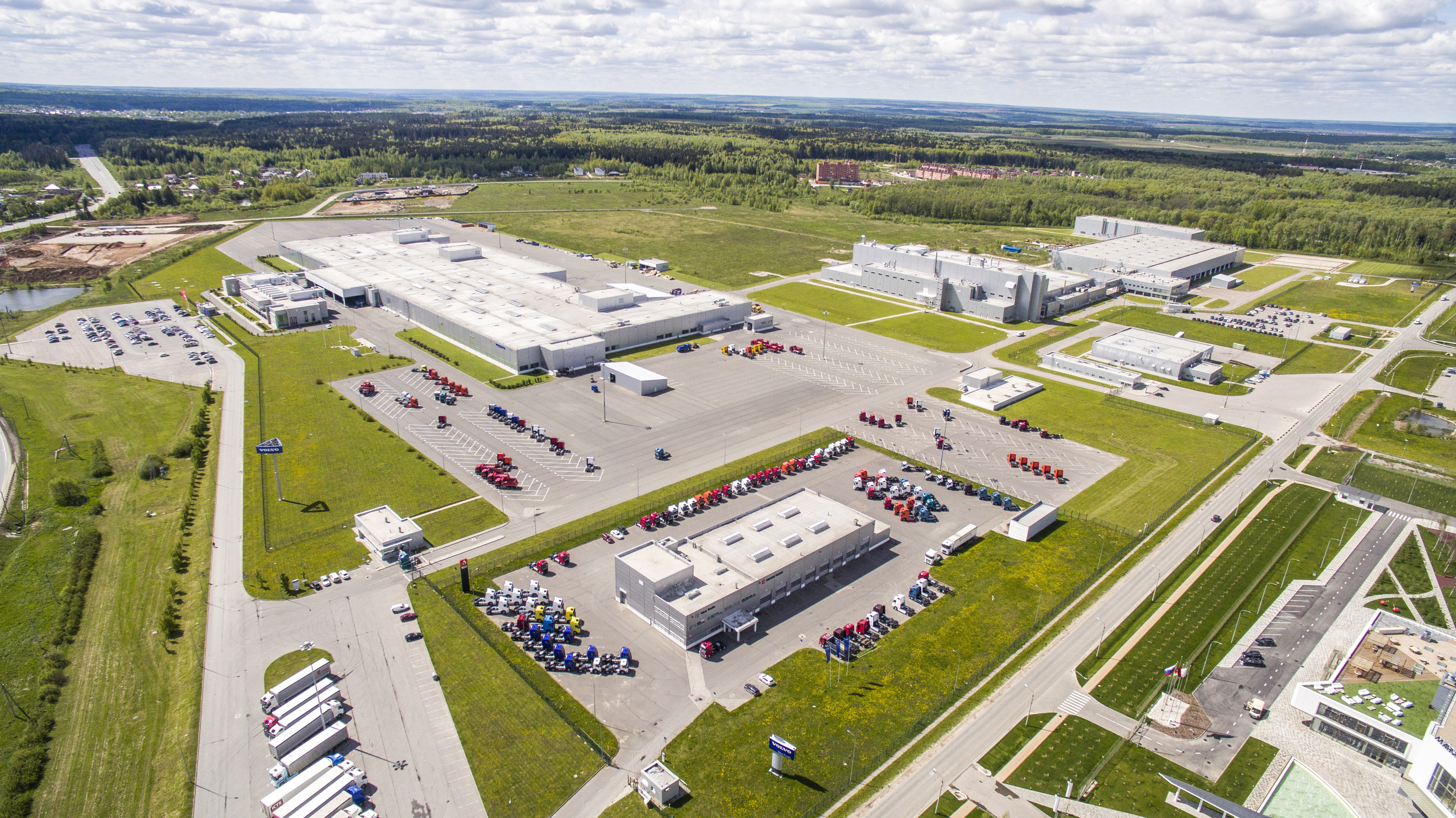 Thus, the economic path chosen fifteen years ago has fully justified itself. The region’s new economic policy allowed it to achieve financial self-sufficiency, to create conditions for the development of high tech manufacturing, to form a completely different infrastructural and social environment.

Today, Kaluga Region has new challenges to overcome in order to secure further social and economic development. Key focus areas include reengineering of traditional production facilities, enhancement of integration processes, recruitment of new investors and expansion of involvement of current ones, support of small and medium businesses, creation of conditions for the development of the human resource potential, development of the knowledge economy and, most importantly, continuous improvement of the quality of life.

Read more about SUCCESS STORIES of Samsung, Volvo, Volkswagen, Nestle and many other production startups in a new section. 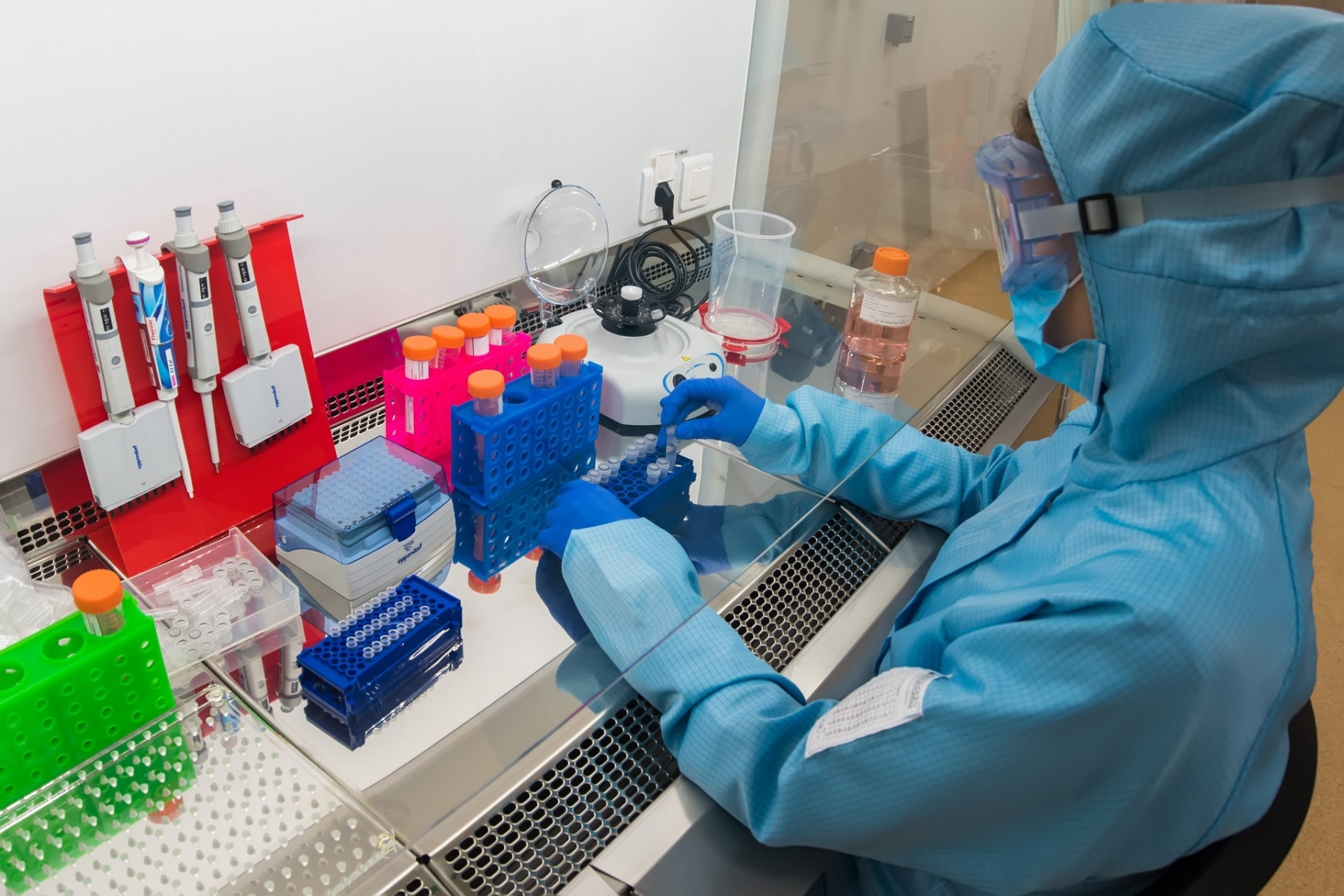