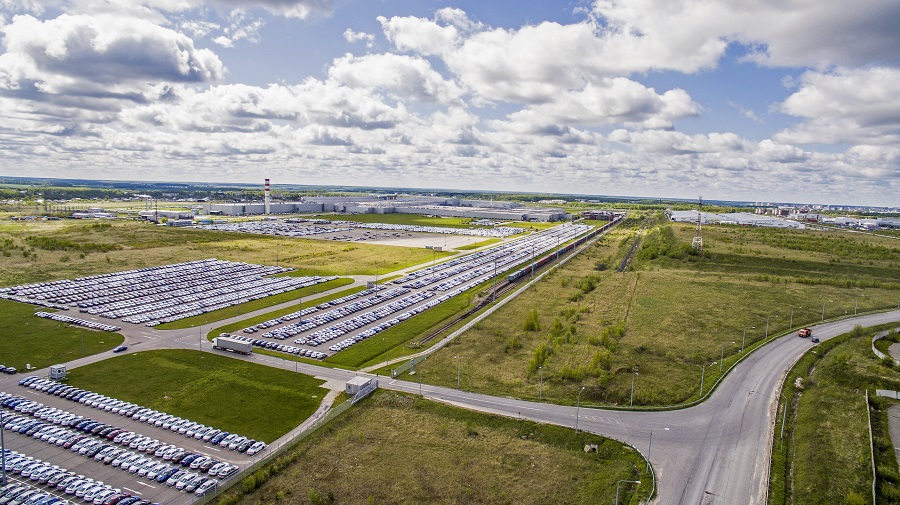 Included in the List of Certified Industrial Parks of Russia According to National Standart.

Benteler Automotive LLC and Visteon Rus LLC are residents of the A-Park project that is implemented on a 20-hectare lot. A-park offers built-to-suit buildings, i.e. construction in accordance with individual requirements of future clients. The project offers construction of production and warehousing facilities for suppliers and manufacturers of automotive components, thus creating conditions for efficient operation of automotive companies in Kaluga Region.

А-Park – specialized project to host small companies
It is located at the territory of Grabtsevo Industrial Park. Surface — 26 ha

If you are interested in placement of a production facility at an investment site, please fill in the on-line application form